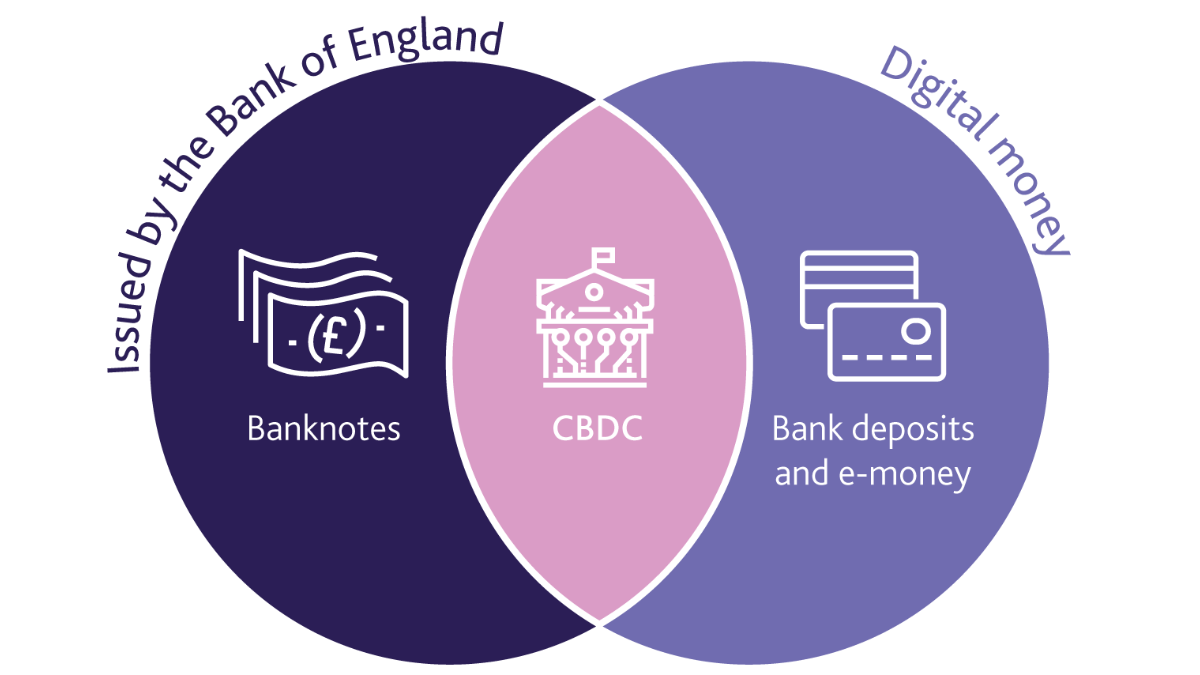 In recent years, interest in central bank digital currencies (CBDCs) has been rising across the globe. Even though only a few central banks have implemented a retail CBDC, most banks have been evaluating the need for CBDC within their economies.

According to the Bank for International Settlements, the share of central banks researching and developing CBDCs rose from about 70 % in 2018 to over 85 % in 2020 (Boar and Wehrli 2021). With these operations of CBDC, some banks are worried that it won’t be disturbing their operations, which the Bank of England isn’t excluded from.

🔴Stablecoin issuers would be placed into special administration by the Bank to protect consumers if they fail, a Government consultation said https://t.co/j6FBQWD97L

On Wednesday, Andrew Hauser, the BoE’s executive director for markets, said, “A central bank digital currency (CBDC) would not pose too big a challenge for the Bank of England’s operations .”

The Bank of England is expected to decide this year whether it should create its digital currency, which will become a significant competitor to cryptocurrencies like bitcoin, Ethereum, and others, after encouragement from finance minister Rishi Sunak to consider a possible ‘Britcoin.’

Hauser disclosed a central bank digital currency would be the first new kind of central bank liability in centuries, but not a kind that was incompatible with the BoE’s goals.

“The dog may be old, but it can still perform new tricks,” Hauser disclosed before a discussion hosted by the Federal Reserve Bank of New York.

“By themselves, balance sheet considerations do not present any ‘redline’ arguments against CBDC adoption,” he said. “The use of the central bank balance sheet to provide state-backed transactional money is one of our most long standing functions.”

The BoE has made it clear that any CBDC would not replace cash and would be equal in value to sterling banknotes.

The BoE views the sterling reserves that commercial banks already hold with it as a kind of digital currency and a fully-fledged CBDC as a more extensive form of public access to this system, likely reducing banks’ role in day-to-day activities, especially payment.

Western central banks’ interest in CBDCs has been energized by the probability that a major tech company might develop its form of payment. This could overcome the traditional banking system’s concern about privacy and financial stability.

“If a company did go down this route, it should expect to be regulated to the same standards as a bank,” Hauser said.

Existing ‘Stablecoins’ (a type of cryptocurrencies that are pegged to a mainstream currency such as bitcoin) did not meet these standards, Mr. Hauser asserted.

“Holders of such coins must accept at least the possibility of finding themselves badly out of pocket,” Hauser said, citing the recent crash of TerraUSD and a temporary slip in the value of Tether.