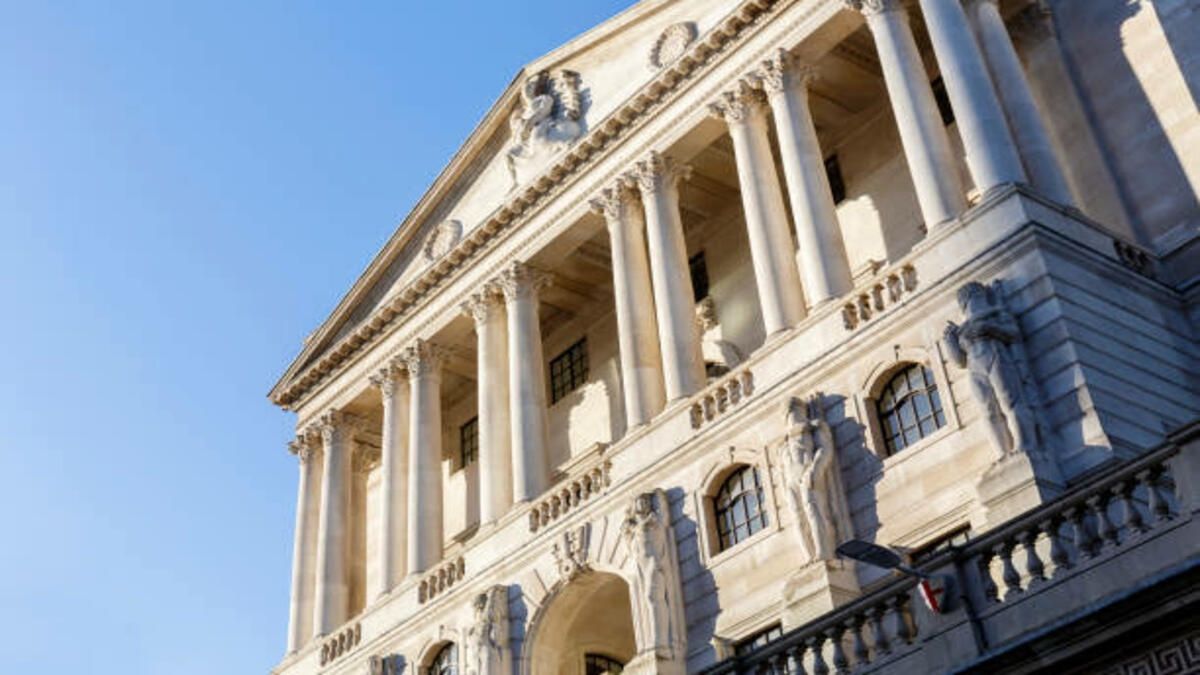 The Bank of England said the cryptocurrency market poses a huge financial crisis and threat, which doubles the size of the subprime debt in the U.S.

“You don’t have to account for a large proportion of the financial sector to trigger financial stability problems,” The Bank of England Deputy Governor Jon Cunliffe said on Wednesday, May 18.

Although Cryptocurrencies are already worth more than 200% in Q1 2022, it contributes to a minimal part of the $250 trillion global financial systems. The current value of Cryptocurrencies is about twice the size of the $1.2 trillion sub-prime real estate debt market in 2008.

Cunliffe continued, “When something in the financial system is growing very fast, and in largely unregulated space, financial stability authorities have to sit up and take notice.”

The quote speaks a lot about the belief of the BOE and other banking systems about crypto assets. The BOE and other banking institutions have brushed off digital currencies and crypto-assets as assets without an intrinsic value that may lose all their value at a certain time. However, Cunliffe noted that even with the disbelief in digital assets, the technology had proven genuine investment means for years.

In his speech, he pointed out some developments which the banking system has undergone to accommodate digital assets. He noted that major banks offer to receive and release digital currencies to wealth-management clients. Also, major payment firms are looking to enable customers to send and receive payments in stablecoins.

Cunliffe said these developments are starting to integrate digital assets such as cryptocurrencies into the mainstream global financial system. The assets, playing a significant role in the world economy, could deal a major blow to all other markets in times of crisis.

He said, “Recording and transferring ownership of assets is the bedrock of the financial system’s role in storing value, and in making transactions; Crypto technology enables — though it does not require — recording and transfer to take place without the banks or custodians that have historically carried out this function.”

He continued by highlighting the recent fall of Bitcoin, that “a massive collapse in crypto-asset prices” is a “plausible scenario.” Last week, Bitcoin, the world’s largest cryptocurrency, dipped as low to $24k, its lowest since December 2020.

A survey from the Financial Conduct Authority showed that about 2.3 million people in the U.K. hold this type of asset. Cunliffe said people are starting to see investment in crypto assets as an alternative to their physical investments, such as stocks or real estate.

Cunliffe compares the recent dip in cryptocurrency value with the 2008 subprime debt crisis, “a relatively small market was amplified and reverberated through an unresilient financial system, causing huge and persistent economic damage.”

He said on Tuesday that crypto investors should tighten up and expect more difficult times with the upcoming decline in financial conditions and increased move of people to safer assets. He said, “When there’s a move out of risky assets, you would expect the most speculative assets to be the ones most affected.”