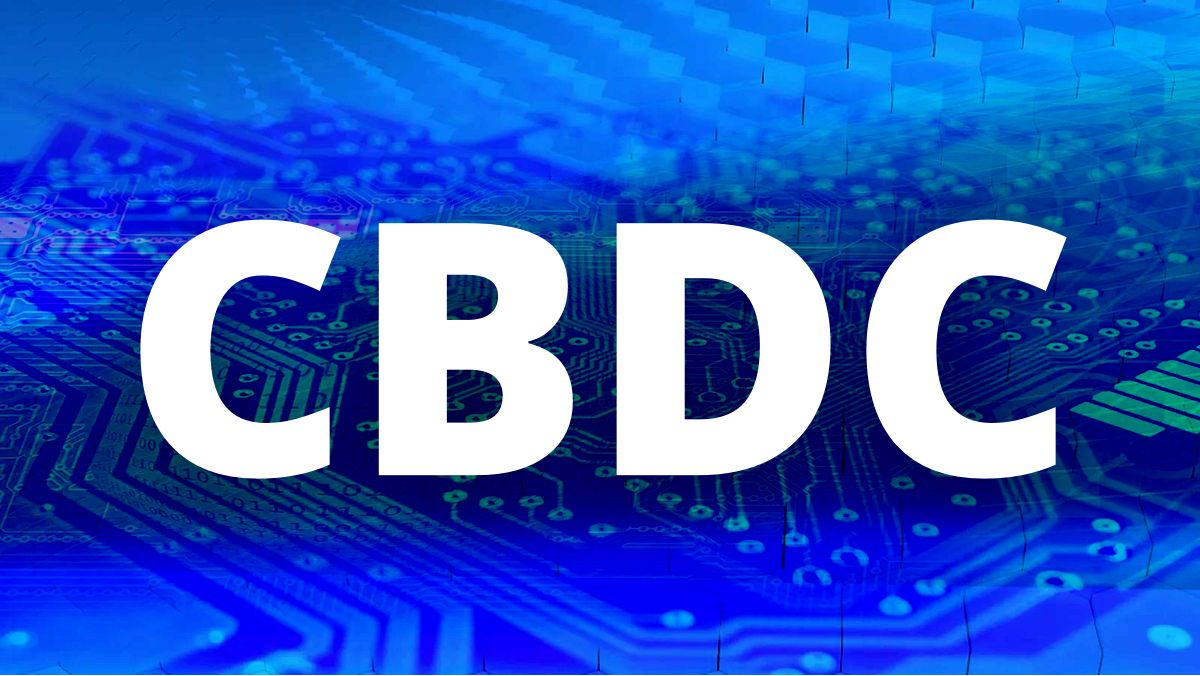 Results from the 2021 Bank of International Settlements (BIS) survey on Central Bank Digital Currencies (CBDCs) show that 9 out of 10 central banks are exploring the idea of digital currencies and running further experiments in that regard.

Emergence of Stablecoins Have Accelerated Work on CBDCs

On the 6th of May 2022, the Monetary and Economic department in the BIS published a paper containing results of a CBDC survey that was conducted by their team. The paper ‘Gaining Momentum- Results of the 2021 BIS survey on central bank Digital currencies’ reports on the results of the survey of 81 central banks about their engagements with CBDC also reporting their motivations and intentions in this regard.

Most significantly the results show that 9 out of 10 central banks are exploring the options of CBDC and more than half of them are going further by developing them and conducting concrete experiments. As a result, the new state of the world’s economy as well as the new advances in the world of finance have pushed most central banks to explore possibilities of adoption.

“Both Covid-19 and the emergence of stablecoins and other cryptocurrencies have accelerated the work on CBDCs – especially in advanced economies, where central banks say that financial stability has increased in importance as a motivation for their CBDC involvement.” The Report paper stated.

The report stated that according to research, throughout 2021, work on CBDCs had gained further momentum. After The Bahamas launched a live retail CBDC (the Sand Dollar) in 2020, Nigeria followed in 2021 with the issuance of eNaira, and the Eastern Caribbean and China released pilot versions of their respective Cash and e-CNY. Even with these, the BIS is confident that there is likely more to come in the coming years. The report concludes that the record share of central banks in the examination that is engaged in some form of CBDC work equals 90%.

The paper stated their findings that Central banks in The Bahamas, China, the Eastern Caribbean Currency Union and Nigeria have either issued or are currently piloting a live retail CBDC, and other jurisdictions will likely follow in the near future. More precisely about 68% of central banks consider that they are likely to or might issue a retail CBDC in the short or medium term.