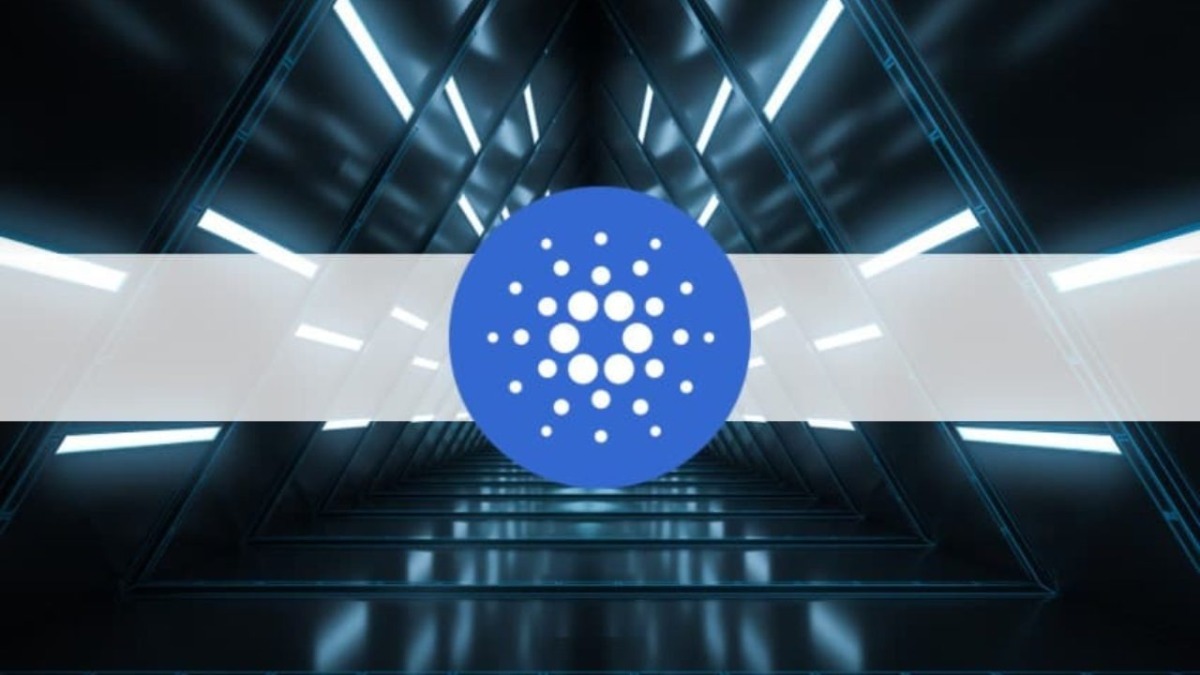 The Vasil hard fork was initially scheduled to go live in June, but teams behind the Cardano blockchain development have prioritized a smooth network transition.

IOG technical manager Kevin Hammond announced that the Vasil hard fork will be postponed once to ensure that all parties, including exchanges and API developers, are “ready for that.”

Hammond said: “Obviously, from where we are, there could be a few more weeks before we go to the actual Vasil hard fork. This is incredibly important. All the users must be ready to progress through the hard fork to ensure a smooth process.”

Hammond pointed out that IOG has been focused on solving some testnet issues, progressing with the Cardano node version 1.35.2. The new node version fixes issues related to stake pool operators, decentralized application (DApp) developers, internal testing, and other issues identified on the testnet.

“The goal is that it will flush out any final issues as we go to the Vasil hard fork. We’re fixing on testing authority, getting it right, and not rushing,” Hammond added.

Cardano’s (ADA) price has seen some significant volatility, surging more than 7% over the past 24 hours, trading at $0.537. The cryptocurrency has been up 21% over the past 14 days, according to data from CoinGecko.

Vasil is an upgrade to increase the scalability of the Cardano blockchain, helping to transmit transaction data at a lower cost.

The hard fork also paved the way for Cardano sidechain interoperability. Interoperability, one of the critical features the platform developers plan to roll out in the current Basho era as a temporary workaround.  They plan to continuously upgrade the block size to ensure the operability of the network.

Vasil was successfully launched on Cardano’s testnet in early July. Still, the developers have found more technical bugs, forcing them to move the deployment date to the mainnet instead of August as initially planned.

Vasil’s delay comes amid the cryptocurrency community anticipating another important event for one of the largest cryptocurrencies by market capitalization. Ethereum, the second-largest blockchain by value, is scheduled for a merger phase of its proof-of-stake (PoS) transition on Sept. 19.