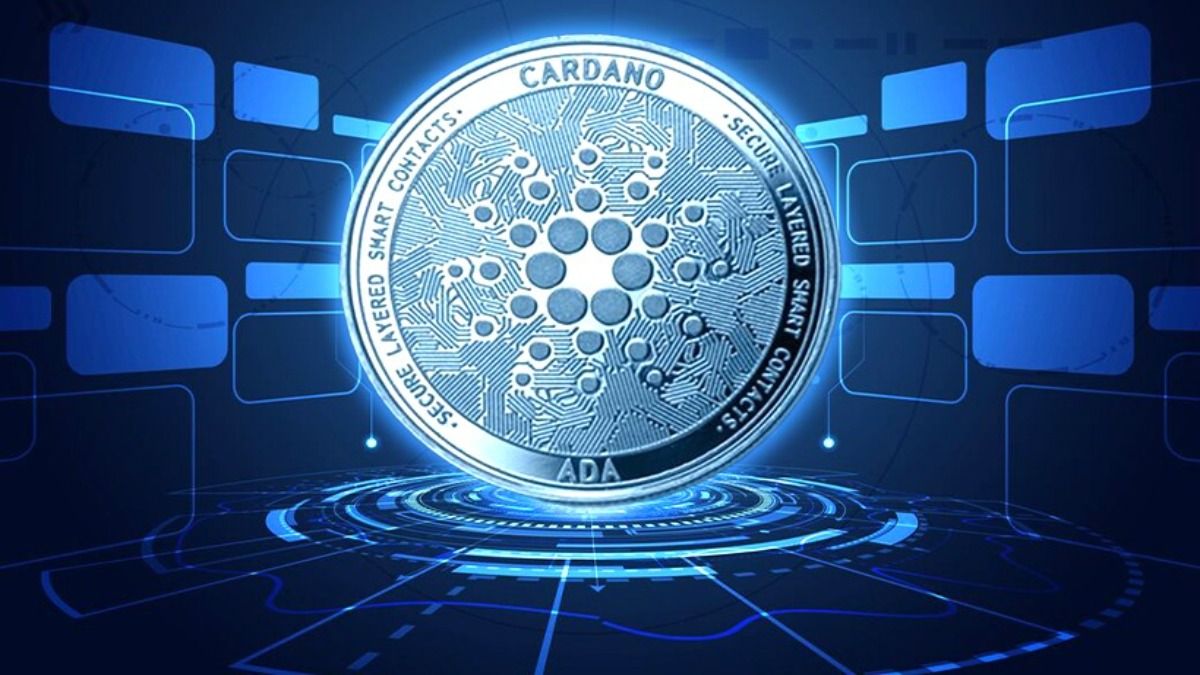 Cardano (ADA) ‘s long-awaited Vasil upgrade, which aims to improve the network’s scalability and performance, has been successfully tested in readiness for a hardfork of its mainnet.

After the successful test is conducted on the testnet, it is expected to deploy on the mainnet in a month. The latest announcement was made on July 3 by Input-Output Global (IOG), the tech firm behind Cardano. IOHK (rebranded to IOG) now calls upon developers, exchanges, and stake pool operators to launch their projects on the testnet. In this way, any necessary adjustments will be noticed before Vasil becomes a reality on the mainnet and to ensure integrations run smoothly when the mainnet gets the Vasil treatment in about four weeks.

We’re happy to report that today at 20:20 UTC the IOG team has successfully hard forked the #Cardano Testnet. This is an important next step in the journey towards the Vasil upgrade on mainnet. 🧵

Vasil Support from other Cardano Projects

Hours after the testnet launch, Cardalonia, a metaverse on the Cardano blockchain, also announced that the launch was a success, adding that the hard fork is now “inevitable.”

Once completed on the mainnet, the Vasil hard fork will allow faster block creation and greater scalability for decentralized apps (DApps) running on Cardano. Input-Output HK (IOHK), the organization that produced Cardano, said in a Sunday tweet that in addition to the performance upgrades, developers would benefit from “much-improved script performance and efficiency” and lower costs.

Vasil will also enable interoperability between Cardano sidechains, one of the main features developers intend to launch in the current Basho phase of the blockchain’s development. Basho is the fourth development phase for Cardano that focuses on scaling and will be followed up with the Voltaire phase, in which governance will be the focus.

The Vasil upgrade is now live on testnet, coming to mainnet in a few weeks. Expect Cardano DeFi to go into the rapids from here

IOHK also noted that there would not be a proposal to hardfork the mainnet until “ecosystem partners are comfortable and ready.” Still, it is expected to come in about four weeks. The upgrade, which follows the smart-contract-enabling Alonzo hard fork, will bring significant performance and capability upgrades to Cardano. The upgrade will achieve this by improving script performance and efficiency, as well as by lowering costs.

The Vasil upgrade is the most ambitious program of work we’ve undertaken. And the whole community is involved. Our prime concern is ensuring we manage this upgrade in a way that is safe and secure.

The previous phase, Goguen, saw the launch of smart contract capabilities on Cardano, which decentralized finance (DeFi) developers took advantage of by launching dozens of decentralized exchanges (DEX) and DeFi protocols, according to ecosystem tracker Cardano Cube. The update was initially set to launch on June 29. However, in a blog post, IOHK confirmed that there would be a slight delay.