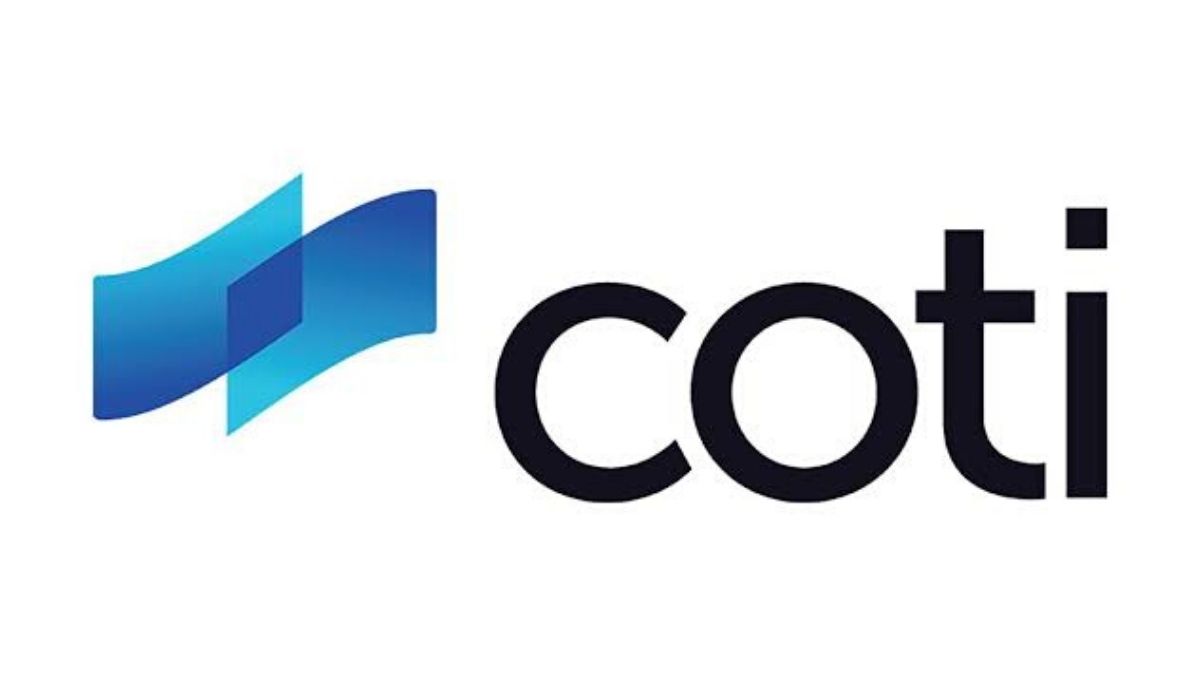 Djed network, in a bid to provide a unique stablecoin protocol on Cardano blockchain, has launched its public testnet. Preparing the community for the Djed Mainnet.

The decentralized algorithmic stablecoin maintains stability with using collateral and a reserve token. Shen is Djed’s reserve coin in and it serves to ensure price stability by guaranteeing the collateralization rate and the stablecoin’s peg.

“Releasing Djed in a Testnet environment allows us to test the main functionalities of the protocol in a fictitious and safe space using trial funds. This will also give everyone an opportunity to understand the dynamics of the protocol without incurring any risks.”

The team states the purpose behind the release of the Djed Testnet.

The team has been working to construct the Djed ecosystem since Charles Hoskinson and Shahaf Bar-Geffen announced it last year according to the team’s statement, focusing on UI integration, final design, configuration management, and Nami-wallet interaction.

They shared that SundaeSwap, Minswap and WingRiders have started to test Djed through test pools on their platforms. All aspects of the public Testnet released are to be tested and the team shared that they expect some technical issues to arise, which will be addressed and resolved for the Public Mainnet, planned for later this year in June.

How Will Djed Impact COTI?

COTI, the first enterprise-grade fintech platform, announced the launch of the Djed public Testnet on its official Twitter and users have questioned the relevance of the Djed project to the COTI network.

@JaysonArcega27 replied to the announcement on Twitter asking “how will Djed impact COTI?”. Prince Pratap Singh, community manager at COTI replied “Every transaction in the ecosystem will be subject to operating fees that will be paid in $ADA and deducted from the initial deposit. These fees will be converted into $COTI and streamlined into the Treasury to be distributed as rewards to its users.”

Every transaction in the ecosystem will be subject to operating fees that will be paid in $ADA and deducted from the initial deposit. These fees will be converted into $COTI and streamlined into the Treasury to be distributed as rewards to its users.

Because of this release, the Djed team has given the public next steps to expect. That is performing an on-chain code Level 2 audit certification to confirm that the mitigations in place are sufficient to cover all potential security problems, the inclusion of the configuration management contract, performing extensive property-based testing to ensure that Djed stability features are preserved and that security vulnerabilities are not present; and restricting the invocation of the PAB endpoints.