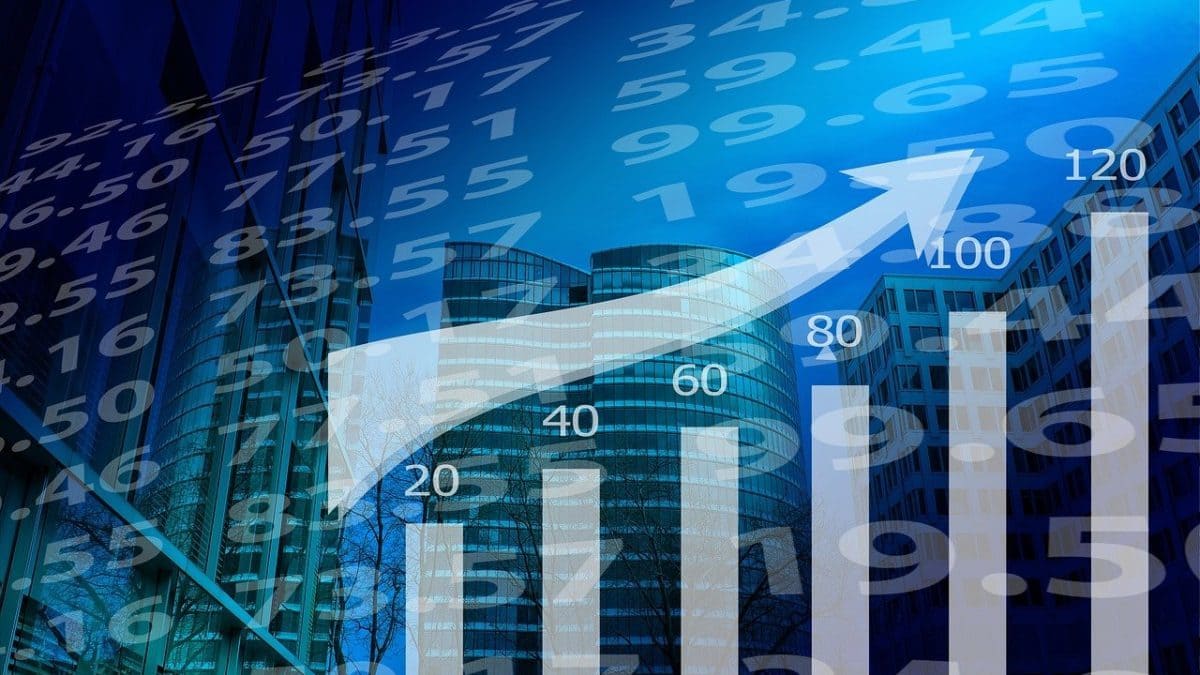 The cryptocurrency market remains highly unstable after Russian President Vladimir Putin declared military operation in Ukraine but it has however shown signs of a possible recovery in the last 24hours. 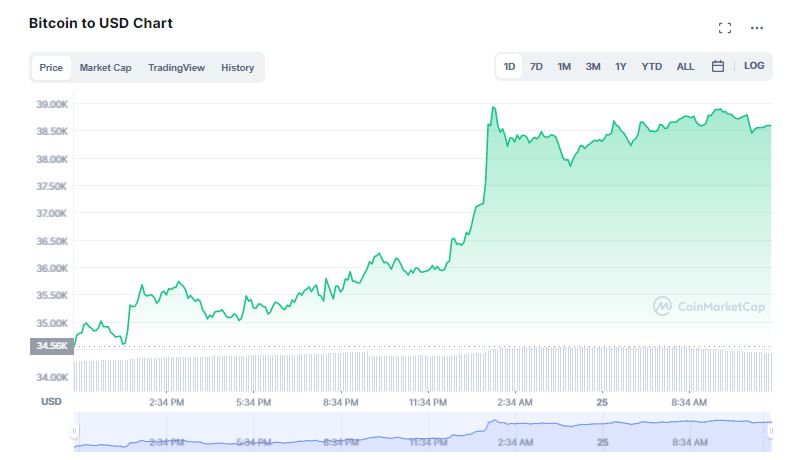 Bitcoin (BTC) had witnessed a sharp decline and hit the $35,000 mark following Russia’s invasion of Ukraine. However, according to date from CoinMarketCap, reveals that the most popular cryptocurrency has surged by over 10 per cent in the last 24 hours and is inching closer to the $39,000 mark. At print time, Bitcoin (BTC) is hovering around $38,771.

Over the last week, the cryptocurrency market faced a heavy blow amidst the tensions between Russia and Ukraine reaching at an all time high wiping almost $200 billion from the combined $1.9 trillion crypto market. Crypto prices had spiraled down since reaching record highs in early November, 2021. The recent price drop in the cryptocurrency market had got some investors and analysts worried that a so-called “crypto winter,” or an extended period of bearishness, could be imminent.

Crypto Can Be Used To Evade Sanctions

Despite faltering, several cryptocurrencies are now demonstrating signs of recovery. One of the reasons that can be attributed to the recovery maybe because Russian billionaires could potentially circumvent any U.S. sanctions by using crypto to buy goods and services and continue to make investments outside countries experiencing harsher economic impacts due to the invasion. For example, individuals in Iran were able to solicit crypto donations for flood victims in 2019 while under U.S. sanctions and Venezuela President Nicolás Maduro proposed a bill in 2020 aiming to use crypto to evade different sanctions imposed on the country.