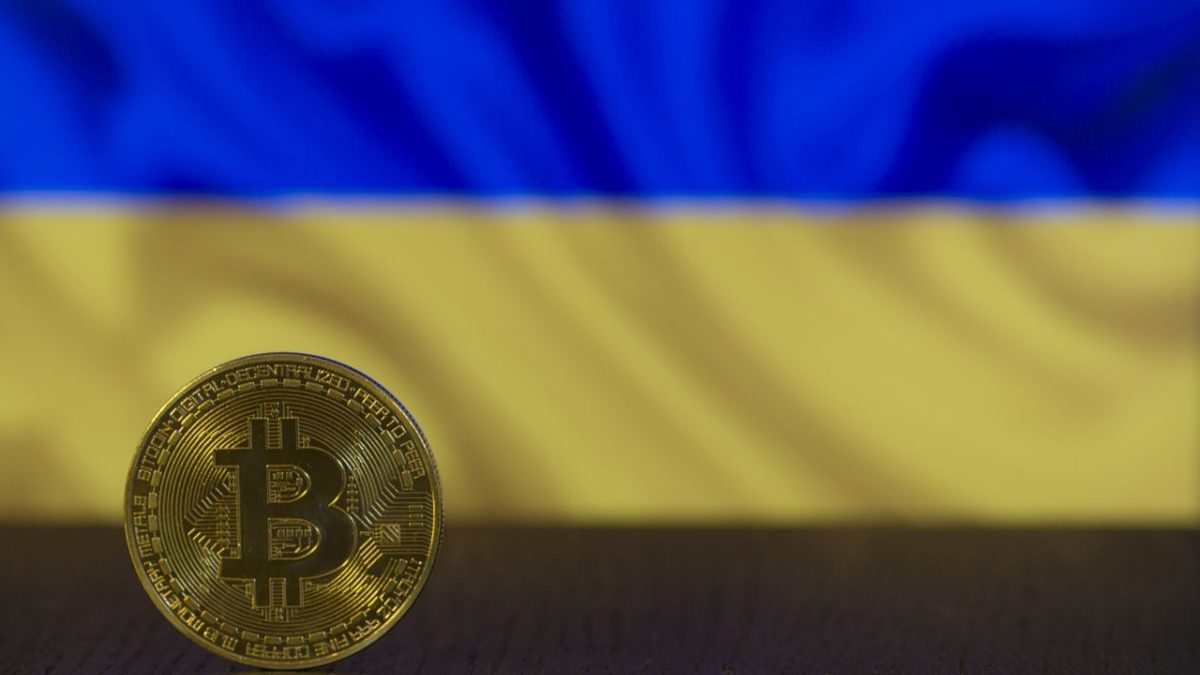 With the crisis worsening, cryptocurrencies shed over 11% in collective market cap over the past 24-hours. Bitcoin (BTC) nosedived to $34k after plummeting more than 10% over the same period while Ethereum (ETH) declined by almost 15% to $2,308. The market turned red with Cardano (ADA) being the worst hit among the top 10 assets, recording losses of over 19%. It was currently trading near $0.8.

Why? Well, I mean, because of the obvious.

Weighing on the Russian invasion, FTX CEO Sam Bankman-Fried said that Bitcoin’s massive correction was obvious. The exec of the derivative and spot crypto exchange explained that the war has induced a decline in the availability of free cases, or in other words, a cash crunch in the market that spawned a major sell-off of Bitcoin, along with stocks, to pay for the war. Another important factor that has contributed to the price decline of the flagship cryptocurrency is its growing correlation with Nasdaq and S&P 500.

SBF categorized investors with two mindsets – fundamental investors and algorithm followers. The latter, according to the exec, consults the data and decides based on the available info that since BTC should be 80% correlated to the S&P 500, expects the price of the crypto to go down in response to a decline in the stock market index.

When the United States prohibited its citizens from engaging in business with Russian companies associated with banks, oil and gas developers back in 2014 after the Crimea invasion, the economy suffered a massive blow and the sanctions imposed cost the nation a whopping $50 billion a year. It is highly unlikely that Russia would not have thought about the consequences of the ongoing military standoff with Ukraine. Here’s where cryptocurrencies might prove beneficial.

Russia could use cryptocurrencies to circumvent the control points that governments rely on as the US and its NATO partners imposed additional sanctions. Commenting on this theory, Michael Parker, a former federal prosecutor said,

“Russia has had a lot of time to think about this specific consequence. It would be naive to think that they haven’t gamed out exactly this scenario.”