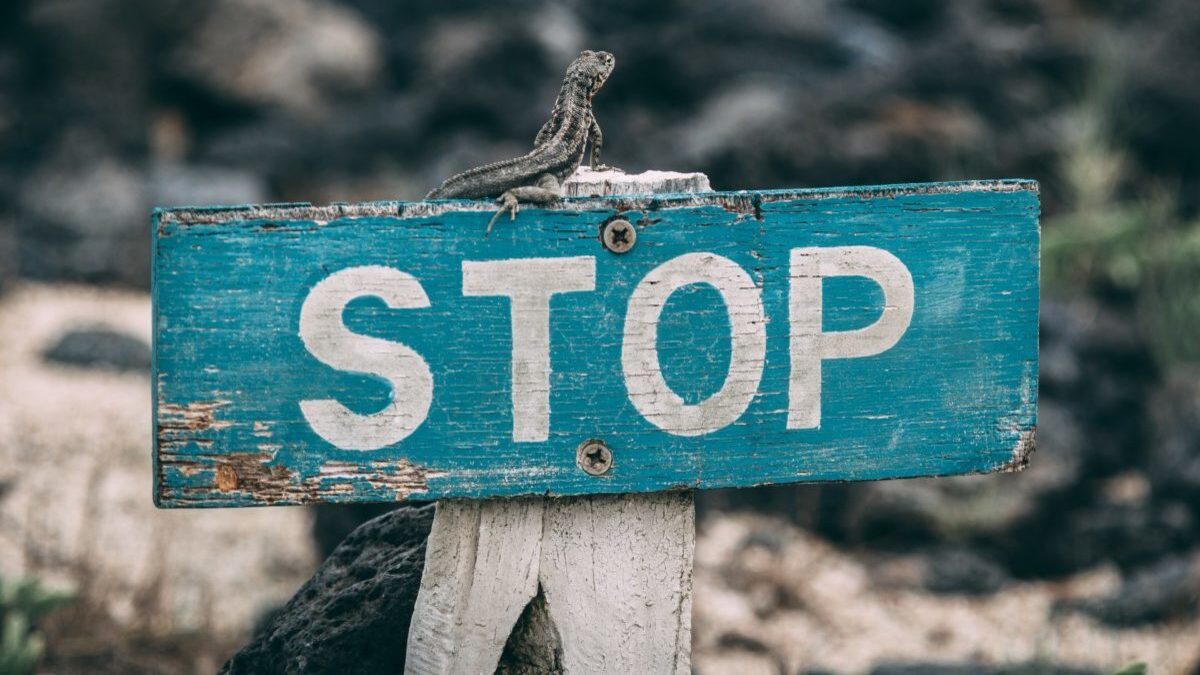 The central bank of Russia has announced a complete ban on mutual funds from investing in cryptocurrencies like Bitcoin.

On 13th December, the Bank of Russia, issued a fresh directive which has proposed on regulating investment opportunities by mutual funds. The Russian central financial institution has now formally banned mutual funds from investing in digital currencies.

What does the draft say?

Although, the pronouncement has increased the variety of assets for investment by mutual funds, it exempts the fund managers from buying cryptocurrencies in addition to any financial instrument whose worth is determined by digital assets/property. 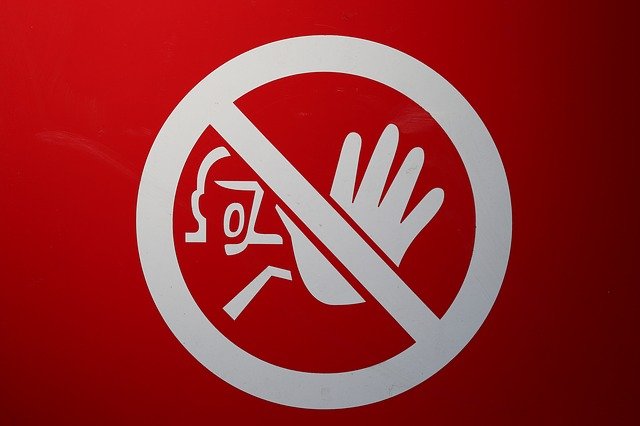 The document also specifies that mutual funds will not be allowed to offer crypto publicity to both certified and uncertified buyers. A part from the translated document states that,

“…a ban is established on the investment of funds of mutual funds, including those intended exclusively for qualified investors, in digital currencies and financial instruments, the cost of which depends on the rates of digital currencies.”

According to a recommendation by the central bank in July 2021, it had asked the country’s asset managers to put a check on cryptocurrencies such as Bitcoin (BTC) from gaining publicity.

Artem Deev, head of the analytical department at AMarkets has said
that there are currently no mutual funds in Russia that invest in cryptocurrencies. As per his statement, the “turnover” of digital assets is regulated by only one law, “On CFA” which makes it impossible to use such investment vehicles. He further went on to add,

“There is only one BIF that attracts investors to blockchain technology companies. This is the fund of BC BCS – BPIF “BCS Digital Galaxy”,

Besides, the largest bank of Russia, Sberbank, is planning to launch a blockchain focused exchange-traded fund (ETF). This ETF will be called, “Blockchain Economy” and will invest in share of companies whose revenue largely depend on the blockchain technology.

Vasily Illarionov, Executive Director of the Investments and Savings Division of Sberbank, in a statement to RBC-Crypto has noted that these sort of funds can be offered to retail investors as they do not come under the jurisdiction of the Bank of Russia.

In a bid to regulate crypto- investments, the central bank of Russia has come out with new policies that has barred some huge banks from providing such investments. It is noteworthy to mention here that some time back the Vladimir Putin’s administration also took a hard stance on the industry by drafting policy for crypto exchanges under its anti-corruption guidelines. This policy allowed federal security officials to survey the crypto exchanges whenever they deemed necessary.