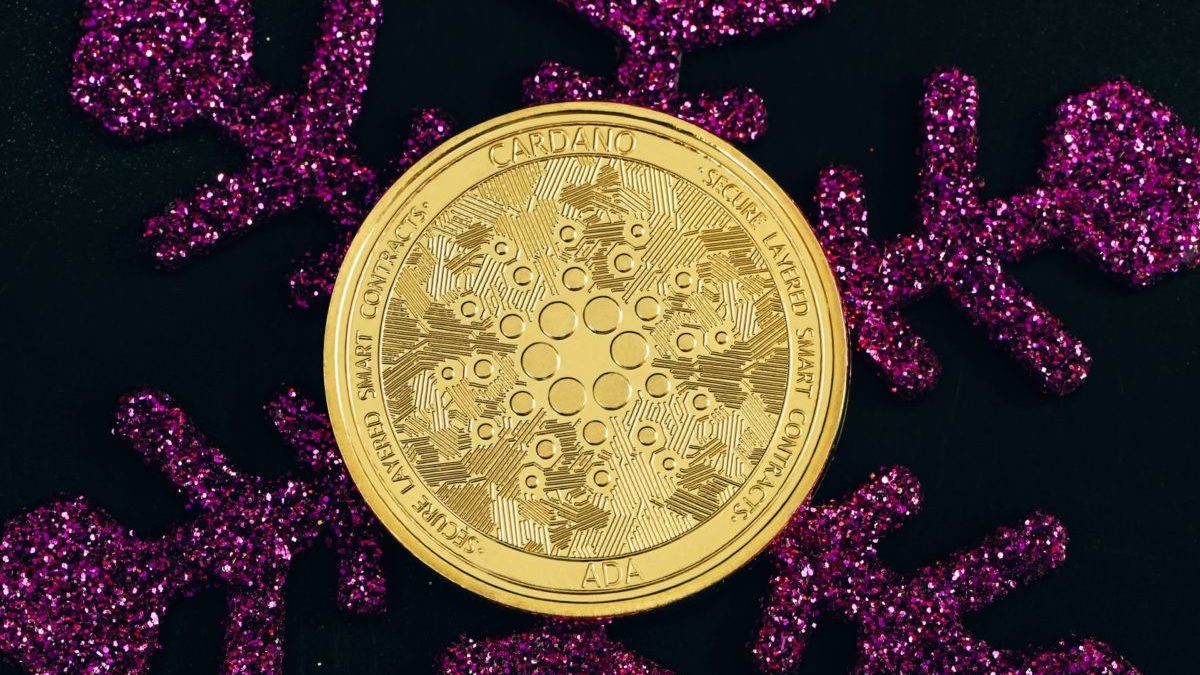 Cryptocurrency exchange, Coinbase, revealed that it will now offer staking for Cardano (ADA), the native cryptocurrency of the Cardano blockchain.

One of the leading cryptocurrency exchanges, Coinbase, has been bustling with activity ever since the beginning of the year. In January 2021, Coinbase, acquired, FairX, a derivatives exchange regulated by the Commodity Futures Trading Commission (CFTC) allowing the exchange to explore the derivative trading market.

We have officially expanded staking offerings to include $ADA so you can begin earning rewards on your crypto!

On March 24, Coinbase in a bid to ramp up more ways for the platform’s customers to earn crypto rewards, announced they are expanding the staking offerings to include Cardano (ADA). This seems to be the initial step in the cryptocurrency exchange’s plan to scale the staking portfolio in 2022.

According to the official blog post, Cardano (ADA) is one of the top ten performing tokens in the crypto space. Cardano is a proof of stake (PoS) blockchain which is “flexible, sustainable, and scalable”. The Cardano blockchain design uses smart contracts, similar to Ethereum and Solana, to enable decentralized finance, NFTs, and other activities on the network.

The Cardano network is secured not through mining, as with Bitcoin, but by people committing a portion of their ADA holdings to the network. In return, they receive a share of newly minted ADA. While staking can be a complicated process, Coinbase, with the new move will be offering an easy and secure way for any retail user to actively participate in the Cardano network and earn rewards.

The blog post also stated that the current estimated annual return for Cardano staking on Coinbase is ~3.75% APY. Once the initial holding period completes (20–25 days), users will receive the rewards every 5–7 days. The new feature will allow users to be in control and can opt out whenever they wish to.

In January 2021, Coinbase was accused by The Financial Times of profiting from the list of the digital asset it holds and failing to clarify the projects, the exchange has invested till date. Earlier in the same month, Coinbase had issued a statement that will list only those assets that would meet the requisite legal and cybersecurity standards, allowing customers to gather as much information as possible to make educated investment decisions.