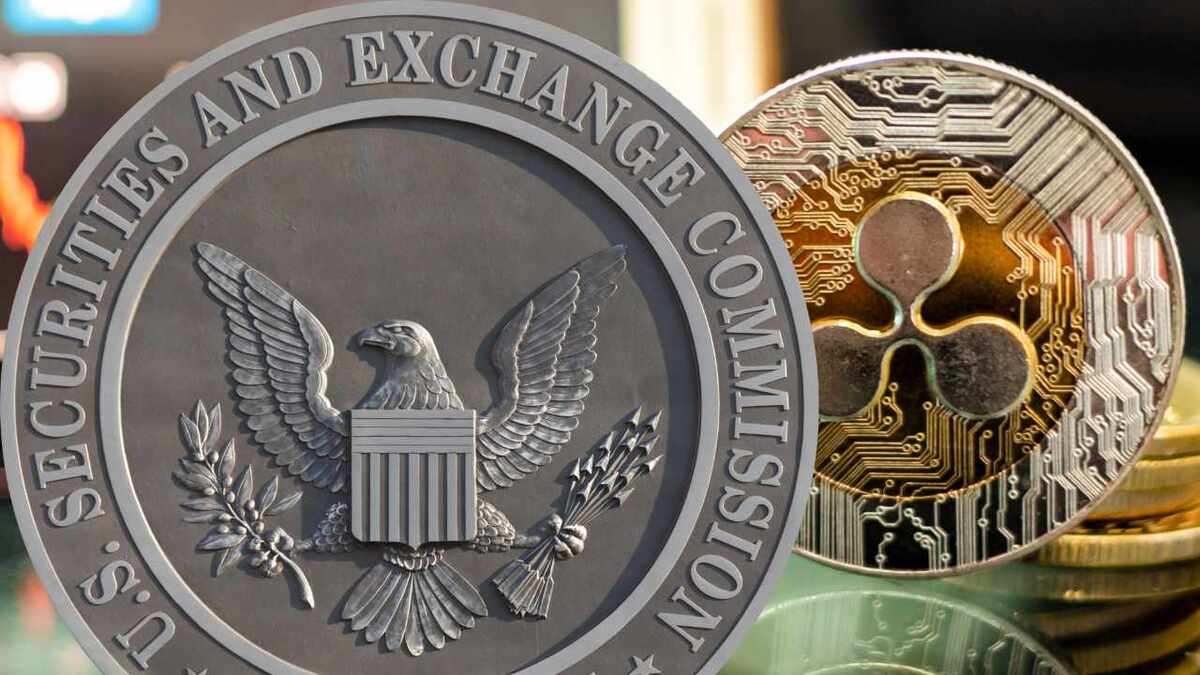 According to an XRP supporter and US legal advisor Jeremy Hogan, who closely observes the Securities and Exchange Commission’s (SEC) crypto lawsuit against Ripple,

“Ripple might resolve the SEC’s claims that it sold XRP as an unregistered security as early as this month.”

Attorney Jeremy Hogan, a prominent member of the XRP community, came to the conclusion that the parties may reach a settlement between now and the end of November.

Hogan made the statement in response to a tweet from an XRP owner. The user inquired in a tweet about the possibility of a settlement this month, as predicted by lawyer Hogan a year prior.

A tweet from an XRP owner and enthusiast, KrutSoy asking Hogan about his prediction about the settlement of the SEC and Ripple case, he asked,

“Hi Jeremy ! About a year ago you stated that around Sept 13th would be the most likely settlement date… Do you still believe it could happen ? And, of course, thank you for your very educational work regarding this case !!”

“Most likely. Due to the fact that the cards will be on the table, the settlement period runs from now until the end of November.”

Most likely settlement timeframe is from now until end of November because the cards will be on the table.

Hogan thinks that since both parties have resolved their legal disputes, this is the best and most acceptable time for the parties to discuss a settlement.

Hogan makes the case that if the SEC hadn’t known – or at least hadn’t made it plain – until it filed its action in December 2020, Ripple executives could not have known XRP was a security back in 2012.

Early in the Ripple v SEC case 😉, Netburn decided internal memos were relevant. Memos about how the SEC chose to treat BTC, ETH, and XRP, and what factors drove their thinking. Why? Scienter… in part. If SEC didn’t know XRP was a security, neither could Brad & Chris. 1/5

According to his tweet on Friday, Hogan currently thinks that the SEC should clarify its position on which of the major digital assets on the market qualify as securities in order to provide the crypto industry more certainty.

The SEC should be able to go down a list of the top 20 cryptocurrencies and tell us which are (and aren't) securities.

Why does it CHOOSE ambiguity?

Isn't it supposed to be protecting us from these projects that aren't following the law? Tell us! https://t.co/CeT9r1fc6S

In a separate case filed against a former Coinbase employee who is allegedly engaged in insider trading, the SEC recently categorized nine cryptocurrencies as securities. The top 20 cryptocurrencies by market capitalization do not include any of the digital assets cited in the complaint.

Persistent Conflict Between Ripple and the SEC

The price of XRP has been negatively impacted by the protracted legal dispute between Ripple and the SEC, which has lasted for more than a year. The lawsuit’s chaos is left to be endured by XRP holders in the hopes that the parties will come to a settlement on or before March 31, 2022.

A settlement between the two sides does not appear to be possible any time soon. The blockchain startup wants to put an end to the SEC’s strict regulatory policies in the cryptocurrency industry, while the SEC wants to use Ripple as a scapegoat.

On the basis of specific developments in the litigation, some analysts, however, think a settlement is imminent. Remember that the SEC was ordered by the court to reveal the internal records that influenced the creation of the contentious William Hinman speech.

Judge Sarah Netburn rejected the SEC’s motions despite all efforts to prevent Ripple from accessing the materials. John Deaton, an attorney representing over 72,000 XRP holders in a class action against the SEC, thinks the agency would probably settle with Ripple rather than produce Hinman’s documents in court since the SEC is still committed to keeping them.