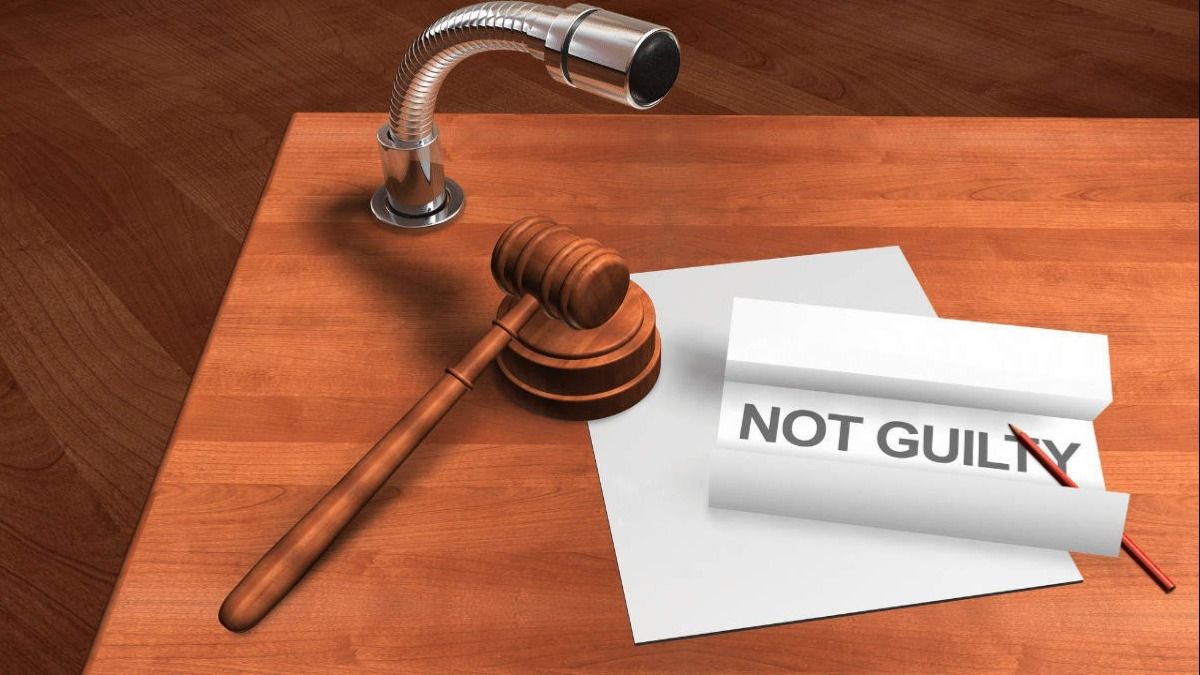 According to a Reuters report on Wednesday, former Coinbase (COIN) product manager Ishan Wahi has pleaded not guilty to federal charges of insider trading.

Ishan Wahi is accused of sharing information about which crypto assets the exchange would be listing next with his brother Nikhil Wahi and Sameer Ramani before the actual listing. The U.S. Securities and Exchange Commission (SEC) also brought charges against the three of the same insider trading allegations.

Reuters reported on Wednesday that he and his brother, Nikhil Wahi, made their “not guilty” pleas at an arraignment in a Manhattan court before District Judge Loretta Preska. They were arrested in Seattle last month after the SEC accused Ishan of trading crypto assets based on confidential information between June 2021 and April 2022.

The regulator alleged he tipped his brother and friend Sameer Ramani about upcoming announcements of new Coinbase listings. This have been found to often coincide with big rallies.

Ishan Wahi allegedly shared information about at least 14 different listings at Coinbase. According to the Justice Department, the defendants made up to $1.5 million through the scheme. However, the SEC put the figure at closer to $1.1 million.

Ishan is said to have bought a one-way plane ticket to India after a Coinbase security director called him for a meeting at the crypto exchange’s Seattle office. Ramani reportedly remains at large.

Ishan’s lawyer, David Miller, has disputed the wire fraud charges. He reportedly believes they should be dropped. he said insider trading cases relate to securities or commodities — saying those laws wouldn’t be relevant in this case.

However, in its statement, the SEC labeled at least nine of the crypto assets traded by the charged individuals as securities. SEC named nine tokens as securities in the proceedings, albeit without charging the issuers or Coinbase for listing them. Miller also suggested that the information shared by his client wasn’t confidential, saying Coinbase tested new tokens before publicly listing them.

Judge Preska has ordered both the brothers to be released on a $1 million personal recognizance bond, according to Law360. This is the second insider trading case involving crypto that the Department of Justice has pursued.