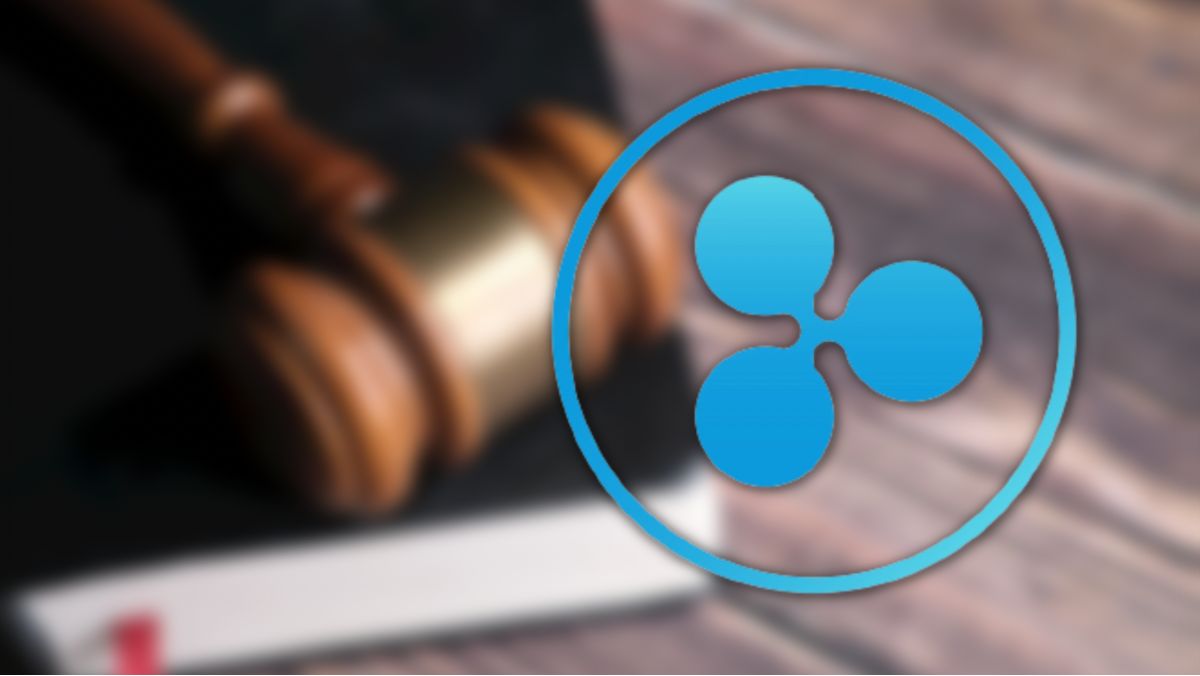 The Ripple vs. US Securities and Exchange Commission (SEC) case, according to crypto legal expert Jeremy Hogan, is nearing its “endgame.”

Attorney and XRP advocate John Deaton has filed a letter claiming to represent 67,000 XRP holders, according to Jeremy Hogan on Legal briefs Youtube video posted yesterday. The move comes in response to the SEC’s request for an expert witness to testify about what XRP investors thought when they bought the sixth-largest crypto asset.

Hogan says the move could “make the difference in the case.”

“The judge granted XRP holders amicus status, but they still have to make a request to the judge before doing anything, and here in this motion, Deaton requests leave of court to file an amicus brief in a Daubert challenge relating to the expert opinion of a Mr. Doody.” Jeremy Hogan said

In reviewing the status of the case he pointed out that Amici respectfully requests leave to file an Amicus Brief regarding the opinions of Plaintiff’s expert, Patrick B. Doody. Daubert concerns related to Mr. Doody’s opinions represent the precise nature of the difficult issues envisioned by the court when it granted amici status.

Counsel for amici recently became aware of Mr. Doody’s report regarding the conduct of individual XRP holders such as amici, aaccording to him.

The SEC, according to Hogan, wants an “expert” witness to testify about what XRP investors were thinking when they bought the cryptocurrency.

In his video, he highlights “Deaton represents 67,000 real XRP holders and wants to share what they were thinking.” As a result, the SEC is opposed to it.

However, Deaton wants to file a ‘Daubert’ motion in response to the SEC’s hiring of an expert to discuss the motivations of XRP buyers. This suggests Ripple is attempting to dismiss the witness because his viewpoint lacks a “reasonable scientific basis.”

Hogan says the motion’s timing is his sole problem. He said directly on the video “That’s because no actual motions to strike the expert witnesses have been filed yet. They aren’t due until August 30th. But attorney Deaton really had to try and file this motion now because if he waits until August 31st, he’ll be left with just a month and a half to file his motion, get court permission, draft and file his brief and that’s cutting it close time-wise.”