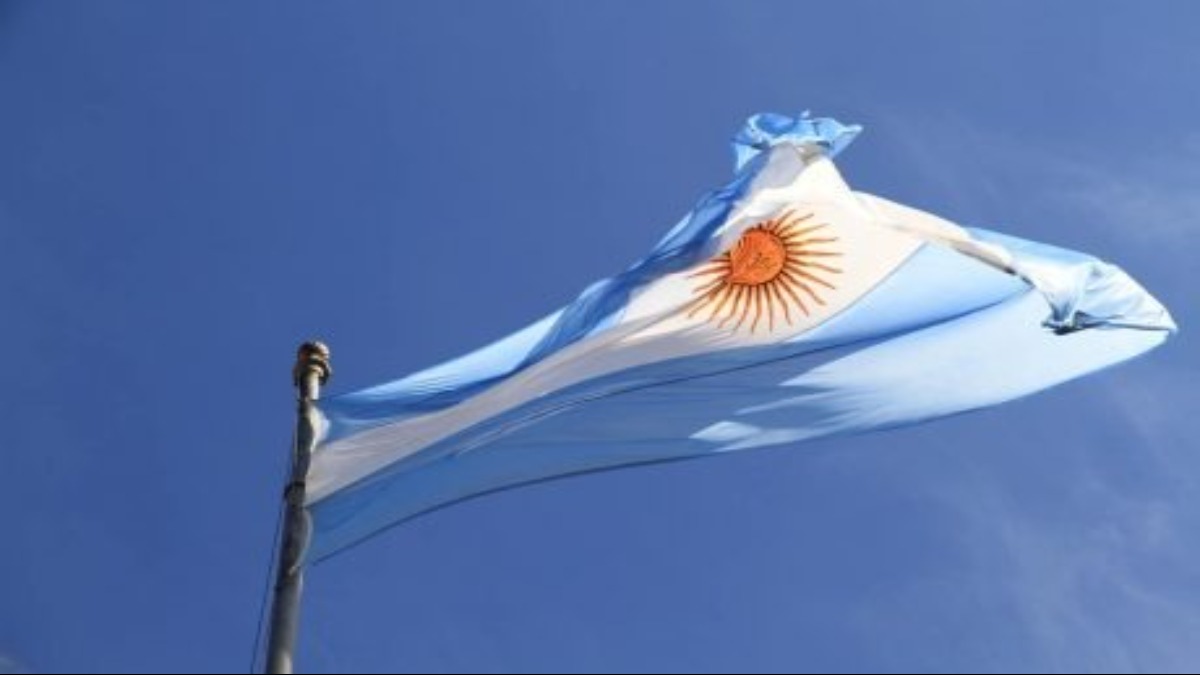 Following the resignation Saturday of Argentina’s economy minister Martin Guzmán amid an economic crisis, Argentines purchased between two and three times as many Stablecoins as they do on a typical weekend, crypto companies in the country told CoinDesk.

The South American country has been battling high inflation and monetary instability for decades. Its problems seem to have deepened since yesterday (July 3) the Minister of Economy – Martin Guzman – resigned from his post.

Following Guzman’s resignation, the peso depreciated about 15% against the Stablecoins DAI and tether on several leading local exchanges’ platforms. Both Stablecoins rose from ARS 245 on Friday to ARS 280 over the weekend. (Following the appointment of Silvina Batakis to replace Guzman as the new minister of economy late Sunday, tether quotations on Argentine exchanges rose to ARS 303 per coin.

“Whenever there is one of these news stories in Argentina, because of the 24/7 nature of crypto, it is the first market where Argentina starts to look for a price for the U.S. dollar. This drives volumes up,” Sebastian Serrano, CEO of the Argentina-based crypto exchange Ripio, told CoinDesk.

Guzmán’s resignation is part of the latest fallout from a fight between Argentine President Alberto Fernandez and Vice President Cristina Fernández de Kirchner over the country’s economic direction, which saw inflation in May spike 60% year-over-year.

Argentina has not been in its best shape in recent years. While during the first three decades of the 20th century, the nation was among the 10th wealthiest states per capita across the globe, things look quite different in the past 40 years.

Inefficient production, dictatorship regimes, and huge foreign debt caused galloping inflation. Argentina hasn’t had a single-digit inflation rate in at least a decade. The global financial turmoil prompted by the COVID-19 pandemic, the military conflicts, and the energy crisis has logically made things worse.

In addition, Argentina’s central bank is running out of foreign currency reserves, hindering imports, among other consequences.

Somewhat expectedly, some Argentines shifted their sight towards crypto, and more specifically, Stablecoins pegged to the U.S. dollar due to the depreciating national currency. Data from CryptoYa revealed that the price of Tether (USDT) measured in ARS spiked on numerous exchanges. The cost of buying the product on Binance is around 270 ARS, while the price on Lemon Cash is nearly 295 ARS.

It is worth noting that Argentina is among the countries with the highest cryptocurrency adoption rate. According to research conducted by Chainalysis, the nation ranked 10th, surpassing China, Brazil, South Africa, and Russia.