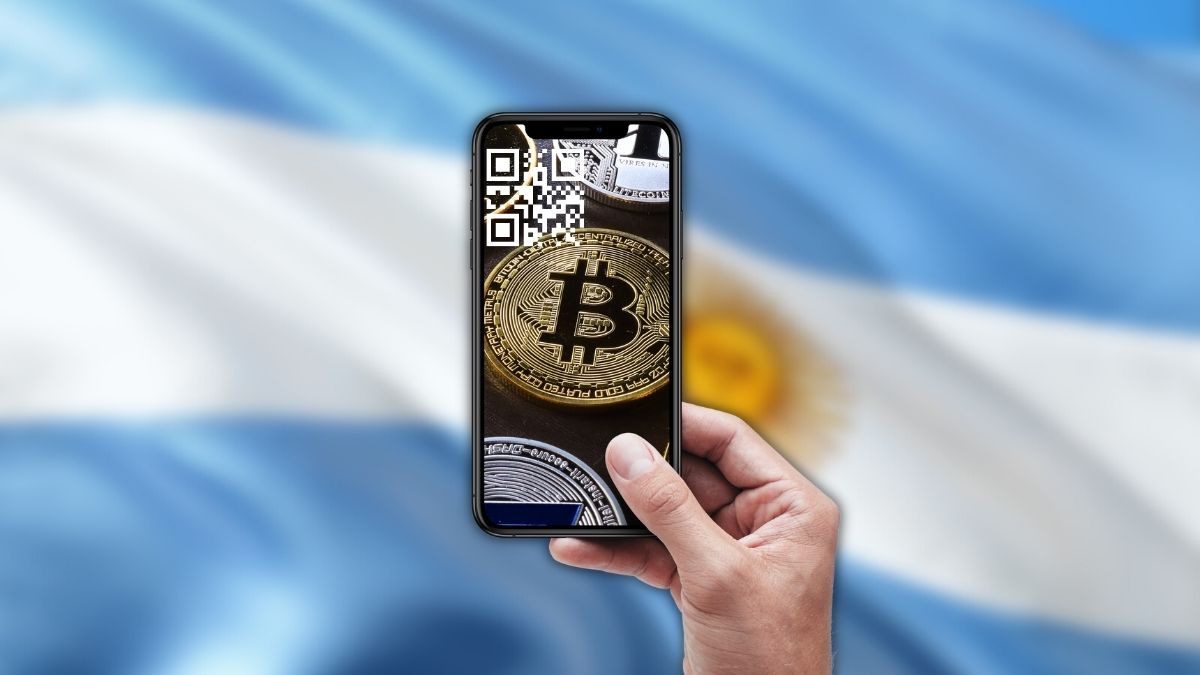 The Buenos Aires+ plan introduced by the Buenos Aires Government includes several plans, one of which is to allow citizens to pay their taxes in cryptocurrencies.

Horacio Rodriguez Larreta, the Mayor of Buenos Aires, unveiled the “Buenos Aires+” plan to simplify, streamline, and substantively improve the city’s relationship with its inhabitants and business sector.

Rodríguez Larreta said that “we want to continue modernizing, speeding up, making it easier for citizens and the private sector to relate to the State.”

“Enough of wasting time, it must be returned to the people, to the private sector so that they can use it to work, to undertake, to develop, to generate work,” Rodriguez also said.

“Buenos Aires+” is a plan of twelve steps, according to the Buenos Aires Head of Government, to continue developing a contemporary, efficient, close State, which uses technology to accompany the full potential that the residents of Buenos Aires have.

The ninth plan as mentioned by the Head of the government leading Buenos Aires+ is a plan to allow more citizens in Buenos Aires to pay their taxes in cryptocurrencies by giving them the opportunity to do so.

“And we are going to work to facilitate the payment of taxes, the ninth measure of this plan. Together with the leading companies, we are working so that those who wish can pay their taxes on cryptocurrencies,” Rodríguez Larreta said.

He clarified on this issue that it does not mean that the City will have cryptocurrencies in its public accounts, but that from an agreement with virtual wallets they are going to add a payment option to those that are already available.

This entire strategy, according to the head of the Buenos Aires Cabinet, Felipe Miguel, entails a transition that will be a leap in efficiency, which means that the government will simplify, streamline, and speed up every interaction of citizens in the private sector with the State, making it easier and cheaper.

The Buenos Aires’ Chief of Staff also stated that they now have an inexhaustible amount of documentation to complete. Many of them are useless; they have already been completed, and have been copied.

“What will we do with all of these pointless procedures? We’re going to get rid of them. And what are we going to do about the procedures that are absolutely necessary? We’ll make them easier to understand.”  Buenos Aires’ Chief of Staff stated.