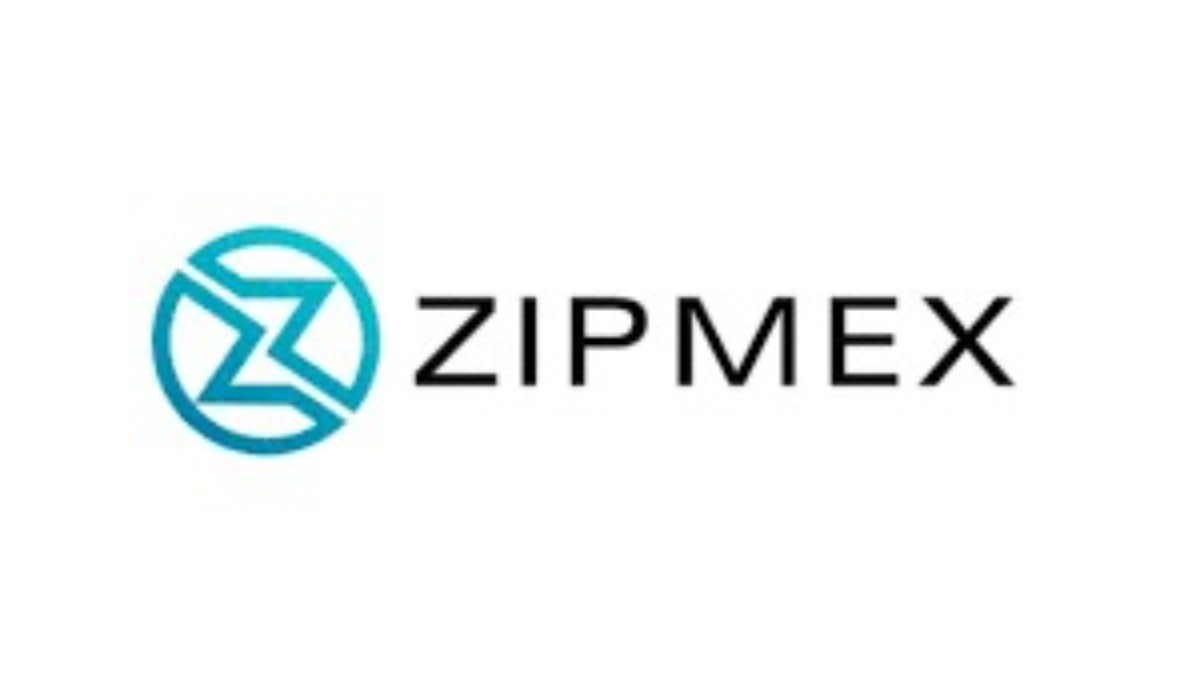 The CEO of Thai crypto exchange Zipmex denied rumors of financial trouble just moments before the group announced it would pause withdrawals on the platform. The platform said the move could help to solidify the exchange’s integrity as contagion in crypto continues.

Thai cryptocurrency exchange Zipmex has paused withdrawals on its platform following a “combination of circumstances” beyond its control. Reports that Zipmex could be in trouble were dismissed as “rumors” by CEO and co-founder Marcus Lim following the failed acquisition of the Thai exchange by Coinbase.

Zipmex shared the update via a post on Twitter published on Wednesday. No further updates have surfaced from the platform at press time.

Due to a combination of circumstances beyond our control including volatile market conditions, and the resulting financial difficulties of our key business partners, to maintain the integrity of our platform, we would be pausing withdrawals until further notice.

Acquisition of Zipmex by Coinbase

The centralized crypto exchange is based in Southeast Asia, primarily Singapore and Thailand. After launching in September 2019, the exchange claims to have grown a customer base of 2 million users and serves investors in Australia, Singapore, and Indonesia.

CoinMarketCap shows that the platform is ranked 209 among crypto exchanges worldwide and boasts north of $5 million in daily trading volume.

While the withdrawal halt is official, there are speculations that the company might be in deeper waters than first thought. Cointelegraph reported that Zipmex might have exposure to crypto lender Babel Finance and default on a $100 million loan could be imminent. However, Zipmex CEO and co-founder Marcus Lim supposedly denied the rumors.

Coinbase offered to acquire the Thai cryptocurrency exchange Zipmex early in quarter one of 2022. On June 9, the acquisition fell through. Instead, Coinbase made a “strategic investment” into the company — the amount has not been disclosed.

Lim told Cointelegraph that while Coinbase is an interesting partner, “an investor makes more sense at this stage.” He explained that the group speaks to several different parties at any point in time, citing the bear market as the reason why Coinbase opted out of the acquisition:

“The acquisition fell through due to market conditions. They’ve pulled out in many countries worldwide, such as Turkey and Latin America. Coinbase is a great strategic partner to the business.”

According to the Block, Zipmex is working on a Series B+ raise that could value it at $400 million. Cointelegraph reported that Zipmex has compliant operations in Thailand, Indonesia, Singapore, and Australia. In August 2021, Zipmex’s user base reached 200,000, while it has reported over $1 billion in gross transaction volume since its launch in late 2019.

According to Zipmex press releases, the company’s Thai subsidiary has a Digital Assets Exchange license and Brokerage license issued by the Ministry of Finance of Thailand. At the same time, the group is regulated by the Securities and Exchange Commission.

However, a source close to the exchange explained that Zipmex could be in trouble before freezing customers’ funds. According to the source, who chose to remain anonymous, Zipmex “has a Thai exchange license and an exempt status in Singapore.”

“Under the Thai License, they are strictly prohibited from touching customer funds. However, Zipmex has a product on the exchange called zip-up that effectively lets users move funds under the Singapore entity to earn yield.”

The source explained that Babel gave the “funds” to generate the yield. About $100m was lent to Babel, which is now at “risk of default.” In June, Hong Kong-based asset manager Babel Finance halted withdrawals due to “unusual liquidity pressures.” 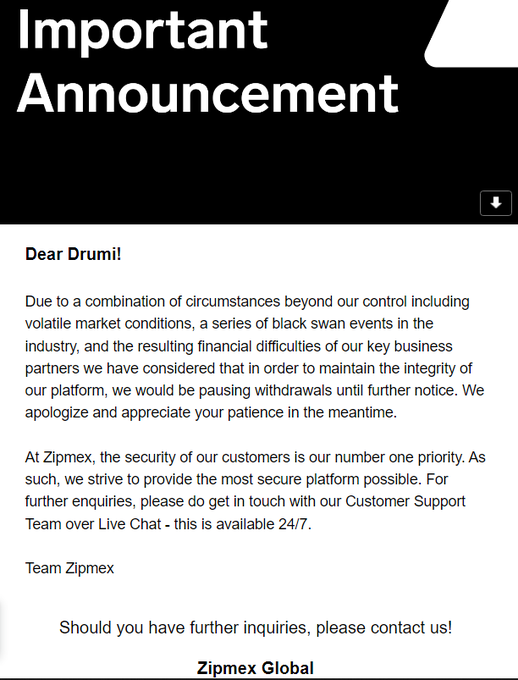 Although no confirmation has surfaced to suggest that Zipmex is indeed facing insolvency, the development has sparked conversations on social media, and Sam Bankman-Fried’s earlier remarks supposedly resurfaced.

Another one, rip #Zipmex pic.twitter.com/SVvTUmu2Fh

In June 2022, EthereumWorldNews reported the FTX chief said some third-tier crypto exchanges might already be insolvent. SBF opined this possibility in an interview with Forbes.

Southeast Asia has not been shielded from the bear market crypto contagion, as in Singapore, Vauld exchange recently froze customers’ funds. Nexo has reportedly offered a buyout, but the group also offered to buy out Celsius.

When pressed on whether Zipmex could face the same consequences as Celsius, the source commented, “it’s possible. Babel hasn’t settled their default yet, and it’s a 100-million-dollar hole.” Celsius froze users’ funds on June 13, and many fear the exchange could suffer the same fate as Mt. Gox.

In response to the allegations, Lim told Cointelegraph that it was “business as usual.” Lim emphasized that the group “doesn’t comment on rumors.”