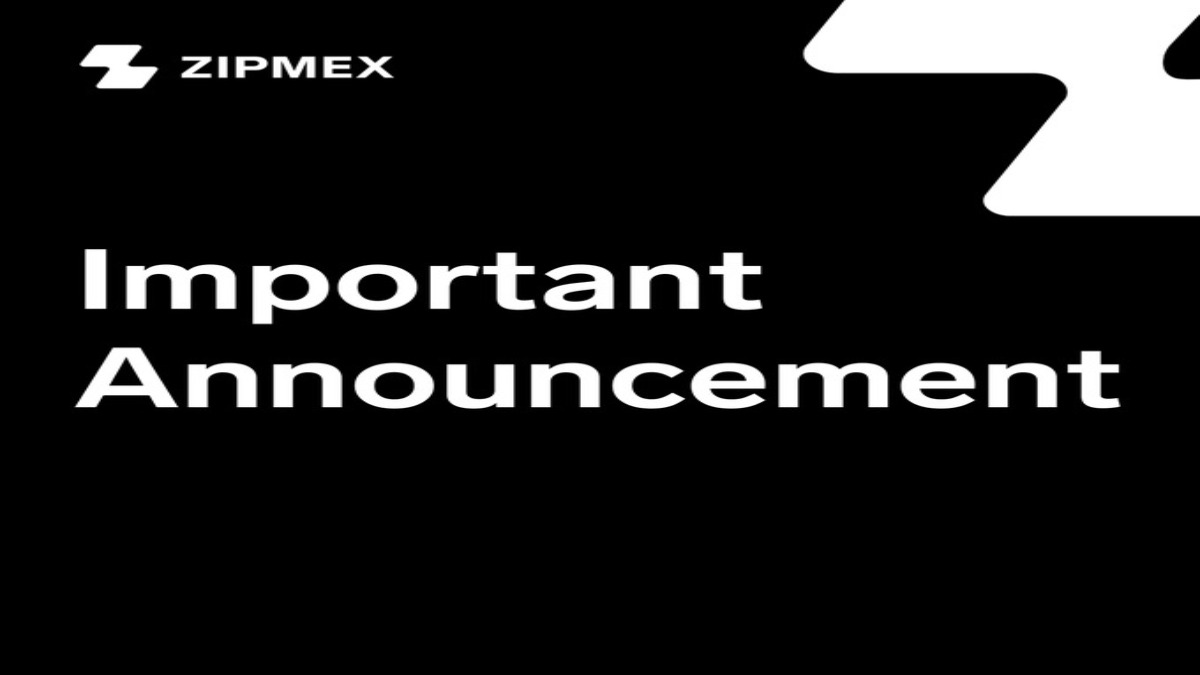 Less than 24 hours after the Thai-based cryptocurrency exchange Zipmex halted customer withdrawal due to “volatile market conditions,” the SEC queried it to clarify the reason behind its action. This pressure from the Thai Securities and Exchange Commission (SEC) has prompted the company to announce plans to resume entire operations.

On Thursday, Zipmex announced on its official Twitter page that deposits and withdrawals are not open to users in its trade wallets. However, ZipUp accounts will remain disabled until further notice. The exchange stated that it plans to resume trades soon.

💭The security of our customers is the number one priority at Zipmex and we strive to provide the most secure platform possible. For more info, reach out to our Customer Support Team over Live Chat – this is available 24/7.

In an official press release on its website, the regulator demanded that Zipmex disclose the value of customer assets under custody. It also asked the company to “provide evidence of the digital assets of customers deposited in the ZipUp program to invest in various platforms.”

The watchdog also wanted to know if Zipmex had ties to the troubled crypto lending platforms Babel Finance and Celsius.

In addition to the announcement of resuming withdrawals, Zipmex revealed that it has a $48 million and $5 million exposure to trouble crypto lending platforms Babel Finance and Celsius Network, respectively.

In an official statement, the exchange noted that it is currently in talks with Babel to resolve the situation effectively.

“We have been in discussions with Babel advisors recently and are currently evaluating our options based on those discussions. Dialogue remains open, and we remain committed to resolving this situation… Our exposure to Celsius was minimal. As such, we intend to write this off against our balance sheet.

We are actively engaging with Celsius to resolve this situation. The SEC is well informed of the situation, and we are cooperating fully with them. We will continue to engage in open dialogue with the community, regulators, and all impacted parties,” Zipmex wrote.

Zipnmex, according to the statement, is exploring all available channels, including fundraising, legal action, and restructuring. Zipmex noted that Zipmex Thailand has enabled deposit/withdrawal and will re-enable trade as soon as possible, while all other regions will enable withdrawals only in the meantime.

“Zipup is paused for now while we remedy the situation and will be working actively to re-enable ZWallet transfers as soon as possible.”

Zipmex also noted that it is transparent with its situation to the SEC and is fully ready to cooperate with them. It also assured its users that its priority is always its users, and it is doing everything in its power to restore all functionality on the platform.