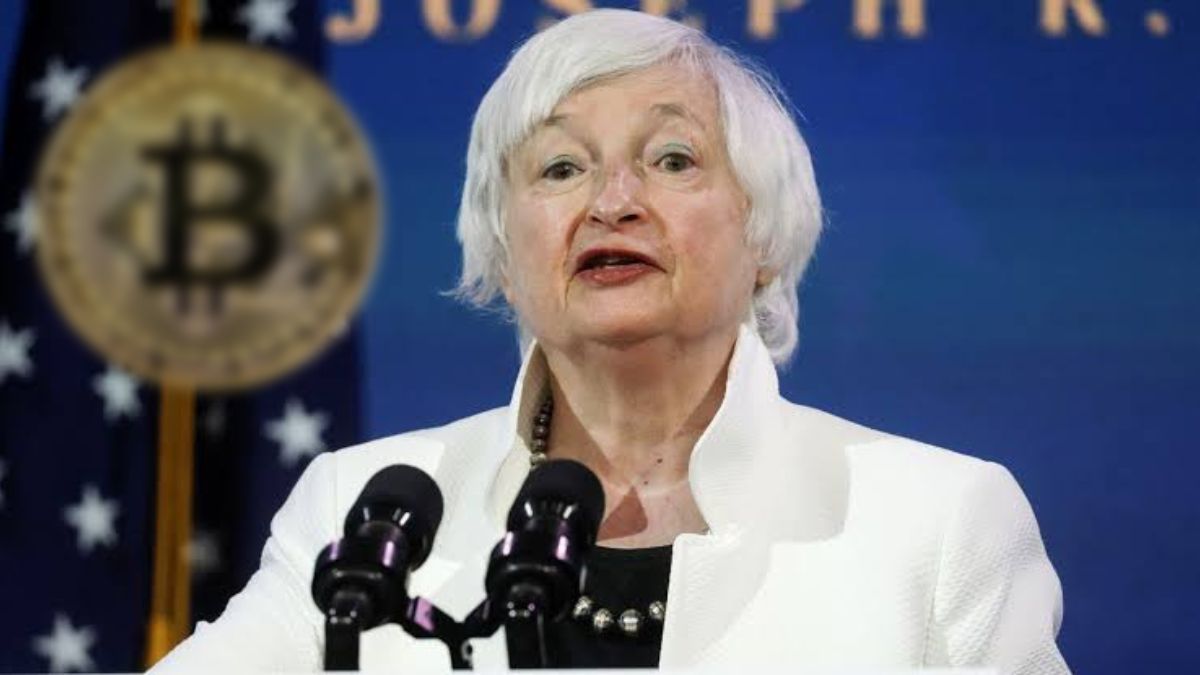 US Treasury Secretary Janet Yellen stated that crypto assets are a “highly dangerous” investment to include in average savers’ retirement plans and that Congress should act to address the risk.

Not Recommended For Retirement Savings

The US Treasury Secretary, Janet Yellen, in response to a question about an announcement from Fidelity Investments in April about the option to add cryptocurrency to workplace retirement plans that the firm manages, said that she does not believe it is a safe option and it is ‘very risky’ for retirement investment plans.

“It’s not something that I would recommend to most people who are saving for their retirement. To me, it’s a very risky investment.”  Yellen said Thursday in Washington at an event organized by the New York Times.

Yellen believes Congress should control what assets can be included in tax-favored retirement vehicles such as 401(k) plans. She stated of federal oversight, “I’m not saying I recommend it, but that to my mind would be a reasonable thing.”

Yellen Is Positive About Digital Assets

A digital dollar could become a “trusted money comparable to physical cash,” Janet Yellen said in her first speech on digital assets in April. Yellen mentioned the extreme discrepancy of perceptions of crypto in a speech to guests at an American University event, saying that this is typical of “transformative” technology.

She committed a portion of her address to central bank digital currencies (CBDCs), a topic that has piqued the curiosity of US policymakers in recent years.

“The development of our currency to its current form has been a dynamic process that took place over centuries. Today, monetary sovereignty and uniform currency have brought clear benefits for economic growth and stability. Our approach to digital assets must be guided by the appreciation of those benefits,” Yellen said. “Some have suggested a CBDC could be the next evolution in our currency. A recent report by the Federal Reserve opened a public dialogue about CBDCs and the potential benefits and risks that could be associated with issuing one in the U.S.”

According to Yellen, any potential CBDC design would have to consider its impact on the financial system, its ability to address financial crime and national security issues, privacy implications, macro policy capabilities, and how it might interact with existing fiat currencies, stablecoins, or other CBDCs.