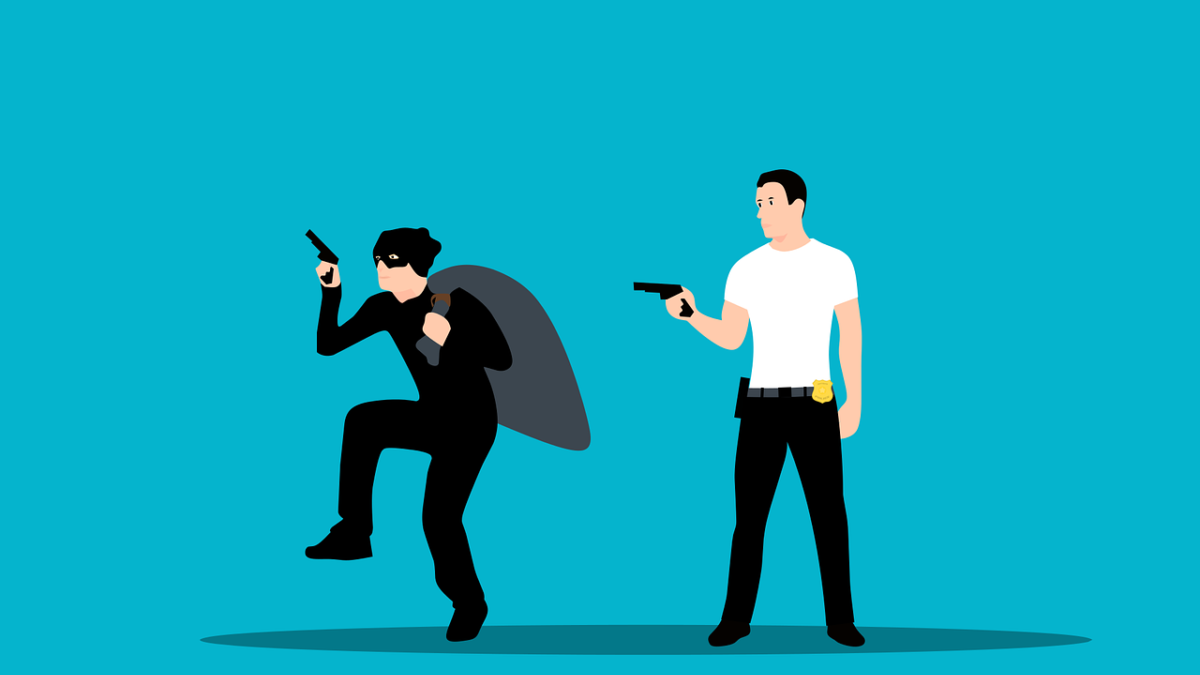 In a fresh set of sanctions, the US government has just outlawed, Russia based- largest darknet market, Hydra Market (Hydra) and cryptocurrency exchange, Garantex.

On April 5, the U.S. Department of the Treasury’s Office of Foreign Assets Control (OFAC) sanctioned the world’s largest darknet market, Hydra , in an effort to curb the growing number of cybercrimes, drugs and other illegal offerings available through the Russia-based site. Under the same announcement, the regulatory board has also imposed sanctions on virtual currency exchange Garantex.

What Does The New Sanction Say?

According to the official report, the operation targeting Hydra was a collaborative initiative joined by the U.S. Department of Justice, Federal Bureau of Investigations, Drug Enforcement Administration, Internal Revenue Service Criminal Investigation, and Homeland Security Investigations. The Treasury said that it has already shut down Hydra servers in Germany and seized $25 million worth of bitcoin.

Treasury Secretary, Janet Yellen, said that the US government is deeply concerned with the global threat of cybercrime and ransomware that originates in Russia. She remarked, “

“Our actions send a message today to criminals that you cannot hide on the darknet or their forums, and you cannot hide in Russia or anywhere else in the world. In coordination with allies and partners, like Germany and Estonia, we will continue to disrupt these networks.”

In addition to sanctioning Hydra and Garantex, OFAC has already identified over 100 virtual currency addresses associated with the entity’s operations that have been used to conduct illicit transactions. Last year, the US government had imposed sanctions on Moscow based crypto exchanges Chatex and Suex for their alleged involvement in ransomware operations.

Russia Is A Haven For Cybercriminals

In the new announcement, the department of treasury remarked that “Russia is a haven for cybercriminals”. The Treasury will be taking strict actions against actors like Hydra and Garantex, who disregard anti-money laundering and countering the financing of terrorism (AML/CFT) obligations and allow their systems to be abused by illicit actors. It stated,

“Wanton disregard for regulations and compliance by persons that run virtual currency exchanges will be rigorously investigated, and where appropriate, perpetrators will be held accountable.”

The United States has urged the international community to effectively implement international standards on AML/CFT regarding virtual currency exchanges. In the coming month, the Department of the Treasury will publish an updated National Strategy to Combat Illicit Finance, which will highlight planned Treasury efforts to further combat the misuse of virtual currency and exchanges.