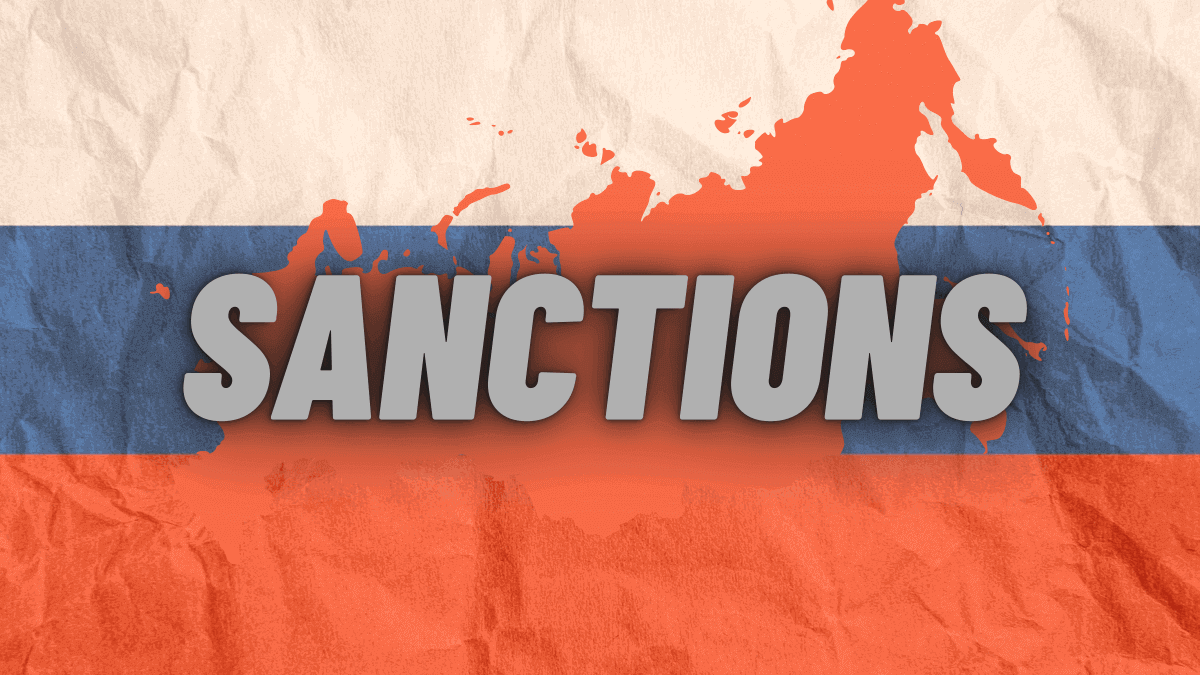 The US declared that any company, country or institution found in the position of assisting Putin’s Russia in any way to evade the economic sanctions will be held accountable.

Sanctions evasion are being monitored very closely, cryptocurrency exchanges that are found offering assistance to the Russian government in financial forms, will be subject to laws.

Effects of the Sanctions on Russia

Since Putin launched an attack against Ukraine in February, measures have been put in place to ensure that Russia pays for the harmful actions taken against military and citizens in the Ukrainien territories.

To prevent further mishap, several sanctions have been imposed on the country such as bans on imports and exports of its energy resources, freezing of central banks assets, restrictions of usage of military goods, and so on.

The Deputy US Treasury Secretary, Wally Adeyemi, stated in an interview with CNBC what the US is doing in its power to prevent Russia from achieving further violence.

He mentioned that the sanctions are very effective as more money and investment is being withdrawn from the country and preventing it from waging war against Ukraine.

Warning to Cryptocurrency Exchanges and Financial Institutions Against Sanction Evasions

Wally Adeyemo stated further that the central banks and other financial institutions in Russia are being targeted and monitored to make sure that the country is not indulging finances in any way that could be harmful to Ukraine and other nations in the future.

“We will continue to go after its financial system but also it is elite to make sure that that funding is not used to further the Kremlin’s ability to conduct the war In Ukraine.”

He said that all actors including cryptocurrency exchanges will be subject to the EU and US laws if they provide services to Russia in such a way that helps it evade the economic and financial sanctions.

“We want to make it clear to cryptocurrency exchanges and anyone who may be in a position to help Russia evade our sanctions, we will come and we will find you”

President Biden and members of the G7 put out a statement that any actor who helps Russia evade their sanctions will be subject to their laws and be held accountable including cryptocurrency companies.