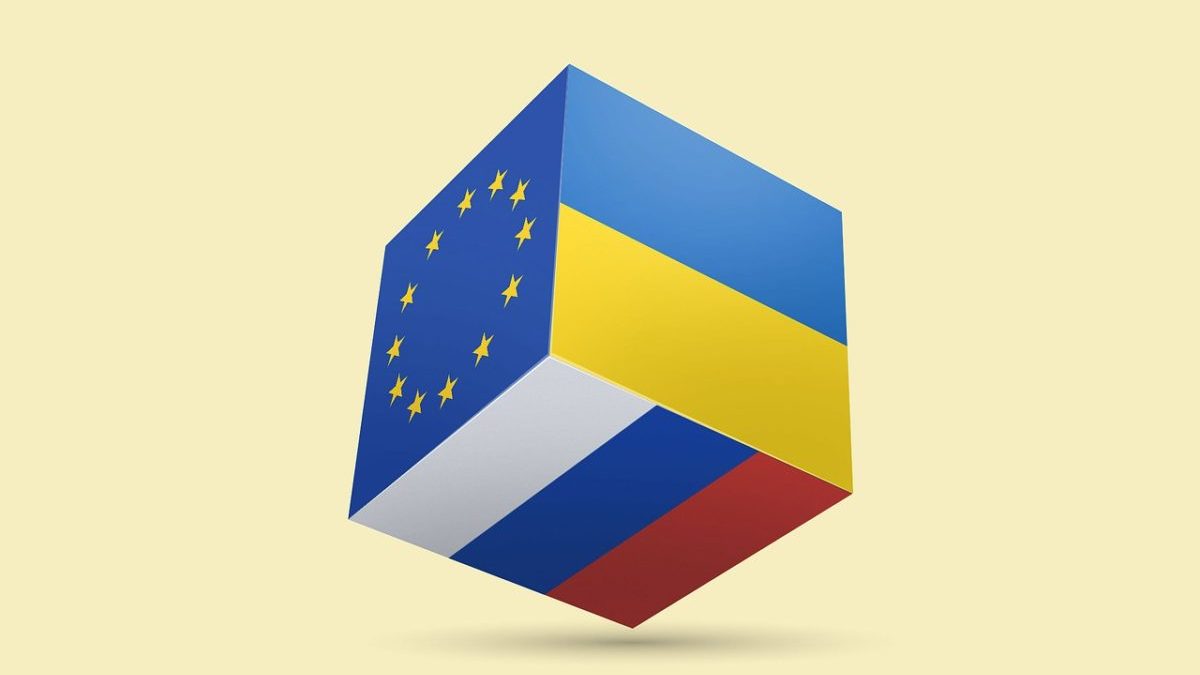 The European Union just revealed that cryptocurrencies will fall into the category of “transferrable securities” and will therefore clearly be included in the spectrum of sanctions imposed on Russia.

Since Russian invasion of Ukraine, a barrage of sanctions have been imposed on Russia by the West and its allies. Major crypto exchanges and wallets were warned to restrict Russian users as a way to economically isolate and pressure the country to stop military escalation. With the increasing role of cryptocurrencies in world economies, It seems that restrictions on the use of digital assets is becoming a common practice.

In a recent development, The European Union (EU) said that cryptocurrencies and digital assets will fall under the scope of the ongoing set of sanctions against Russia for its invasion of Ukraine. According to an official tweet by the President of the European Commission, Ursula von der Leyen, Europe will be further tightening the net of sanctions responding to Russia’s military aggression against Ukraine which will include crypto assets.

As per a report by the official website of the European Union, member states have decided to revise some regulations by ensuring that Russian sanctions cannot be circumvented, even through Belarus. The commission said crypto assets fell under the scope of “transferable securities,” adding that loans and credit provided using crypto would not be permitted as part of these restrictive financial measures.

The EU also announced the levying of existing financial restrictions on Belarus to mirror those already in place on Russia which include restrictions on the provision of SWIFT services to three Belarusian banks and their subsidiaries. The measure also includes the prohibition of transaction with the Central Bank of Belarus and banning the list of securities in relation to shares of Belarus state-owned entities on EU trading venues.

Crypto Exchanges Play Their Part In The War 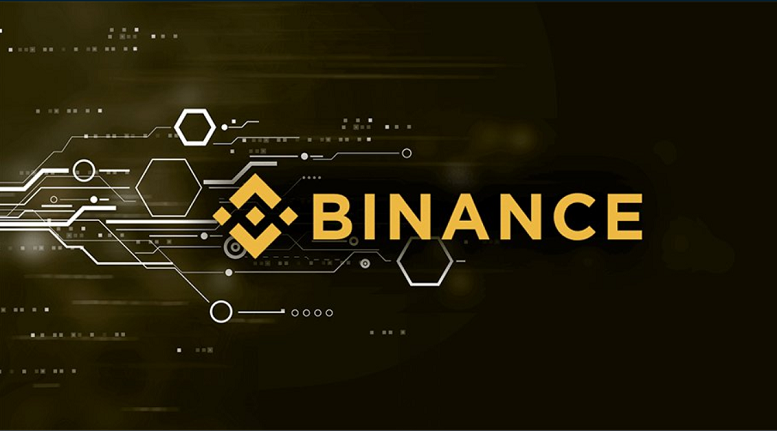 Recently the U.S. President, Joe Biden, signed an executive order which will require government agencies to coordinate and consolidate policy on a national framework for crypto as well as explore the potential rollout of a central bank digital currency (CBDC).

Among the expansion of sanctions against Russia, the world’s largest crypto exchange, Binance said on Tuesday it would no longer be able to take payments from the two major credit cards issued in Russia due to the companies’ decision. US based cryptocurrency exchange, Coinbase, has also blocked over 25,000 crypto wallets belonging to Russian individuals and entities.