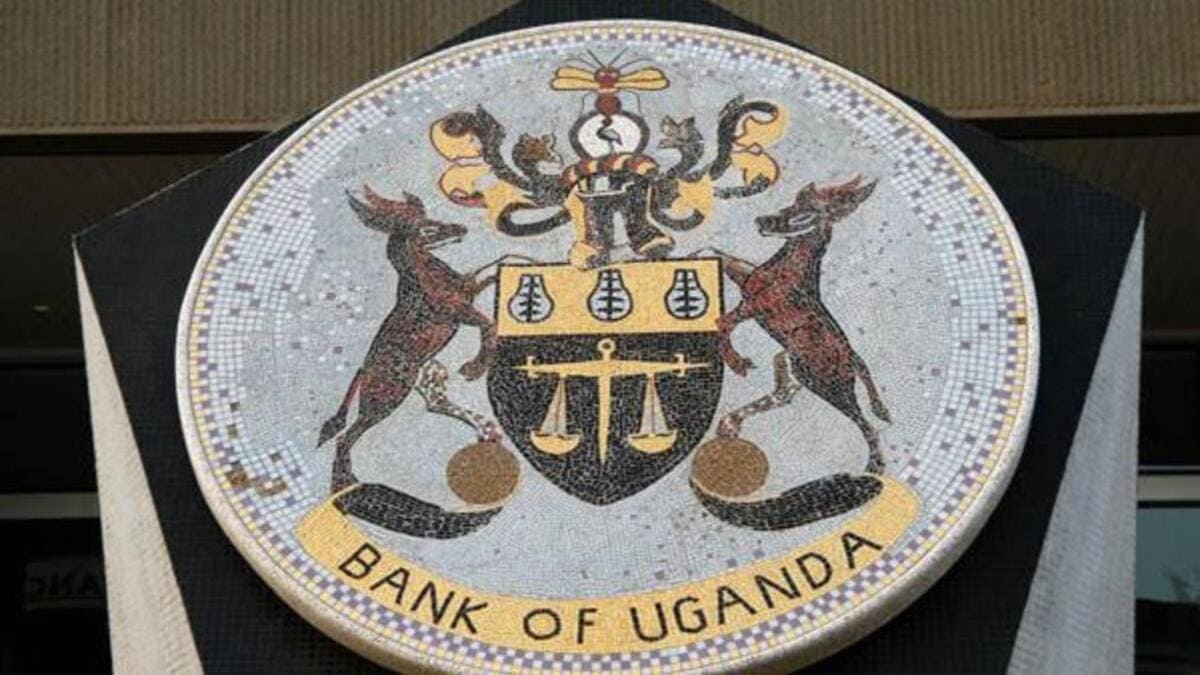 The Bank of Uganda has affirmed in their circular to the Blockchain Association of Uganda that they are willing to consider some crypto business models for testing.

On the 1st of June, the Bank of Uganda’s Office of the Director National Payments System released a circular expressing the country’s interest to participate in testing crypto business models.

The BoU formerly wrote a letter which was released on April 29, that they do not stand with the advertisement and public reports that encourage Ugandans to convert their fiat currencies to crypto using payment service providers or system operators. The earlier circular noted clearly to the public that the Bank of Uganda has not authorized nor given licenses to any institution to sell or facilitate trade in cryptocurrencies, in line with the government’s position on the matter.

As of today, according to the letter addressed to the Chairperson at the Blockchain Association of Uganda, the BoU has expressed interest in their proposal to share knowledge with the Banks technical team on use cases for crypto business models and testing with the regulatory sandbox.

The BoU further stated in the circular steps that the association can take to move on with the proposal by getting in touch with the bank’s Fintech office to schedule technical discussions. It also advised the head of the association to get his team acquainted with the necessary regulations in its ‘NPS Sandbox Regulations 2021’ and the ‘Bank of Uganda Sandbox Framework’ which are available on the bank’s website.

Responses to Bank of Uganda Circular

The Kampala Associated Advocate (KAAdvocates) posted the news about the circular on Twitter and the Blockchain Association of Uganda responded saying “We look forward to working with @BOU_Official and all other stakeholders in shaping the opportunity for crypto in Uganda, while proactively mitigating the potential risks and ensuring consumer protection. @CmaUganda @FitspaUG.”

TMT REGULATORY ALERT: @BOU_Official has issued a circular to the @blockchainug in which it has expressed willingness to consider some crypto business models for testing under the National Payments Systems Sandbox Regulations & the @BoutiqueUganda Sandbox Framework. pic.twitter.com/JF6oOYOD2i

The post also received positive responses from the following community. A user @AllanBrain1 said “Now this is what I call being pragmatic. That blanket ban was a lazy move. They had banned everything because they didn’t understand some of it. Very lazy approach.”