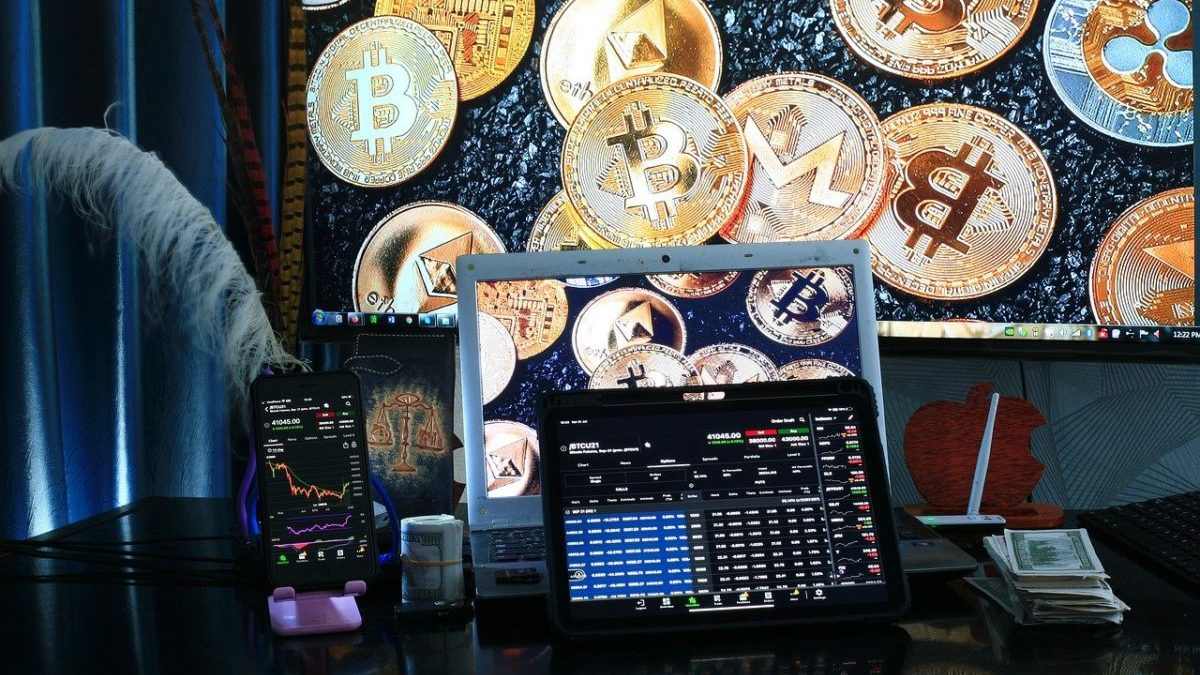 One of the leading trackers of cryptocurrency transactions, What Alert, just revealed that some of the largest Bitcoin (BTC) holders in the world are moving massive amounts of BTC from the crypto exchange platform, Coinbase, to unknown wallets. According to CoinMarketCap, Bitcoin (BTC) has dropped in value by more than 6 per cent in the last day, and its price has inched closer to the $36,000 mark. Along with BTC, Ethereum (ETH) has also tanked at a similar rate in the last 24 hours and is currently valued at around $2,500.

With other leading cryptocurrencies, including Cardano (ADA) and Solana (SOL) have also tanked by about 12 per cent in the last day, while memecoins – Dogecoin DOGE) and Shiba Inu (SHIB) have dropped in value by 7 to 10 per cent during the period. The overall crypto market has swiveled down by 6 per cent in the last day and is valued at $1.67 trillion.

Amidst the widespread market volatility, in the past 24 hours, whales moved a total of 10,653 Bitcoin worth approximately $409,316,661 from Coinbase to unknown wallets. The largest single transfer sent 5,000 BTC from Coinbase to an unidentified wallet. That transaction alone was worth over $190.1 million at time of transfer.

What Does Glassnode Have To Say?

Recently, on-chain metrics firm, Glassnode, said that Bitcoin bulls “face a number of headwinds,” referring to increasingly bearish network data. The researchers pointed at the general weakness in mainstream markets alongside wider geopolitical issues as the reason for the current risk-off sentiment for crypto assets. The company went on to add,

“Weakness in both Bitcoin, and traditional markets, reflects the persistent risk and uncertainty associated with Fed rate hikes expected in March, fears of conflict in Ukraine, as well as growing civil unrest in Canada and elsewhere.”

Glassnode had also reported that around 219,000 addresses have been emptied over the past month suggesting that it could be the beginning of a period of outflows of users from the network.