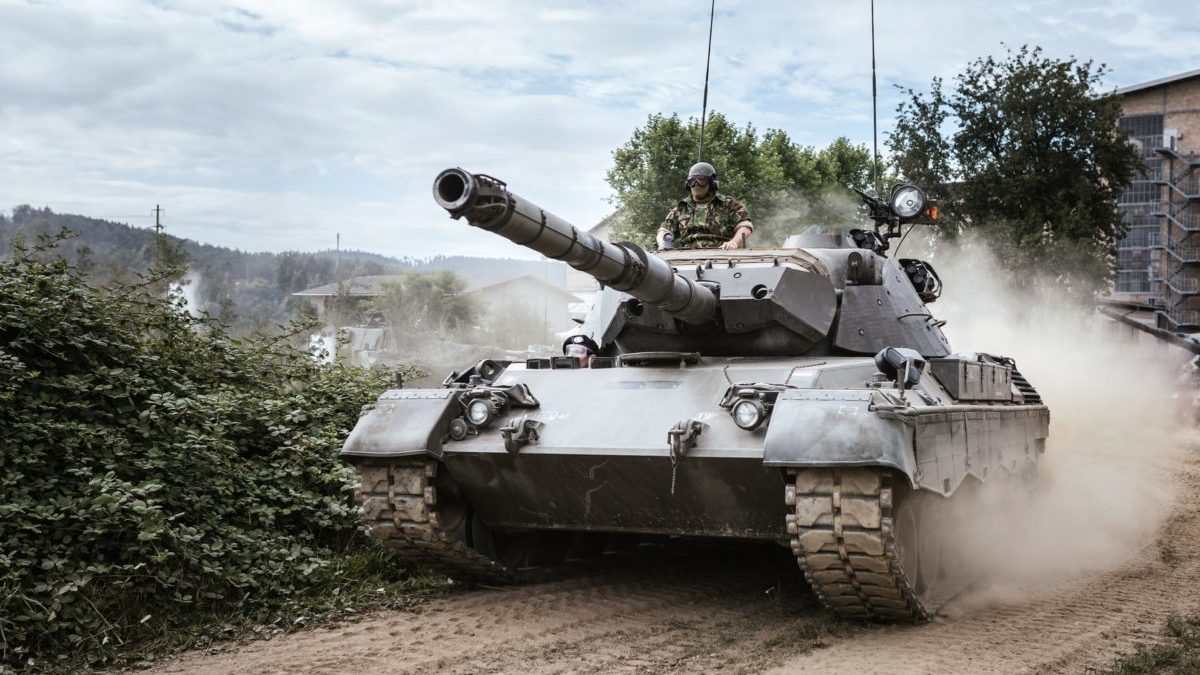 The cryptocurrency market faces a heavy blow amidst the tensions between Russia and Ukraine reach at an all time high wiping almost $200 billion from the combined $1.9 trillion crypto market over the last week.

According to CoinMarketCap, Bitcoin (BTC) is hovering around $40,663.86, plummeting almost 6.95% over the last 24 hours. Ethereum (ETH), the second largest token, fell 5.89% with altcoins including BNB, solana, cardano and XRP seeing similar declines. The global crypto market cap was down by 6.56 per cent at $1.86 trillion. The crypto trading volume increased by 25.64 per cent at $87.52 billion.

The Global Crypto Market Is In Tumbles

The global crypto market tanked sharply due to the uncertainty and tension regarding a full-blown war breaking out at any moment between Russia and Ukraine. The bitcoin and crypto price crash also comes alongside a comment made by U.S. president Joe Biden that Russia could invade Ukraine in a matter of days. Biden was quoted saying,

“We have reason to believe that they are engaged in a false-flag operation to have an excuse to go in. Every indication we have is that they’re prepared to go into Ukraine, attack Ukraine,”

The United States is ready to keep engaging in diplomacy, but we are also ready to respond decisively to a Russian attack on Ukraine. pic.twitter.com/fpeUMiOar2

In another development, amidst the turmoil brewing with Russia, Ukraine has also passed a bill to legalize cryptocurrency. According to a report, published by blockchain researcher, Elliptic, Bitcoin donations have soared to Ukrainian volunteer and hacking groups, which back the Ukraine government, as fears of an attack by Russian troops grow. Ukraine Vice Prime Minister Mykhailo Fedorov commented,

Ukraine is already in top-5 countries on cryptocurrency usage. Today we made one more step forward: Parliament adopted law on virtual assets! This will legalize crypto exchangers and cryptocurrencies, and Ukrainians could protect their assets from possible abuse or fraud.

“Today we made one more step forward: Parliament adopted law on virtual assets! This will legalize crypto exchangers and cryptocurrencies, and Ukrainians could protect their assets from possible abuse or fraud.”