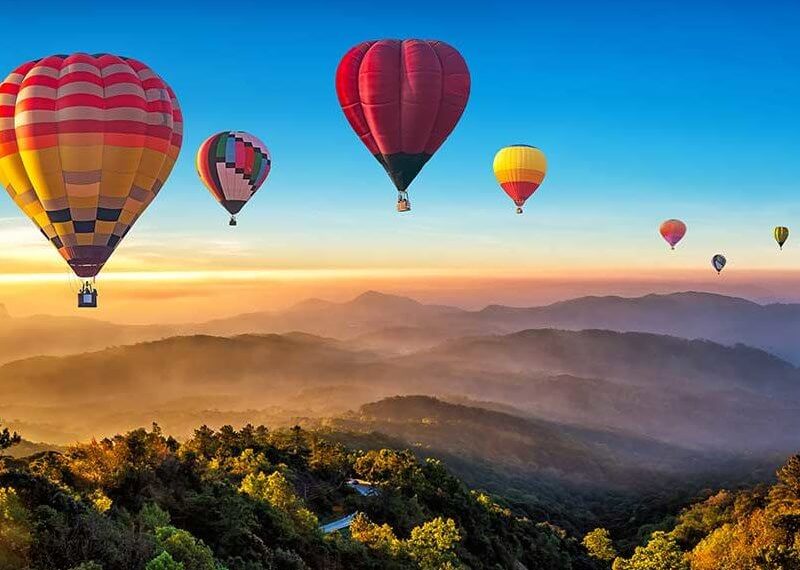 In the recent market updates and developments, Decentralized Finance (DeFi) tokens have performed exceptionally well. Yearn.finance and Eos have topped the list, as their prices soared in the spot market on Tuesday. On the contrary, Bitcoin and Ethereum, being the big guns, rose a bit higher than others.

Yearn.finance (YFI) was traded at around $78,850 on Tuesday. This means that its price soared around 48% within a single day. On the other hand, EOS was being traded at around $12.80 at the same time. Thus, its prices saw an increase of over 36% in the last 24 hours.

YFI is a lending and yield service, where users hold their crypto assets to make gains. Its usability and feasible nature have attracted several new traders and investors. Researchers and market analysts have been fairly vocal to appreciate the future scope of YFI in the market.

Similarly, Eos is a developer platform for DeFi and is considered to be a rival to the second-largest cryptocurrency in the world, Ethereum. However, it is said that the owner of Eos has issued staggering funding of around $10 billion. This funding will be used to form a new exchange infrastructure subsidiary for the platform. The success of DeFi tokens can be assessed by the increase in prices of EOS in the digital market. Their continued success can add congestion to the Ethereum network in the longer run. 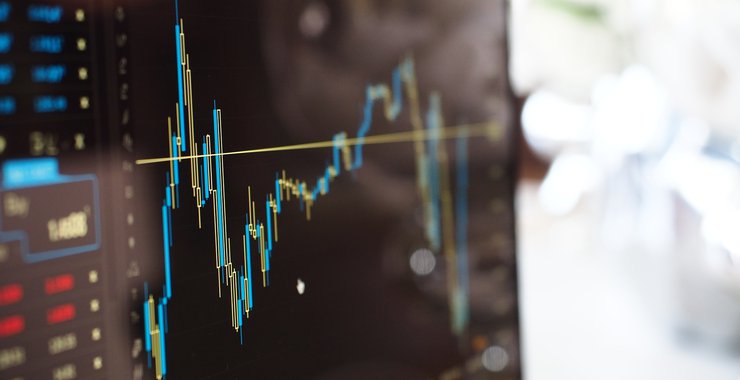 Movement of Ethereum and Bitcoin

While Ethereum has crossed $4,300, it is yet to be seen how long will it go before stopping. Around a week or two ago it had crossed $3,000 and shocked the entire crypto market. But the way it has upscaled in 2021 is mesmerizing. It has not only outperformed Bitcoin with its percentage increase but has also positioned itself to be the second-largest cryptocurrency in the world.

Bitcoin made an upsurge of around 1.3%, as it was traded at $56,724 on Tuesday. Its 24-hour range was estimated between $54,000 and $57,000. However, another major development was that Ethereum’s exchange volume overshadowed Bitcoin’s volume. Their volumes for Monday were $80 billion and $78 billion, respectively. Before this, Ether surpassed Bitcoin’s trading volume on May 4th.

In the month of April, the prices of Ethereum hovered around or even below the $2,000 mark. However, it has had a few weeks of sheer excellence in the market and has preceded every prediction or expectation made earlier.