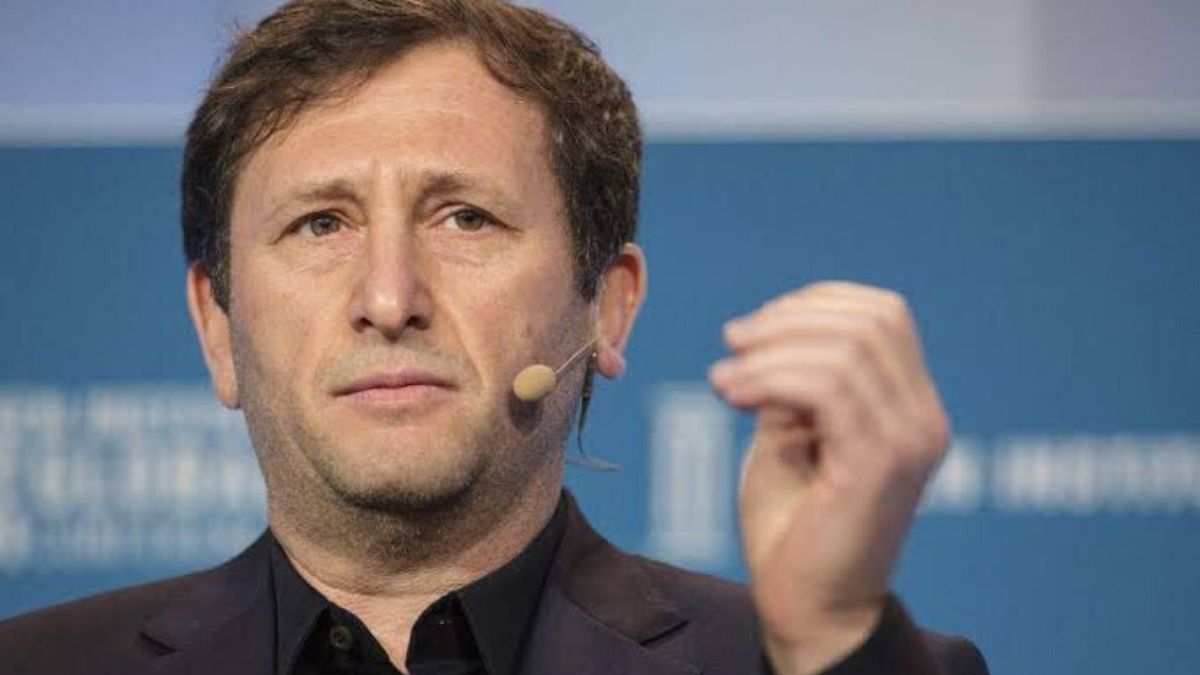 CEO of Celsius says that fighting against the US FED is equivalent to buying and holding stocks today and a transition to Bitcoin holding is better. Bitcoin is now beginning to act as a safe hedge against recession and inflation.

Alex Mashinsky, CEO of Celsius Network, said in an interview with Kitco, that in the past he would advocate for people never fight the FED by simply buying stocks and owning equity, shares and bonds. Now he believes that the right way to not fight the Fed will be for people to leave the equity market and transition to buying  holding cryptocurrencies like Bitcoin.

Mashinky publicly stated that over the past three years he has focused on converting all his equity portfolios into Bitcoin because the world is beginning to see separation of Bitcoin. Since the beginning of the year, he noted, the stock market has been down but Bitcoin has recovered most of its losses. He said the cryptocurrency is now beginning to behave more as a safety asset.

“Fighting the Fed now is owning equities and if you don’t want to fight them, get out of the way” He said “We’re seeing separation of Bitcoin, from the beginning of the year the stick market is down and Bitcoin has actually recovered most of its losses. That is why I’m selling my stocks for Bitcoin”

On the interview he shared his opinion about the reasons for a change in correlation between the price of Bitcoin and the movements in the tech stocks. He said that right now the FED is putting a lot of pressure on the economy by hiking rates, pulling out liquidity from the markets instead of putting in, and also with shutting down the ninety largest economy in the world, Russia. These actions are putting a recessionary pressure on the economy and he expects the economy to go into a recession next year.

“Bitcoin, Ethereum and the entire crypto market is going to perform very well beginning from now till when the economy starts to face a recession” He said noting that the bridge that is between traditional finance and CeFi/DeFi is beginning to become wider. More people are looking for safe parking spaces for their money, given that commodities and equity is at an all-time-high, the safest way to go is an industry that is not correlated to the US dollar.