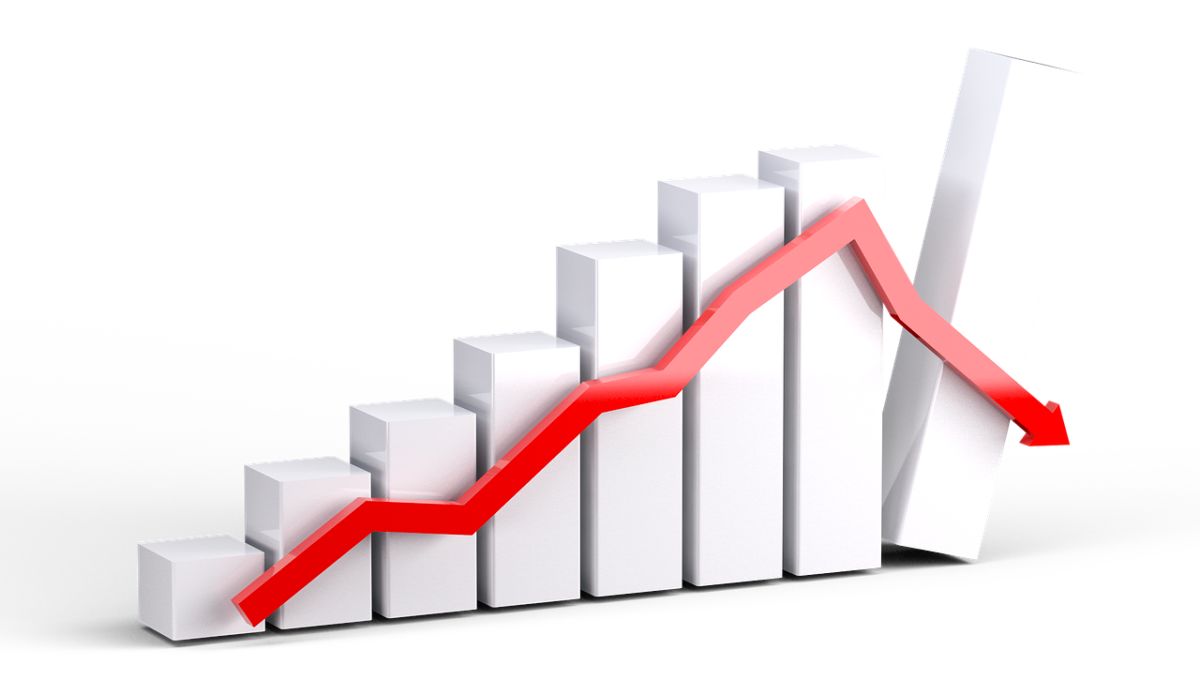 The crypto market sees yet another crash pushing the prices of cryptocurrencies to trade at red. Bitcoin (BTC) fell below the $40K mark, the first time, since last month. Prices of Ethereum (ETH) along with major altcoins slumped.

As per CoinMarketCap, the global cryptocurrency market cap declined to $1.85 trillion, down by over 4 per cent in the last 24 hours. However, the total crypto market volume jumped as much as 47 percent to $103.17 billion. The total volume in decentralized finance (DeFi) is currently $12.74 billion, 12.35% of the total crypto market 24-hour volume.

How Is The Market Doing? 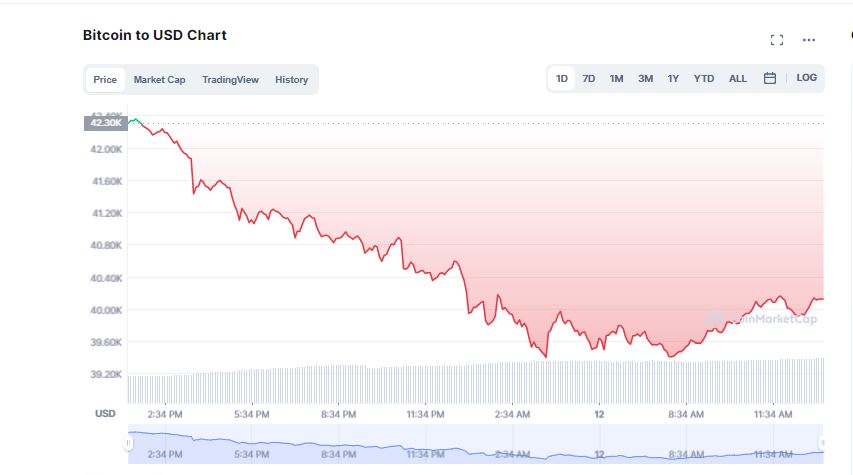 The world’s largest cryptocurrency by market cap, Bitcoin (BTC), dropped below the psychological level of $40K to $39,416. However, soon after the fall, BTC, managed to get back up and marginally cross $40K. The flagship token is currently hovering around $40,144 declining by over 5 per cent in the last 24 hours.

Ethereum (ETH), the second largest token by market cap, decreased by 5.08 per cent, to $3,021. The next major support is now near the $2,820 level. Analysts predicted that, if ETH breaks below the $2,820 support, the prices may get knocked down to $2,650. Further losses could lead the price towards $2,550 or even $2,500. However, on the upside, the first major resistance is now forming near the $3,165 level. If Ether manages to cross this level, the prices may witness a steady growth.

What Is The Primary Reason For The Crash? 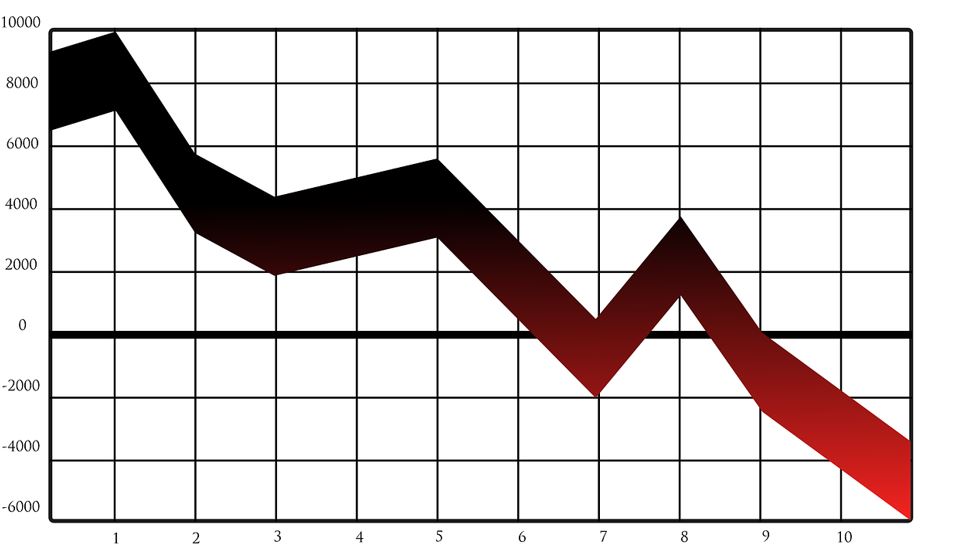 Last month, BTC peaked over $47K to reach a three month high along with the entire crypto market witnessing a pleasant increase in prices. However the trend didn’t last for very long. Experts believe that the fresh decline can be attributed to tighter monetary policies. In an interview, Teong Hng, chief executive of Hong Kong-based Satori Research, said,

David Duong, head of institutional research at Coinbase Global Inc. explained that, in the United States, investors are selling cryptocurrencies ahead of the mid-April tax deadline. He remarked that the current market trend is similar to last year around the same time of the year adding that this time investors are over skeptical as the Fed has raised interest rates.