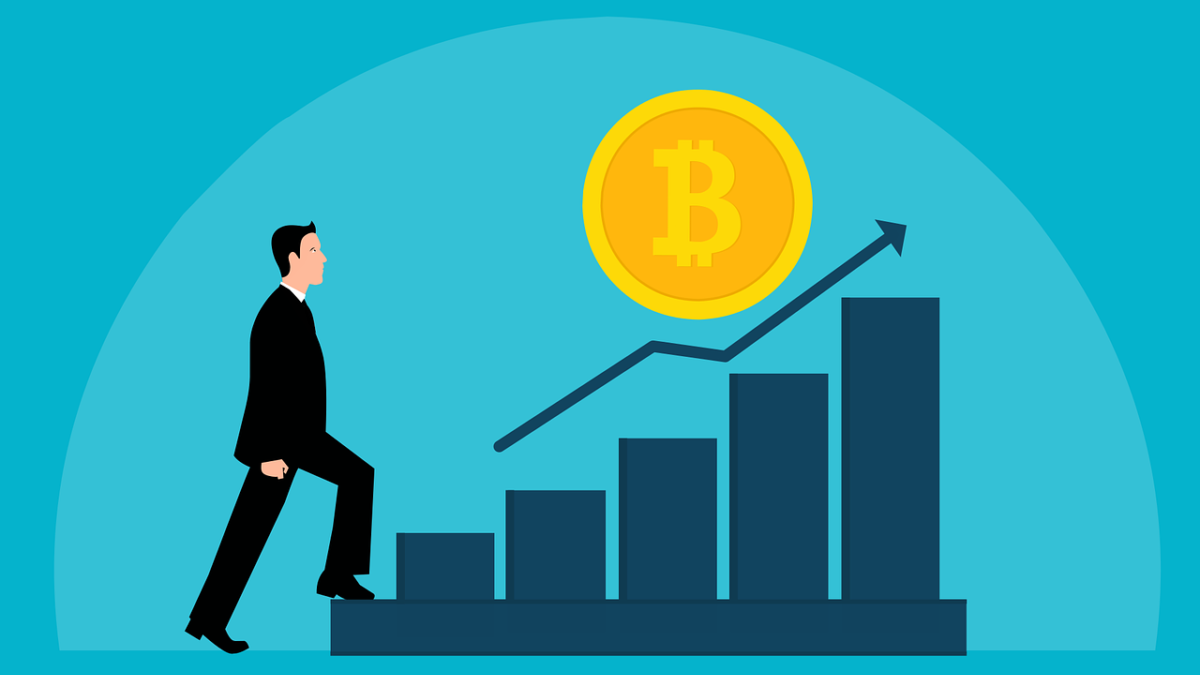 The weary streak for cryptocurrencies might have paused for the moment as Bitcoin (BTC) bucked over $47000 to reach a three-month high. Ether along with other major altcoins witnessed a rosy jump.

The crypto market observed its first bout of spring over the last weekend. The price of Bitcoin and Ethereum spiked on Sunday and pushed through recent price resistance as the entire crypto market pumped higher. According to CoinMarketCap, the global cryptocurrency market capitalization today is $2.12 Trillion, a 5.18 per cent increase in the last 24 hours.

Where Does The Market Stand?

The cryptocurrency market is on the verge of reversal as Bitcoin trades near a critical price level. BTC, shot past $46,800, rising more than 4 per cent over a two-hour period to reach a three-month high. Bitcoin has gained over 12 per cent since last Sunday after climbing six consecutive days. At the time of writing BTC is hovering around $47.167 with a leap of 5.60 per cent in the last 24 hour period. The total market cap of the flagship token stands at $894,527,930,001.

Is Terra Luna Behind The Spike?

As per a statement published by Singapore’s QCP capital, the bullish momentum is likely to continue in the near future. They seemed to have attributed the continued bitcoin buys from Luna as a reason for the continued momentum. QCP wrote,

“One notable buy flow this week was the 125 million USDT purchase of BTC by Luna Foundation Guard (LFG). This purchase is part of the plan to systematically accumulate a total 3 billion USD worth of BTC as a reserve for TerraUSD (UST).”