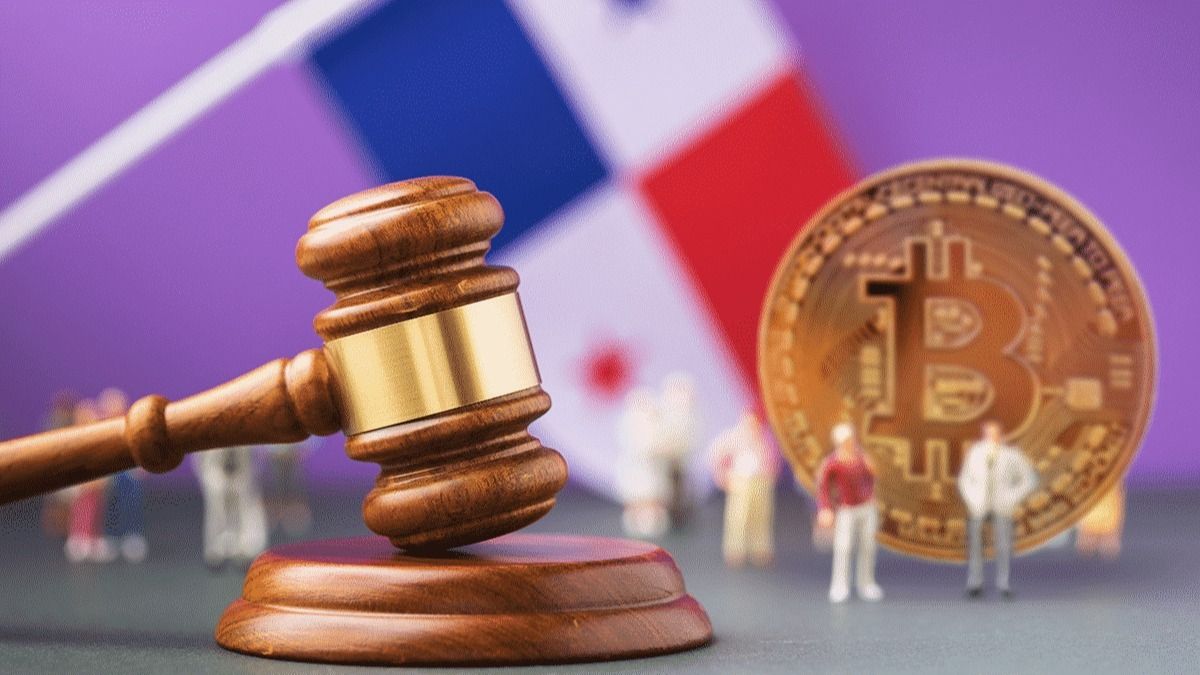 Panama, considered one of the most stable economies in Latin America, had been traveling a similar path to neighboring El Salvador about adopting cryptocurrency up until recently.

Its President, Laurentino Cortizo, has decided to stop the new crypto bill from coming to life despite the approval of the National Assembly on the bill. President Laurentino Cortizo wanted to pass a crypto bill that would comply with economic and anti-money laundering regulations to maintain the country’s status quo.

However, on June 16, Panamanian congressman Gabriel Silva announced on his official Twitter account that President Laurentino Cortizo had vetoed the “Crypto Bill” over fears that it would not comply with specific legal regulations. Confirming the announcement is the release of the President’s veto by a local newspaper, which consists of 32 pages.

However, according to Silva, the lawmakers are already studying the veto to tweak the law to comply with the regulations of the Financial Action Task so that the new cryptocurrency law is approved as soon as possible, generating new jobs and attracting new investments to the country.

According to the 32 pages document sent by President Cortizo to veto the ongoing crypto bill, he stated that certain laws must be adapted to the country’s financial system framework.

However, the rationale for the veto was largely related to the regulations recommended by the Financial Action Task Force, which underlined the need for “fiscal transparency” and measures for the “prevention of money laundering.”

President Cortizo went on record to say that crypto bill no. 697 was “innovative” but warned that he would not immediately approve the proposal if it failed to outline a solution for money laundering and prevention of illicit uses.

For now, Congressman Silva and his team are making proper amendments to the bill for it to be approved soon. This implies that Panama is not closing its doors to the crypto project but just making a quick detour.

Congressman Says Panama Still Does Not Close its Doors to the opportunity.

Although the National Assembly of Panama passed the Crypto Law in late April, it still needed the President of the Republic’s signature, and he was already hinting that he would not go for months.

For this reason, congressman Gabriel Silva believes the President’s veto was uncalled for. He said, “That’s a lost opportunity to generate job opportunities, attract investment and integrate new technology and innovation in the public sector.”

However, he pointed out that for now, they should only discuss what was vetoed by President Cortizo without the need to redo the whole bill. He announced that, once the revision is done, it will be sent for debate before eventually making its way back to the President’s table.

The law would see Panama become the second country in Central America to install regulations around crypto. Despite following in El Salvador’s footsteps, Panama’s crypto bill differs slightly from the laws already being implemented in the neighboring country.

As the first country in the world to adopt Bitcoin as legal tender, El Salvador requires all businesses to accept Bitcoin. In Panama’s case, if the crypto bill is eventually passed, there would be no precedent for mandatory adoption. Moreover, Panama also attempts to regulate other cryptocurrencies, not just Bitcoin.

While the Panamanian government wants to incorporate crypto into the everyday lives of its citizens, the crypto bill also represents its aim to become a hub of innovation. To supplement this, the government has plans to introduce an identity digitization process using blockchain technology, meaning that Panama’s crypto bill would be broader than El Salvador’s, as it would envelop not only the top digital currencies but also the adoption of blockchain within the country’s infrastructure.