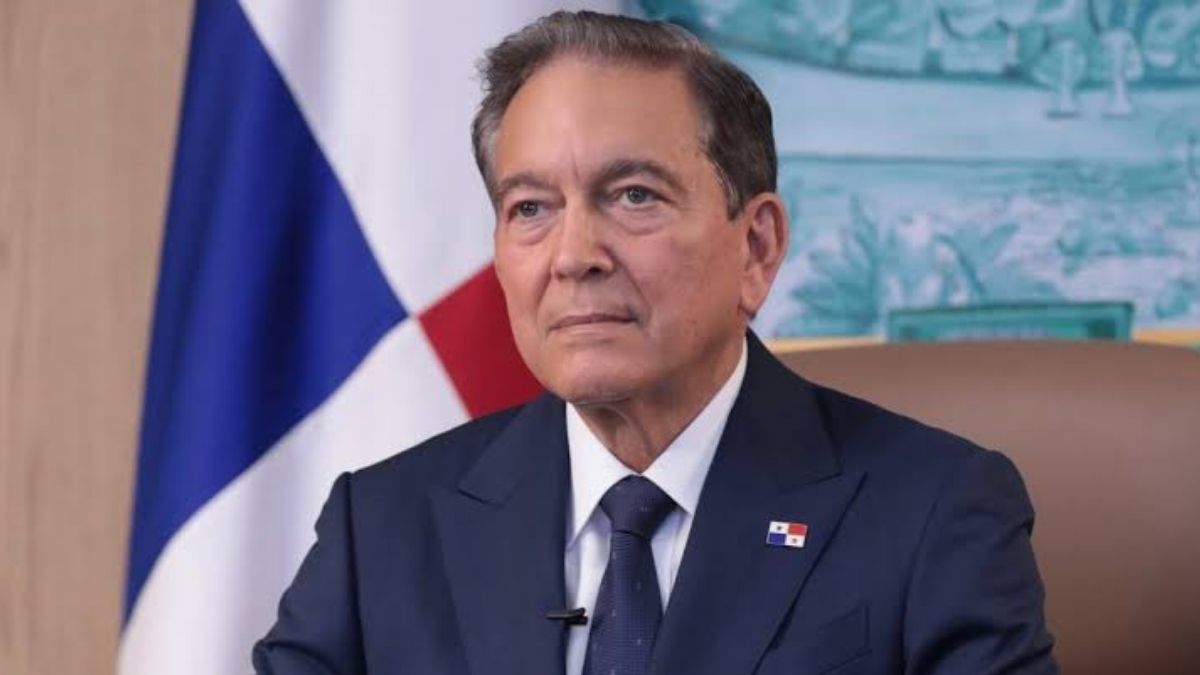 President Laurentino Cortizo of Panama has stated that he will not sign a law governing the use of cryptocurrencies until it includes stricter anti-money laundering provisions.

Last month, Panama’s legislative assembly passed a bill that makes it easier for cryptocurrency exchanges to get licenses to operate in the country and supervises digital currency transactions that take place in the country.

However, the bill must be signed by the president to become law, and he has said that he wants to be assured that the proposed law meets the global anti-money laundering (AML) standards.

Panama is on the list of “jurisdictions with strategic inadequacies” in the fight against money laundering and terrorism financing, according to the Financial Action Task Force. The government of Cortizo has promised to put the task force’s recommendations into action and tighten controls on filthy money.

The country’s dollarized economy and well-developed financial services sector make it an enticing target for drug trafficking organizations looking to launder their gains in neighboring nations like Colombia and Mexico.

Panama’s President, Laurentino Cortizo, stated that he will not give answers to the proposal considering that the information which he has was not enough when speaking at the Bloomberg New Economy Gateway Latin America Conference in Panama City.

It is also to be noted that the proposed bill also allows the government to use blockchain technology to move public records. The bill’s supporters claim it will help Panama become a digital powerhouse in Latin America and attract investments from financial technology firms.

The bill has been forwarded to the executive branch, where Cortizo must decide whether to sign it or veto it in part or in whole.

Cortizo stated that he could approve some sections of the measure while vetoing others. His lawyers are going over the bill with him and will offer a recommendation.

He further remarked “It is an innovative law from what I have heard, it’s a good law, However, we do have a solid financial system here in Panama and one of the things I’m waiting on is when you have a global regulation of crypto-assets.”