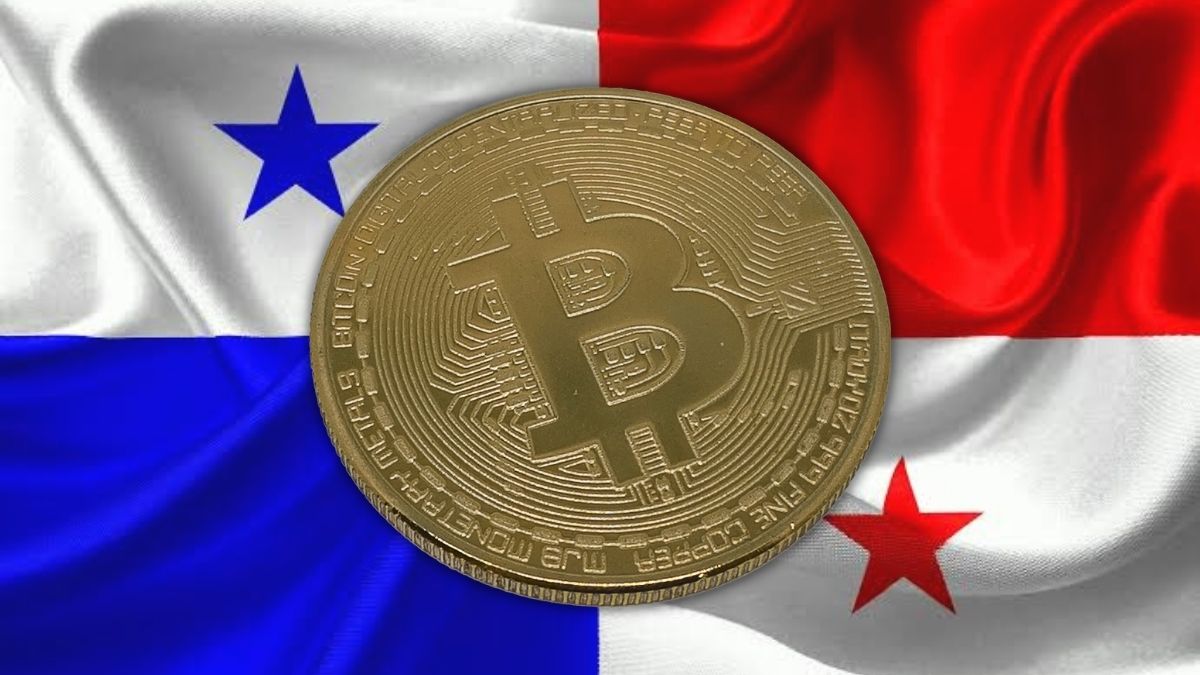 Panama’s National Assembly passed a law allowing for private and public use of crypto and digital assets on Thursday, making it the latest country to move forward with cryptocurrency legislation.

The bill allows for both private and public use of crypto assets, as well as the payment of taxes with cryptocurrency. Experts worried that it might tarnish Panama’s image as a place with a lack of financial transparency.

“This bill seeks for Panama to become a hub of technology innovation in Latin America,”

Gabriel Silva, a member of the National Assembly and one of the bill’s advocates, remarked during a local news interview on Thursday.

Trading and use of crypto assets, the creation of digital securities, new payment systems, and the tokenization of precious metals are all covered under the law. Tokenization is the process of converting an asset’s rights into digital representations.

According to Silva, the proposal extends beyond regulating individual tokens, with the goal of providing a greater scope than El Salvador‘s bitcoin as legal tender law, which was passed in September.

According to a translated version of the project, the law aims to promote “the use of distributed ledger technology and blockchain in the digitalization of the identity of natural and legal persons in or from the Republic of Panama and as a way to make the public function transparent.”

The announcement comes just one day after the Central African Republic became the second country to legalize bitcoin as a form of payment. According to a Bloomberg article, the African nation has also been working on developing a legislative framework around the use of cryptocurrencies that will focus on regulating how individuals can engage with digital assets.

The law was approved by the assembly with 38 votes in favor, two abstentions, and no votes against it. It now goes to President Laurentino Cortizo for signature.

Given that internet penetration is high in Panama and just one in every four people has a bank account, Belisario Castillo Saenz, CEO of tokenization business Feänor Corp, said that crypto assets could help the unbanked.

According to Jose Fabrega of CryptoSPA, a hub for crypto and blockchain services, the measure could make institutions that have established barriers to employing cryptocurrency more helpful.

Still, according to K&B’s Dromard, the role of banks under the new laws is uncertain, and traditional institutions would take years to utilize the assets.