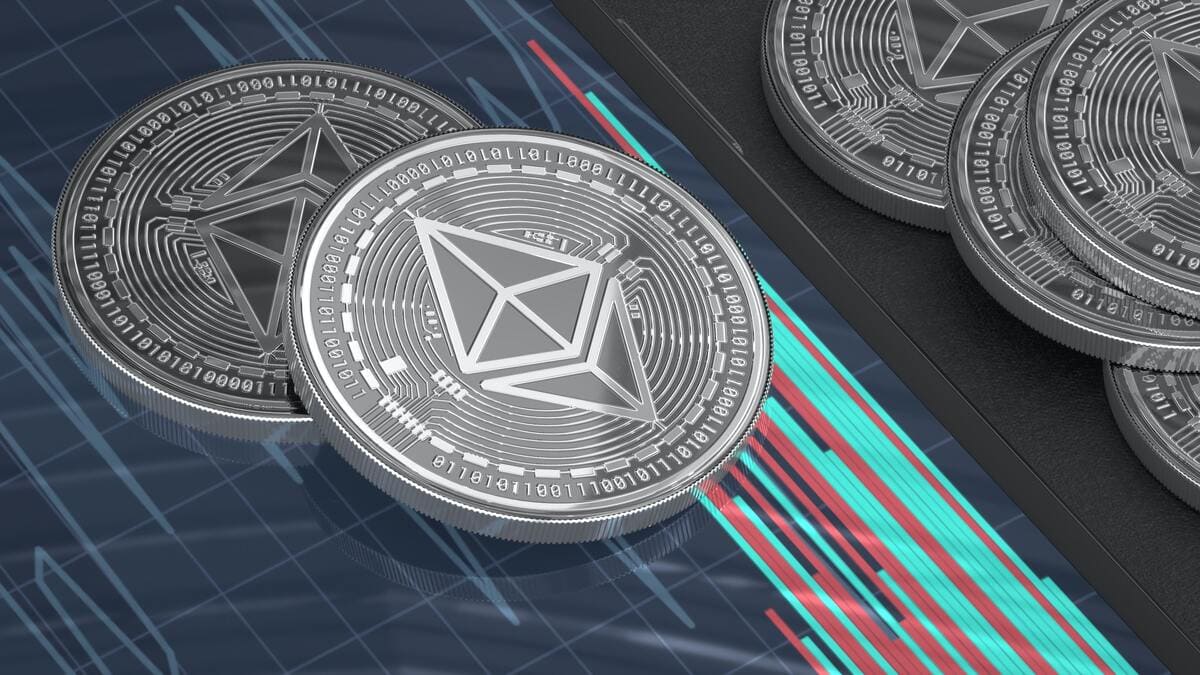 To switch from proof-of-work to proof-of-stake, the Ethereum network will undergo a hard fork called “Merge,” which is slated to happen around September 15.

Since Bitcoin was invented and cryptography came into existence, the ETH protocol merging has been the most heroic crypto story. Because of this, the Merge represents the coming together of Ethereum’s existing execution layer (the Mainnet that we use today) with its new proof-of-stake consensus layer, the Beacon Chain.

During a recent episode of the “Money Talks” podcast hosted by Abra, Pal predicted that the price of $ETH would increase due to a “huge supply shock” brought on by Ethereum’s Merge upgrade.

The Ethereum Foundation Elaborates On The Merge As Follows:

Liken Ethereum to a spacecraft that isn’t nearly prepared for an intergalactic trip. Through the Beacon Chain, the group has constructed a robust new vessel with a powerful new engine. Intensive testing has been completed, and the moment has almost come to perform a midair “hot swap” of the new engine for the old one. The upgraded engine will be integrated into the current spacecraft, making it ready to rack up the light years and take on the cosmos.

The Merge is a very exciting development when it comes to accomplishing the Ethereum objective of increased scalability, security, and sustainability. In addition, the network may be protected by ETH that has been staked rather than by the energy-intensive mining process.

Bear in mind that the Beacon Chain was first made available in a manner separate from the Mainnet. Even while the Beacon Chain relies on proof-of-stake to function, the Ethereum Mainnet (with all of its accounts, balances, smart contracts, and the state of the blockchain) continues to be safeguarded by proof-of-work.

At the soon-to-come Merge, proof-of-work will be replaced with proof-of-stake.

“A lot of institutions wrongly didn’t like Bitcoin because of ESG [environmental, social and governance] concerns. Proof of stake gets rid of that. Additionally, [ETH] now has a yield, so that’s something that institutions love… So now you need [to] make one asset allocation decision, which is, ‘I believe in this Web 3.0 technology world.’ So, where do you allocate? Bitcoin or ETH? It’s going to be ETH. Why? Because you’re going to get something between a 6-10% yield. So that’s extraordinary...”

Prior to starting Global Macro Investor (GMI) in 2005, Pal co-managed the GLG Global Macro Fund in London for GLG Partners (now “Man GLG”), a global asset management organization. When Pal first entered the workforce, he was a co-manager of Goldman Sachs‘ European hedge fund sales unit in Equities and Equity Derivatives. He co-founded the financial and business YouTube channel Real Vision in 2014 and serves as its current CEO.