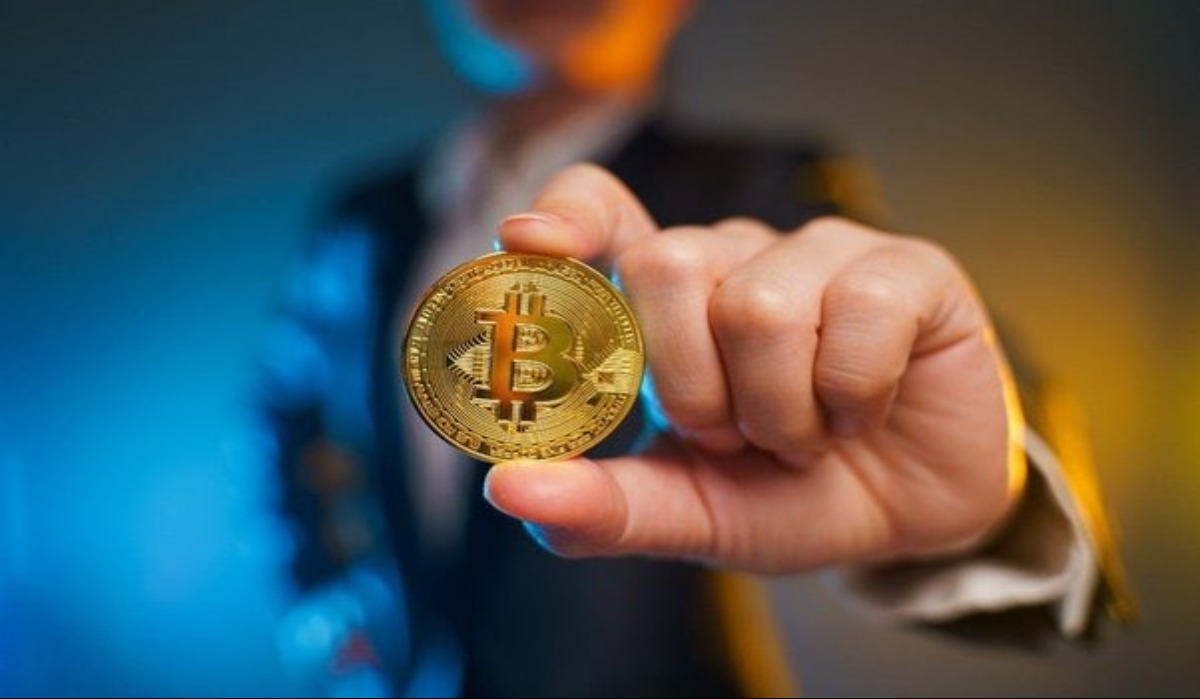 The past couple of days have been very exciting for the entire cryptocurrency industry and Bitcoin is no exception. BTC soared towards $25K today on news of slowing down inflation in the US. The question is if this will be enough for the critical resistance level to finally fall.

The Consumer Price Index rose 8.5% year on year in July — and while this is way above the Federal Reserve’s target level of 2%, it is a marked improvement on the 40-year high of 9.1% that was seen in June.

Analysts had been expecting the figure to come in at 8.7% as the effect of lower gas prices began to trickle down to consumers. The better-than-expected reading may mean that the Federal Reserve may be less aggressive when it comes to increasing interest rates in the months ahead.

But it may be a little too early to suggest that inflation has hit its peak — and some countries, including the United Kingdom, fear the Consumer Price Index could hit 13% by October. As of 11am London time on Thursday, Bitcoin was trading at $24,423 — up 5.95% on the day and 6.56% on the week. CoinMarketCap data shows the world’s biggest cryptocurrency hit highs of $24,669.13 a little earlier in the day.

Reaction to the Slight Turnup of BTC Price

If they succeed, the BTC/USDT pair could pick up momentum and rally to $28,000. The bears may mount a strong resistance at this level but if bulls overcome this barrier, the pair could rise to $32,000. The gradually upsloping 20-day EMA and the relative strength index (RSI) in the positive territory indicate the path of least resistance is to the upside.

Conversely, if the price turns down from $24,668, the bears will again attempt to sink the pair below the 20-day EMA. If they manage to do that, the pair could decline to the 50-day simple moving average (SMA ($21,708). A break below this level could tilt the advantage in favor of the bears.

What’s Next for BTC?

Investors are now waiting with bated breath to see whether BTC can break through $25,000 — a price that hasn’t been seen for almost two months. Stock markets around the world have also been propelled higher, while the dollar suffered its biggest fall in five months.

Analyst Michaël van de Poppe was cautious in his assessment of the crypto market’s performance, tweeting:

“The entire collapse of the crypto markets started when LUNA happened, which was when BTC was swinging around $37,000. Nasdaq is back to May levels, while Bitcoin is still down 20% from there. Not the strongest bounce, still lots to gain and to earn.”

Economists are also warning that the long-running challenges surrounding inflation, exacerbated by the coronavirus pandemic and the war in Ukraine, may be far from over.

While the Consumer Price Index may continue to head lower in the coming months, there are fears that it will settle at a level much higher than the inflation in the US. President Joe Biden has admitted that American consumers are still hurting — but has attracted criticism after claiming that there was “zero” inflation in July.