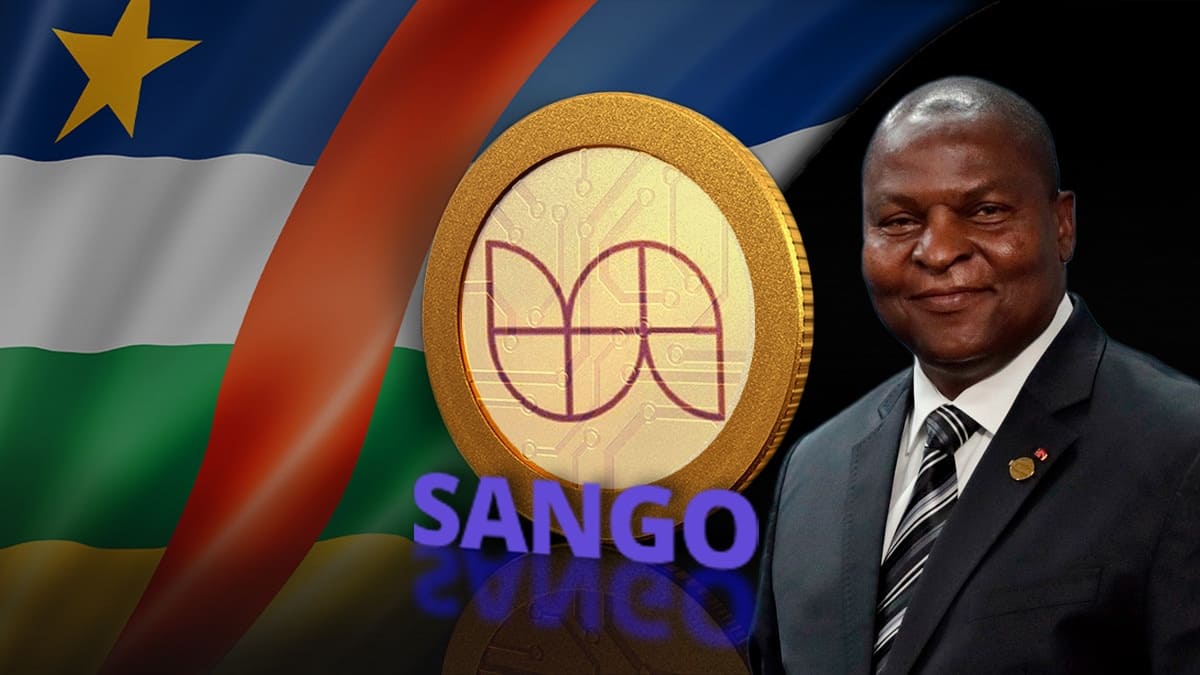 On Monday, the Constitutional Court of the Central African Republic issued a ruling that declared it unlawful for a cryptocurrency the government had introduced the previous month to be used to purchase citizenship, “e-residency,” or land.

The “Sango Coin” went on sale for the first time on July 21, despite an enormous drop in the price of bitcoin over the previous several months and concerns over the project’s feasibility in a nation that is plagued by bad connectivity and conflict.

In April, the Central African Republic (CAR), one of the world’s poorest countries, became the first country in Africa to make bitcoin legal tender. This caused cryptocurrency experts to raise their eyebrows, and it also prompted the International Monetary Fund to warn that bitcoin is not a “panacea” for Africa’s problems.

Additionally, the President of the Central African Republic, Faustin-Archange Touadera, has promoted the Sango Coin as a solution to the problem of financial exclusion that would allow investment in the country’s huge natural resources.

Is It Against The Law To Sell Citizenship?

According to the website for Sango, under the terms of the action plan, international firms would have been able to purchase citizenship for a total of $60,000 worth of cryptocurrency, with the equivalent amount of Sango Coins being held as collateral for five years. Alternatively, they could have purchased “e-residency” for a total of $6,000, with the Sango Coins being held for three years.

In addition, a parcel of land of 250 square meters had been put up for sale for the price of $10,000 with the Sango Coins being held in storage for 10 years.

The highest court in the country, however, ruled that the transactions were “unconstitutional,” citing, among other things, the fact that nationality did not have a monetary value and that residence needed a physical presence in the Central African Republic (CAR), as shown by a decree.