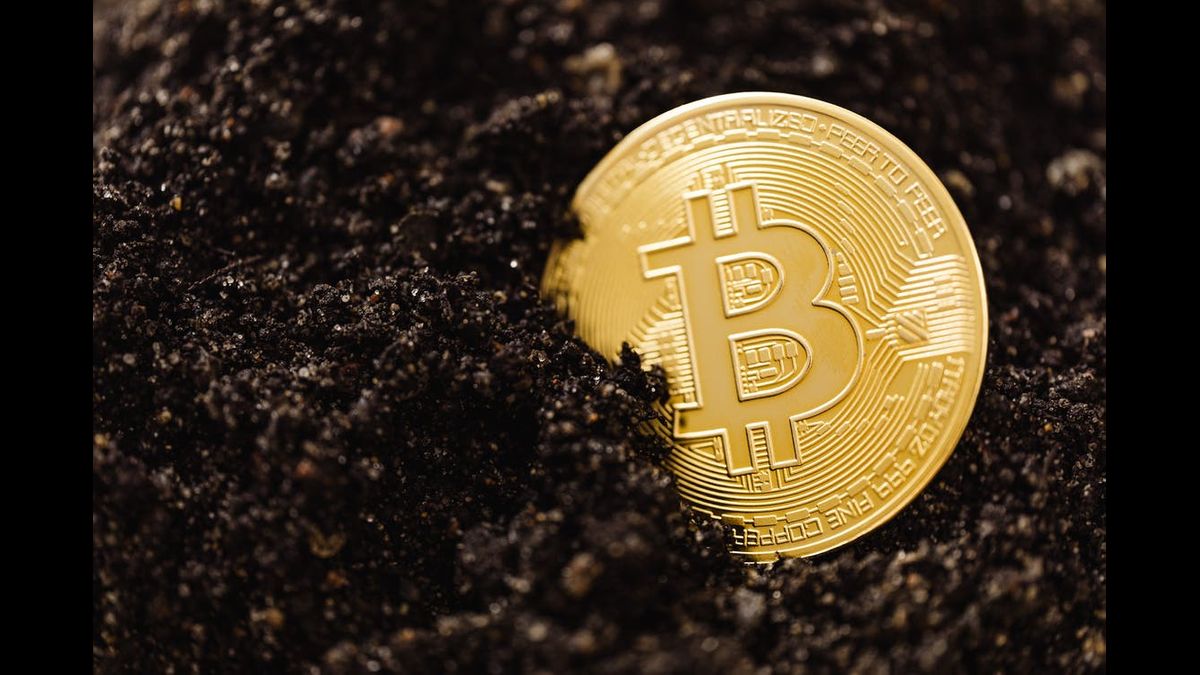 The Central African Republic will launch the first legal cryptocurrency investment center on the continent. The Presidential Spokesman, the project was established to extend the improvised country’s embrace of digital finance despite the fallout of the International Monetary Fund on the project.

Also, CAR is the first and only African country and the second in the world to adopt cryptocurrency (Bitcoin) as its official currency, while other African countries are rushing towards another form of digital currencies-central bank digital currencies (CBDCs) which are digital representations of fiat currencies and unlike crypto, can be regulated by their central banks. This development puts them in the spotlight globally, with many other countries trying to monitor their financial situations. However, the Republic of Central Africa government hasn’t yet provided any logistics on its bitcoin adoption project.

President Faustin-Archange Touadera said in a statement on Monday, May 23, “A formal economy is no longer an option. An impenetrable bureaucracy keeps us trapped in a system that doesn’t give us a chance to compete.”

Again, the Republic of Central Africa Government has only provided little details about the project and ignored the major ones, such as the location where the project will be run and how it would operate.

The IMF already cautioned the country’s adoption of cryptocurrencies for so many reasons. One is that the country relies on low internet connection and unreliable electricity. Also, the country hasn’t topped any charts; the highest crypto transactions don’t originate from it. In fact, at 11%, CAR has the fifth-lowest internet penetration rate in Africa, which brings into question the feasibility of crypto adoption in the country. As of 2020, only 48% of its population had access to mobile connections, while less than 2.8% were connected to social media. Unlike mobile money, trading, storing, and transacting with cryptocurrencies require both smartphone and internet connections, both of which the CAR is low on.

Recently, the crypto market crash has seen many crypto assets fall in value in recent months, especially Bitcoin, which has been down by 39% in eight weeks and has lost half of its value since its all-time high of $69,000 on November 10.