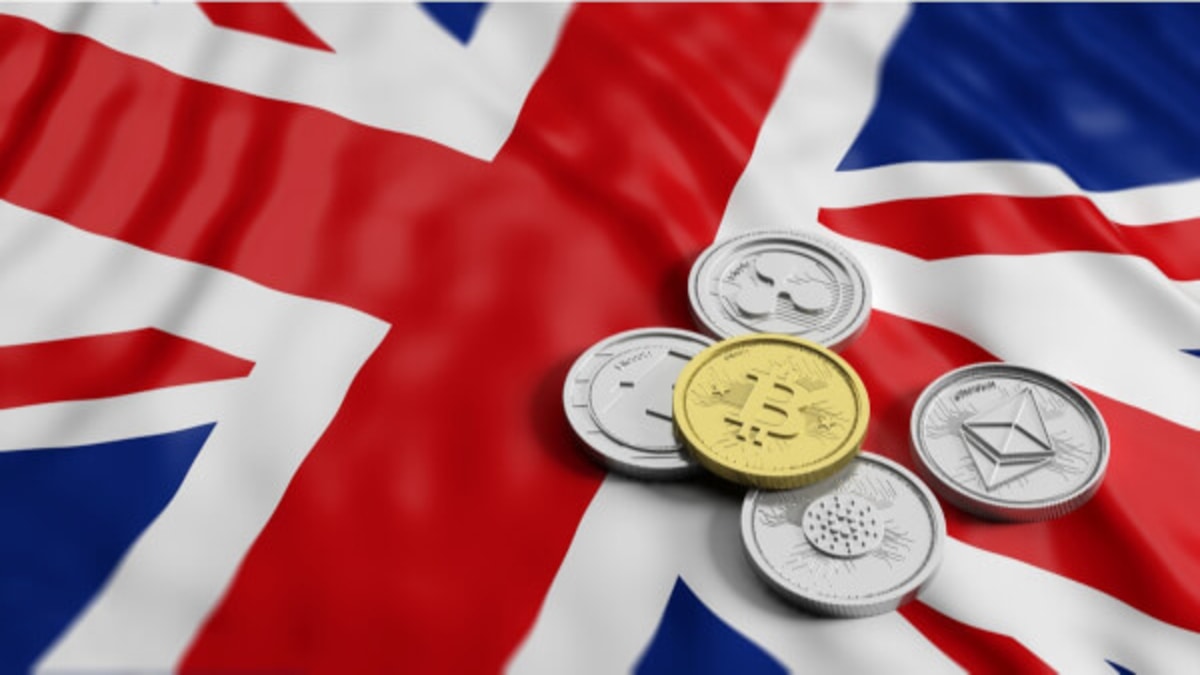 The United Kingdom’s Financial Conduct Authority (FCA) has released the finding of a report that digs deep into the behavior of younger investors, particularly those who bet on Forex and cryptocurrency offerings.

Per the FCA, the younger investors are making high-risk, high reward investments that may not be suitable to their core needs, a claim arrived at based on as nearly two thirds (59%) claim that a significant investment loss would have a fundamental impact on their current or future lifestyle.

The FCA noted that rather than making the right investments that can aid easy and enjoyable retirement, many young investors make their bets for the thrills and social status that comes with being recognized as a part-owner of the company they invested in.

“The research found that for many investors, emotions and feelings such as enjoying the thrill of investing, and social factors like the status that comes from a sense of ownership in the companies they invest in, were key reasons behind their decisions to invest,” the FCA report said.

The Financial Conduct Authority noted that its findings are geared at promoting a targeted investment awareness wherein everyone putting their money to work can do so with the appropriate level of risk and regulatory provisions as possible.

“We want to make sure that we encourage the ability to save and invest for lifetime events, particularly for younger generations, but it is imperative that consumers do so with savings and investment products that have a suitable level of risk for their needs. Investors need to be mindful of their overall risk appetite, diversifying their investments and only investing money they can afford to lose in high risk products.,” said Sheldon Mills, Executive Director, Consumer and Competition at the FCA

While the FCA blamed the unrestricted availability made possible by the new wave of investment apps, it is hopeful that its campaign can dissuade the younger investors with unbridled tolerance for risk.

The Forex and cryptocurrency markets are highly volatile investment ecosystems to pitch tent with. While the former is generally regulated, the FCA has declared that the latter does not need to be regulated. However, both investment niches are dominated by millennials around the world. With the FCA research into the behavior of these groups of investors, the rollout of specific regulations to aid its campaign may not be seen as much surprise.