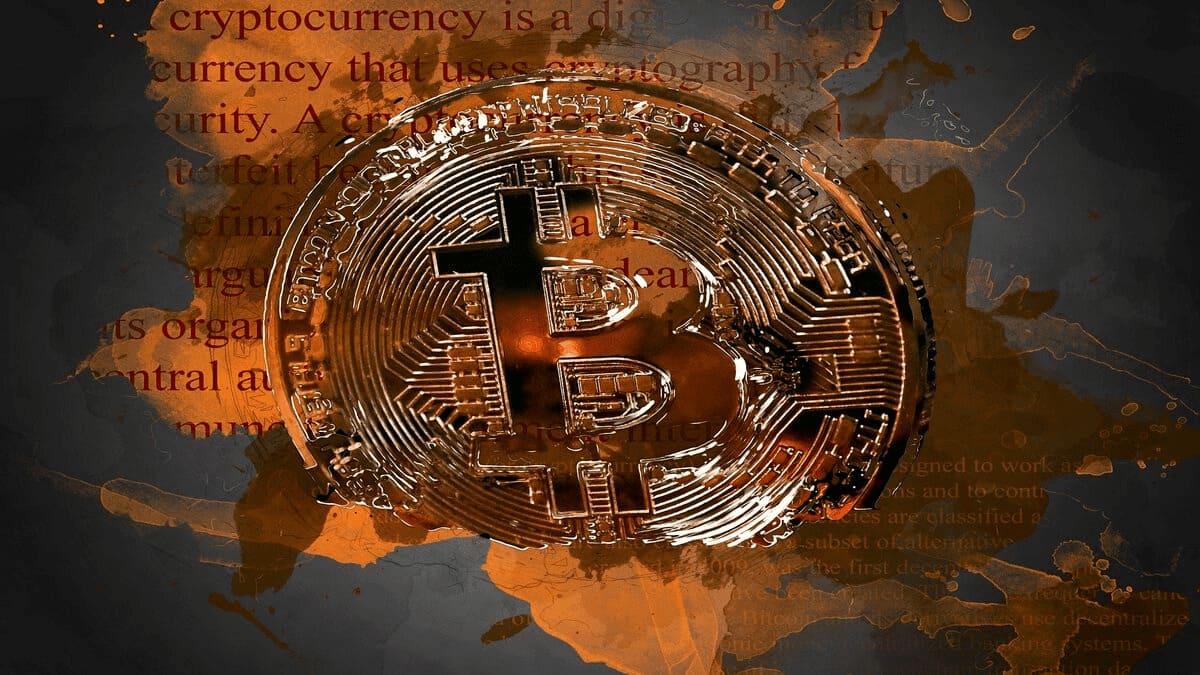 After Federal Reserve Chairman Jerome Powell gave a speech at Jackson Hole on August 26, saying that getting inflation back to optimum levels will take some time, the price of bitcoin dropped more than 5%, reaching a low of $19,844. 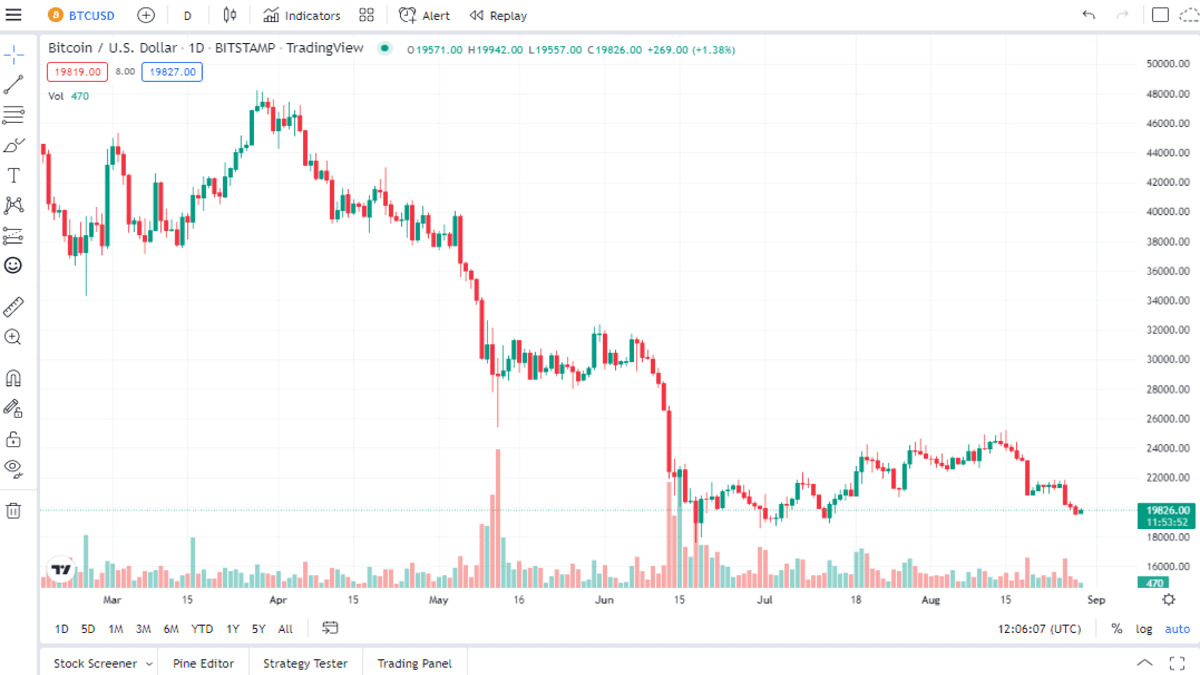 In addition, limited liquidity over the weekend seemed to exacerbate already tense market conditions, which failed to respond satisfactorily to unfounded claims that Mt. Gox funds would be distributed to creditors on August 28.

When this article was written, there was a wide range of claims. Some claims that a single batch of 137,000 BTC was scheduled to be distributed immediately.

About a decade ago, Mt. Gox collapsed, taking hundreds of thousands of bitcoins. Nobuaki Kobayashi, the designated rehabilitation trustee, said on July 6 that he was “preparing to make reparations” to creditors after a protracted legal process involving cash ultimately recovered from the exchange.

Kobayashi indicated “the end of August” as a potential start date for the first payments in the paperwork at the time.

“Following discussions with the Court and in accordance with the Rehabilitation Plan, the Rehabilitation Trustee plans to set the Assignment, etc. Restriction Reference Period from approximately the end of August this year until all or part of the repayments made as initial repayments is completed for safe and secure Repayments,” the documentation read in part.

It remained unclear as to why the rumors of a sell-off had gained so much steam so quickly, given that there was no new official information appearing on the dedicated website tracking the restoration activities.

There’s so much false information floating around Twitter so let’s clear something up.

Mt.Gox isn’t releasing ALL 137,000 bitcoin tomorrow. It’s starting the repayment process tomorrow so creditors will begin to receive their bitcoin. The entire process will take months!

The Impact of Powell’s Discussion

During the occasion, Powell gave a brief address that underlined the need to maintain price stability. To summarize what he said, he referred to price stability as the “bedrock of the economy,” He said that if it were not for price stability, the economy would be of no service to anybody.

He further emphasized the need to reestablish and preserve pricing stability, but he cautioned that some pain to consumers and firms was unavoidable until the economy recovered.

“Restoring price stability will take a significant amount of time and will require making forceful use of [FED] instruments,”