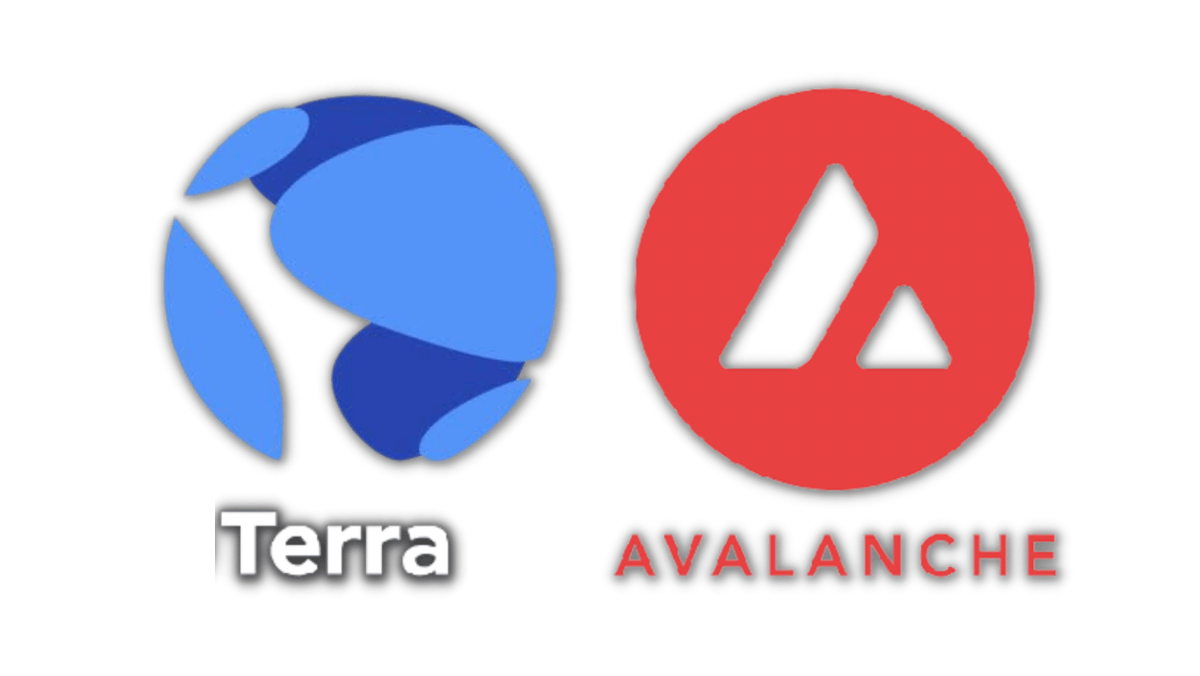 Terra’s non-profit supporting foundation, Luna Foundation guard has proposed to acquire $100 million worth of avalanche tokens to boost the stablecoin, UST reserve. The purchase will make the token the second asset in the UST reserve after Bitcoin.

1/ Thrilled to reveal the blossoming collaboration between @avalancheavax and Terra will also be further solidified with a $100 million Treasury Swap between TFL and the Avalanche Foundation of $LUNA <> $AVAX to strategically align ecosystem incentives!https://t.co/z9A86CWZDs

The UST stablecoin is already backed by a Bitcoin reserve that is soon to reach $10 billion in value, according to the Terra Foundation. Recently the firm added $230 million worth of Bitcoin to its already existing reserve of $1 billion. Terra has been topping its Bitcoin reserve only to achieve maximum dollar-pegged stability for the UST. The stable coin has managed to maintain its dollar peg by issuing and destroying Luna tokens, Terra’s native cryptocurrency.

The Luna Foundation Guard has chosen to purchase Avalanche amongst other cryptocurrencies because of its rapid growth and vast fan base according to Do Kwon, CEO of Terraform labs powering Terra blockchain, in an interview with a financial news media company.

Do Kwon, CEO of Terraform Labs.

He also added that while Bitcoin remains the main backing for the UST stablecoin but the deal with Avalanche has brought more user familiarity for Terra and UST.

According to a press release, the Avalanche reserve will also be live on the Avalanche blockchain, unlike the Bitcoin reserve which is on the Terra blockchain. The partnership will allow users to trade UST directly for Avalanche on their blockchain.

The CEO of Ava labs, Emin Gün Sire, said about Terra blockchain that their ability to scale the stablecoin is what drew Avalanche to them.