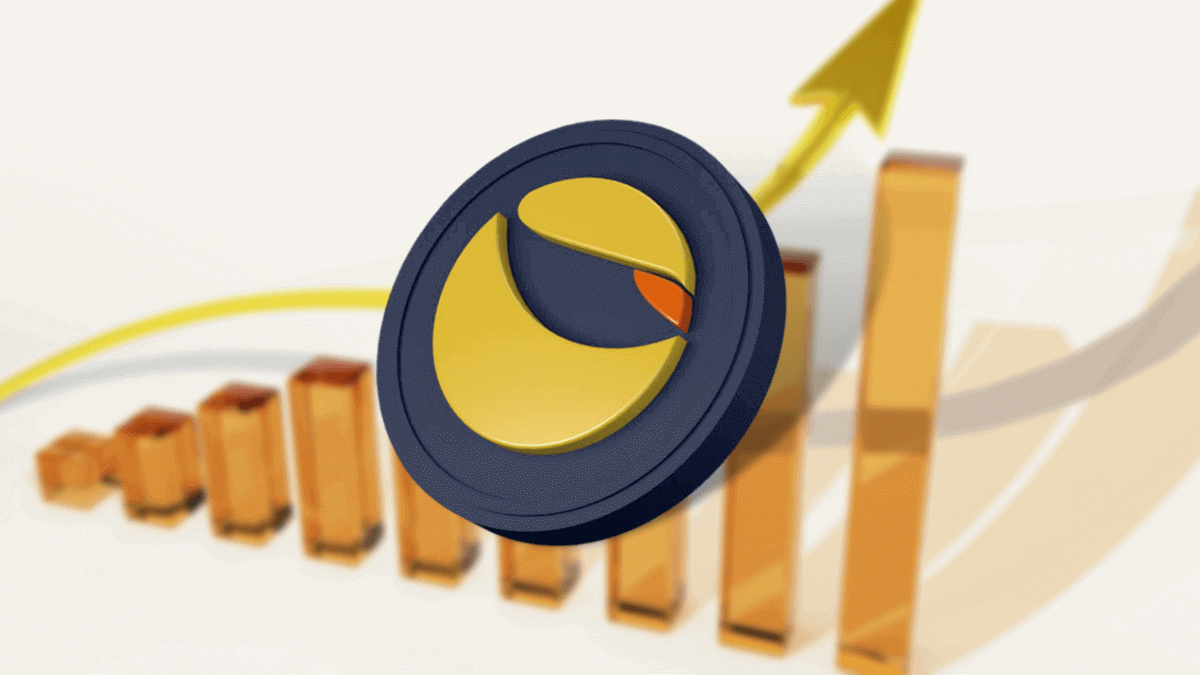 After a long time of ranging below $100, LUNA coin finally records a new all-time high right after the announcement of Terra blockchain’s purchase of $135 million worth of BTC.

While other cryptocurrencies are struggling to reach new all-time highs in this highly volatile season, Terra is continuing strong with BTC accumulation as part of its strategy to back the UST stablecoin.

Terra is a blockchain project focused on bringing Defi to the masses by operating a public blockchain protocol deploying a suite of algorithmic decentralized stablecoins which underpin a thriving ecosystem. It has pledged to have $10 billion worth of Bitcoin in its digital assets reserve.

Yesterday, March 28, the Terra Foundation added another $135 million worth of BTC taking their total Bitcoin purchase for the year 2022 equating their current BTC holdings to more than $1 billion. This was confirmed by the co-founder and CEO of Terra blockchain in an interview with Bloomberg.

Data shows that the address belonging to the Terra Foundation purchased a total of 27,784.96954740 Bitcoins. Kwon still stated that they have $3 billion in funds ready to purchase BTC to back its stable coin UST.

Kwon affirmed that a Bitcoin reserve for UST will help improve UST’s ability to keep its dollar peg, especially when Terra faces a short-term demand for the reprieve of UST.

“The reason why we are particularly interested in Bitcoin is that we believe that is the strongest digital reserve asset. UST is going to be the first internet native currency that implements the Bitcoin standard as part of its monetary policy.”

Kwon said in an interview with Bloomberg earlier this month.

Terra’s native cryptocurrency LUNA progresses with strong advancements to the top. Yesterday, March 28, the LUNA price surged past $100 and is already trading at 100% gains from its previous 2022-low. The LUNA price has also appreciated 30% over the last three weeks. Besides, Terra’s LUNA has been strongly resilient to the crypto market volatility since Russia’s invasion of Ukraine.

LUNA users on twitter say they are not surprised that luna is making new ATHs and that it is called moon for a reason. Some also say it is heavily undervalued and will surprise a lot of people in the coming weeks.