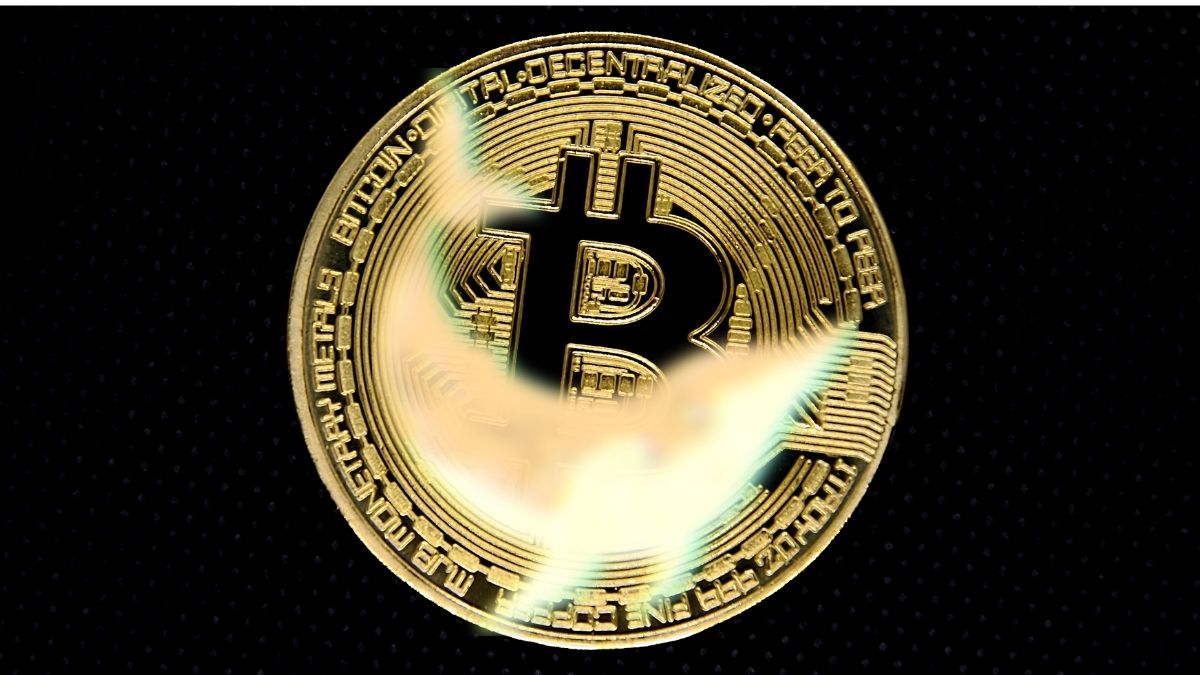 More blockchain companies are determined to become Bitcoin whales in the year 2022. Terra and Microstrategy have announced their new BTC purchases on Twitter in the same week.

In the crypto industry, the term ‘whale’ is used to describe holders of any crypto who own over $1 million worth of a digital asset. A Bitcoin whale holds very large amounts of Bitcoin; most entities believe that whales have the power to manipulate its price at any time.

This week on April 6th, 2022, two representatives of some of the fast-growing blockchain/crypto servicing companies updated their community on Twitter stating that they bought BTC worth over 150 million dollars and added it to their current holdings.

Micheal Saylor, Co-founder of Microstrategy, tweeted that the company has acquired additional 4167 Bitcoins through its subsidiary, Macrostrategy.

The company said in a statement on Tuesday that the purchases took place between Feb. 15 and Monday, April 5. Mark Palmer, an equity research analyst at BTIG mentioned that the cash used to purchase the bitcoin likely results from proceeds of MicroStrategy’s recent $205 million loan from Silvergate Bank. MicroStrategy now holds a total of 129,218 bitcoins, valued at about $6 billion at the current price of about $46,742.

CEO Michael Saylor has said on several occasions that the company plans to hold the bitcoin long term and has no plans to sell it.

Do Kwon, Terra blockchain’s co-founder mentioned casually in a tweet that he bought 230 million dollars worth of BTC.

“Today I watered my plants, wrote some emails, bought 230M in $BTC, vacuumed the house, and had some McDonald’s. Now off to walk the dog”

Now off to walk the dog 🤝

Blockchain data shows the Luna Foundation Guard Reserve Wallet transferred 231,400,000 USDt from Ethereum to Binance. The bitcoin blockchain shows that coming out at the other end with 5,040 bitcoin, worth about $230 million, added to their address.

Do Kwon has announced the aim is to stabilize Luna’s UST, a dollar stablecoin, through bitcoin with the project aiming to buy as much as $10 billion worth of BTC.