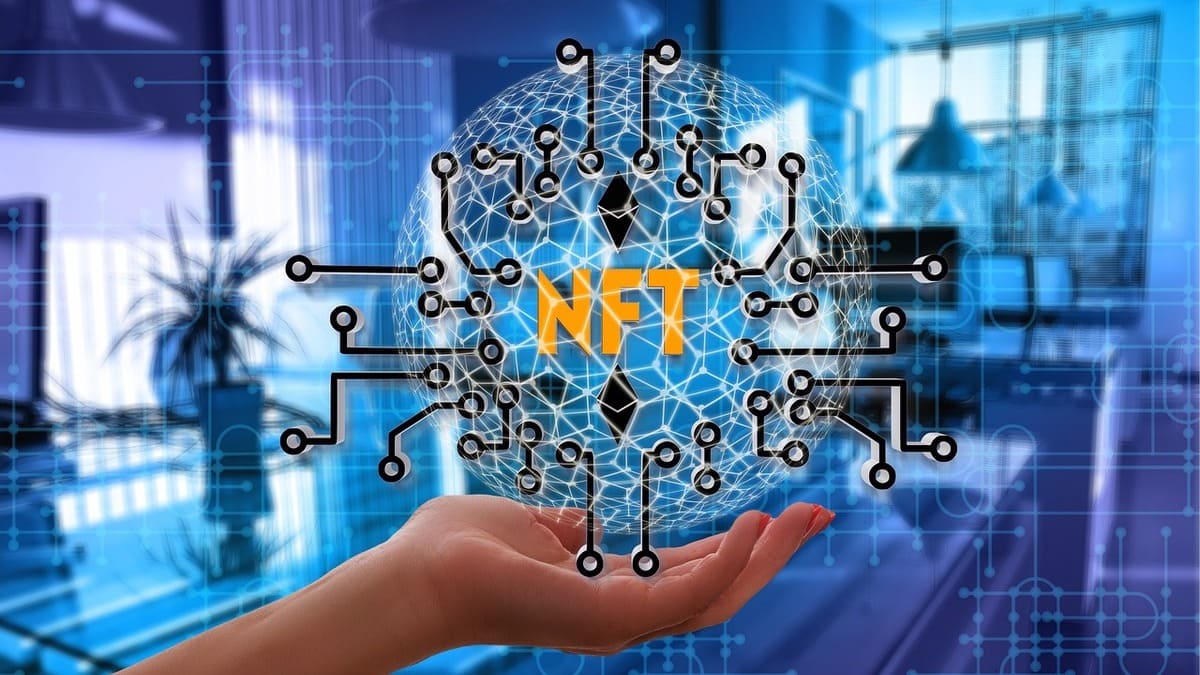 The creator of the encrypted messaging software Telegram, Pavel Durov, has suggested the concept of a marketplace where “NFT-like smart contracts“ might be used to trade off usernames in great demand.

Following the apparent “success” of domain name auctions conducted by The Open Network (TON), a layer-1 blockchain developed by the Telegram team, Durov proposed the idea. The blockchain project announced launching the TON DNS service in the middle of July. This service enables users to give cryptocurrency wallets, smart contracts, and website names that are easy to comprehend.

On Tuesday, he said he was “very pleased with the success of the auction TON just had for their domain/wallet names” in a message he sent to his Telegram channel, Durov’s Channel.

The Emergence of TON and Its DNS Auction

TON was initially conceived as a method of making online payments using Telegram. However, the company quickly got into issues with the U.S. Securities and Exchange Commission (SEC) for an unregistered preliminary sale of $1.7 billion in Gram tokens.

As of mid-2020, Durov had abandoned the project after losing his legal fight with the SEC to concentrate on Telegram. Since then, developers in the open source community have relaunched it as The Open Network.

The 30th of July marked the beginning of TON DNS’s initial auctions. The “.ton” version, similar to the “.eth” domains offered by the Ethereum Name Service (ENS), makes it simple for users to access decentralized apps without requiring them to fill in a lengthy series of letters and numbers derived from their wallet addresses.

Insight about the Makeup of the Telegram Market

To facilitate the buying and selling of catchy t.me addresses like @storm or @royal and all four-letter user names; @bank, @club, @game, @gift, etc., Durov proposed that Telegram utilize a similar platform to launch a new marketplace.

Regarding scalability and speed, TON’s infrastructure is likely ideal for hosting decentralized sales. Since The Telegram team designed TON’s smart-contract language, they are sure they’d write TON’s smart contracts in a manner that is impenetrable to bullets. As a result, they are likely to test TON as the underlying blockchain for their future marketplace.

“Imagine how successful Telegram with its 700 million users could be if we put reserved @ usernames, group and channel links for auction,”

As a result, this would create a new platform that would allow holders of usernames to sell them to interested parties in private transactions that would be safeguarded by the blockchain’s usage of smart contracts that are similar to NFTs.

Later on, other parts of the Telegram ecosystem, such as channels, stickers, or emojis, might potentially become part of this marketplace, according to the road map.