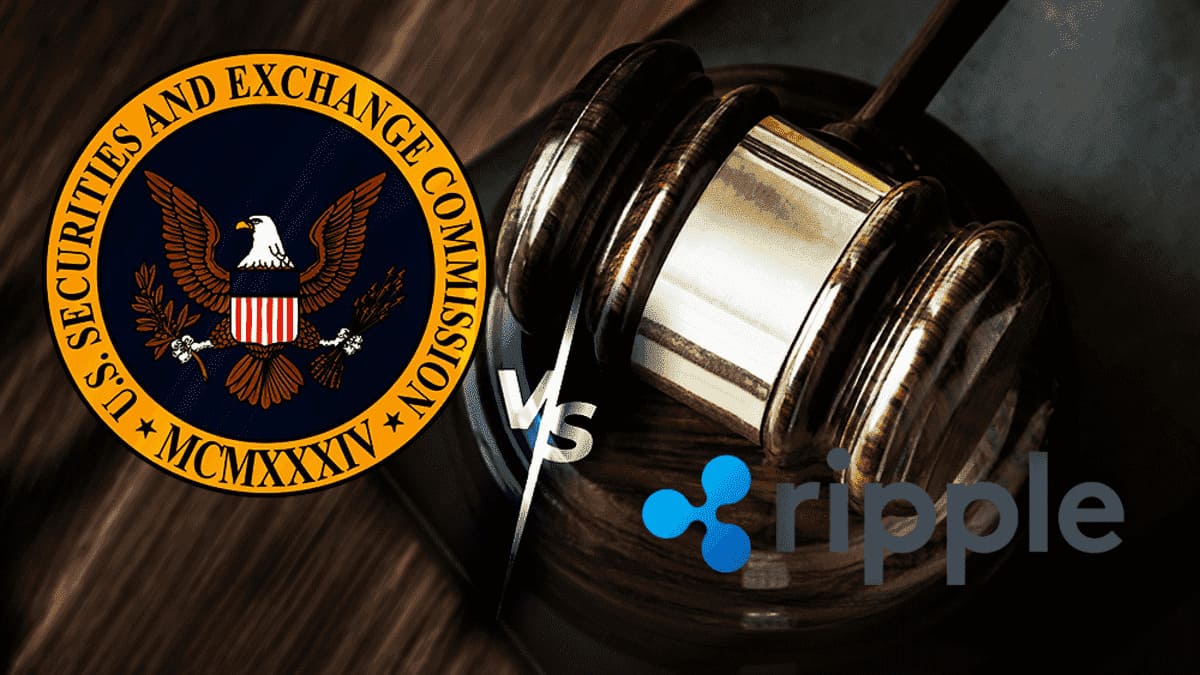 In its most recent filing, the U.S. Securities and Exchange Commission (SEC) requested that the court uphold its opposition to the existing court rulings concerning the Hinman emails.

The United States Securities and Exchange Commission (SEC) has today submitted a rebuttal brief detailing why it does not intend to provide the draft emails of the Ethereum lecture that was given in 2018 by a former top official, William Hinman.

The SEC’s repeated assertions have it determined that the drafts of the defendant’s speeches did not contain any information pertinent to the charges.

The plaintiff contends that the defendants, in an effort to compel the government agency in question to release the records are using a logic that is profoundly at odds with itself.

The legal counsel for Ripple believes that several people interpreted the Hinman remark as a hint to suggest that the XRP wasn’t an unregulated security. However, the SEC argues that this interpretation is completely incorrect. As a point of fact, the agency provided a link to an article from Fortune stating that the Ripple-affiliated cryptocurrency would have a difficult time meeting the decentralization standard set by the regulator.

According to the SEC, communication is shielded by two separate privileges: the deliberate process privilege and the attorney-client privilege. So far, all of the agency’s efforts to keep the records secret have been denied by Magistrate Judge Sarah Netburn.

Ripple stated today that it believes the SEC has misinterpreted the judge’s judgments in its objections to the company. The defendants think forcing the agency to provide the draft emails will provide greater clarity regarding the regulations.

The SEC has requested that the court disregard Ripple’s arguments and, instead, uphold its objections.