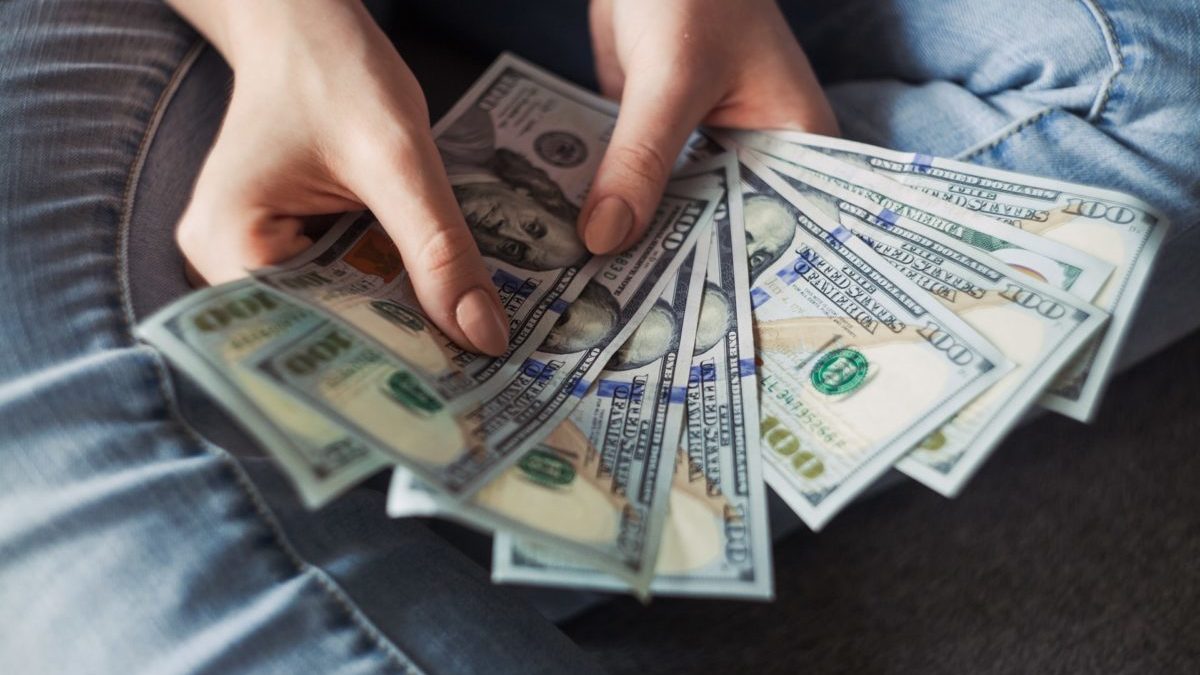 Celebrity DJ, Steve Aoki, just revealed that he made more money from trading NFTs than he has in the last 10 years of selling studio albums.

Celebrities and non-fungible tokens (NFT) have almost become two sides of the same coin. The recent fervor of Web3 technologies such as blockchains and NFTs have been gaining massive traction among celebrities. From celebrity tweets and videos promoting NFTs to thousands of fans, who buy the merchandise they sell, NFTs have exploded in popularity as well as price over the past year. 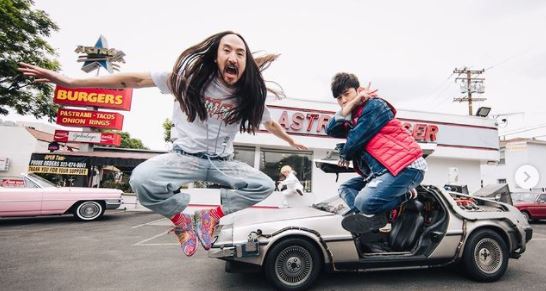 Legendary DJ, Steven Hiroyuki Aoki is no stranger to NFTs. Aoki has been selling NFTs on the OpenSea NFT marketplace since March 2021, when his “Steve Aoki” collection dropped. Since then, the collection has enjoyed 547 ETH volume traded among 953 owners. Last year, the sale of Aoki’s NFT Dream Catcher art collection brought in over $4 million. Former T-Mobile boss John Legere paid a whooping $888,888 for a single digital work.

In a private Gala Music event on February 10 in California, Aoki said that he has made more money from NFTs last year than in a decade of music royalties and advances. He claimed,

“But if I was to really break it down, in the 10 years I’ve been making music… six albums, and you [combine] all those advances. What I did in one drop last year in NFTs, I made more money.”

NFTs Are Redefining The Music Industry

Aoki said NFTs, which are generally digital pieces of art tied to blockchain technology, are transforming the music world by adding “scarcity” and a “collectible mindset,” similar to Pokemon cards or limited-edition shoes. He revealed that as music NFTs become more popular, the labels will have to do more than just add the song on a playlist.

Steve Aoki seems to have welcomed the crypto world beyond non-fungible tokens (NFT). He has a “Yat”, which is a string of emojis that operates as a person’s unique URL. He is also creating his own metaverse, known as the the Aok1verse. According to the Aok1verse website, citizens of this new metaverse will have access to digital collectibles and virtual performances, among other perks. He also owns several NFTs from the iconic Bored Ape Yacht Club collection.