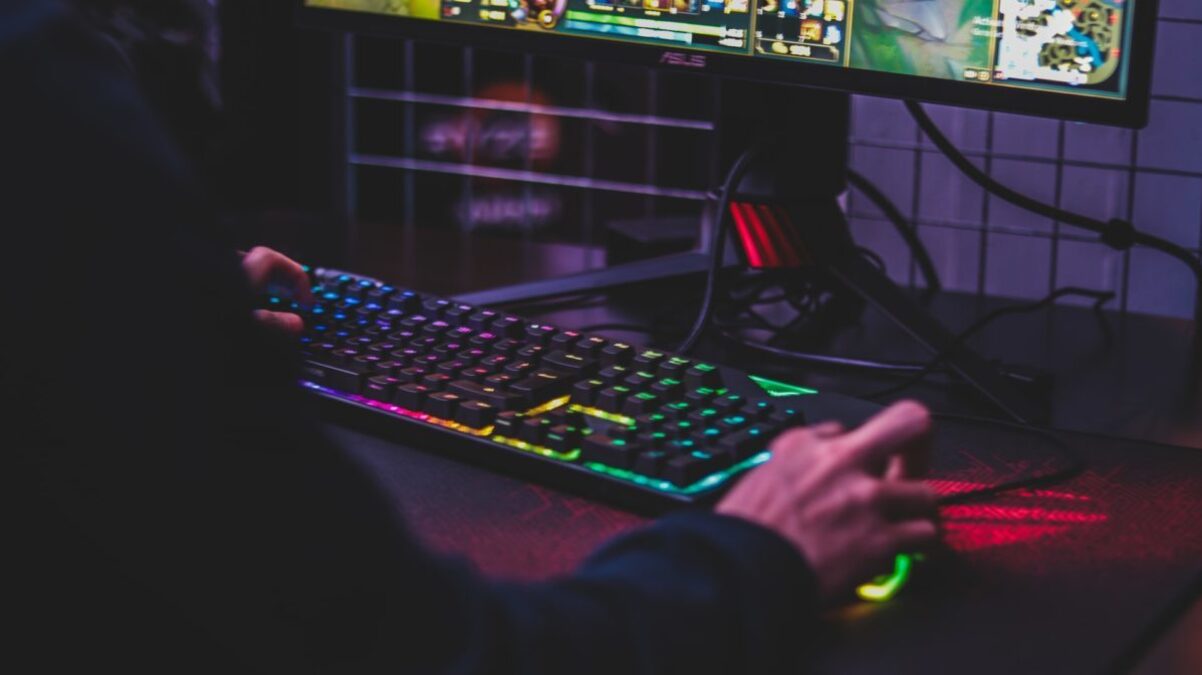 Solana Ventures in partnership with Forte and Griffin Gaming Partners has announced to invest $150 million to boost blockchain gaming.

On 14th December, Solana Ventures, the strategic investment arm of Solana Labs, has announced a $150 million investment initiative in collaboration with Forte and Griffin Gaming Partners. This move aims to bolster the Web 3 game makers who are the creators of decentralized games on the Solana blockchain and help catapult the entire blockchain-based gaming ecosystem.

This is not the first time Solana Ventures has invested to amplify the blockchain gaming ecosystem. In early November, the firm had invested $100 million in partnership with crypto exchange FTX and VC firm Lightspeed Venture Partners.

For the uninitiated, Forte, is one of the leading blockchain development platform for crypto-games. It helps game publishers to seamlessly integrate blockchain technologies into their games along with features like embedded token wallets and NFTs. In a statement, its CEO Josh Williams said that with the advent of the blockchain technology, game publishers can connect with the players in innovative ways. He went on to add,

“Where game developers once had to continuously create new content for players to consume as one-time purchases, with the advent of NFTs and other blockchain technologies, game developers can now offer their audiences real property rights and create self-sustaining and thriving economies within their games.”

Besides, Griffin Gaming Partner (GPP) is a venture capital firm that focuses on investments in the global gaming market. The premier VC firm has invested more than $400 million into the gaming industry and Web 3.0 gaming related companies. Nick Tuosto, co-founder of the platform, stated,

“Griffin is excited to continue to partner closely with Forte and Solana to help move the blockchain gaming ecosystem forward with a focus on the right technology, quality game-play, and long-term value,”

The rise of blockchain-enabled games

Blockchain games have seen a sudden boom in the recent years with major gaming companies such as Ubisoft and 22cans entering the market. Gala games and C2 Ventures have also made an investment of $ 100 million in the Web 3 gaming ecosystem. Prominent game developers and publishers have taken notice of the success of the blockchain technology and are rapidly moving into the world of NFT games market for new ways to monetize digital items. Additionally, Axie Infinity has emerged as one of top grossing NFT games of all time.