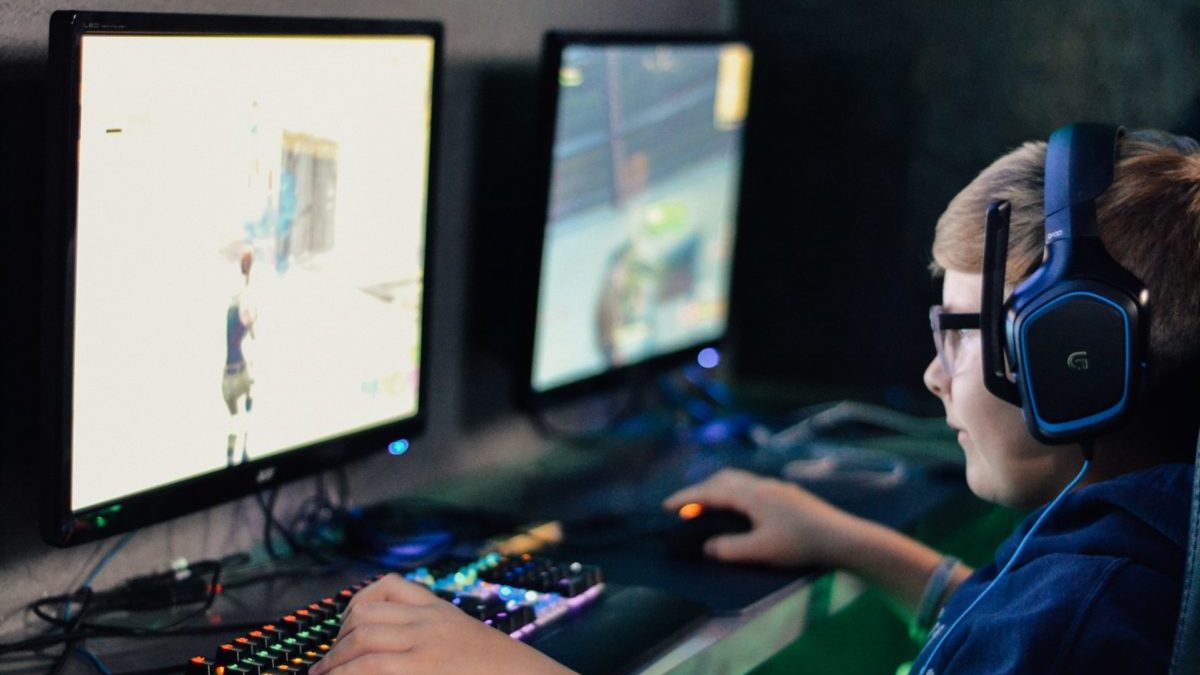 Legendary video game designer and programmer, Peter Molyneux has announced his foray into the world of blockchain gaming industry with his next game, Legacy. This game which is described as a “blockchain business sim” will allow its players to start their own in-game  blockchain business association.

On December 12th, Molyneux and 22cans announced that his company’s next video game will be a blockchain-powered business sim game called, Legacy. The game will be launching on the Gala games platform in 2022.

The announcement stated that the game his new venture would provide an opportunity to players to own a “Land NFT” using LegacyCoin, a cryptocurrency that will form the basis of the game’s economy and will be based on the Ethereum blockchain which complies with the tried and trusted ERC-20 token standard.

According to the blog post, this new cryptocurrency will have many uses.  It can be used from acquiring LegacyKeys for lending to trading within the game to purchasing new game NFT items. 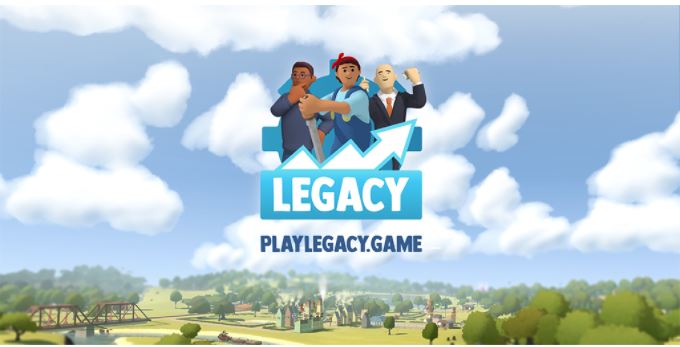 The British gaming industry phenomenon, who is famous for the much- accoladed Fable series, also said,

“Legacy is a creative entrepreneur’s dream come true, an opportunity for players to build their very own business, designing their very own products from a huge array of possibilities as they create a business empire the likes of which the world has never seen!”

Molyneux further added that he along with his company, 22Cans have already started working on a Legacy which would be the first-of-its-kind to go beyond the boundaries of the blockchain gaming industry to a whole new horizon.

At the event by Gala Games, Molyneux explained how the entire concept of crypto-gaming impacted the development of Legacy. He explained as to how the much talked about blockchain platform will be used in his game. It is modeled as a business sim where the players can create unique items from thousands of available parts which will be available to sell on the open market. However, to start-on, the players need to buy Land NFT to base their business on.

Blockchain Gaming and Beyond

In recent times, the gaming industry’s propensity to innovate games using the blockchain platform and NFTs has boomed. Last week, gaming giant, Ubisoft too had announced into bringing NFTs and blockchain technology into its gaming ecosystem with the release of Ubisoft Quartz platform.

Will Wright, designer of the Sims and SimCity also has revealed a new NFT driven game called “Proxi”. It seems the publishers, who are joining the bandwagon, are curious to innovate and change the dynamics as to how players interact with the games.