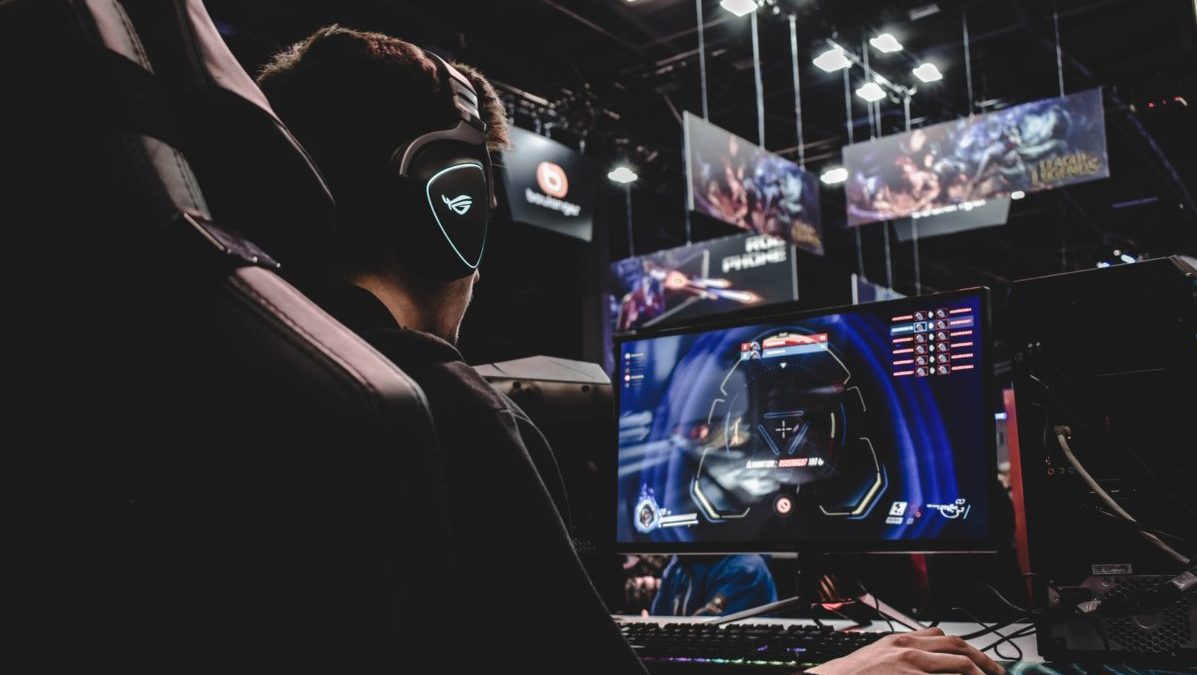 NFTs are being introduced for the first time as in-game items with Ubisoft’s Tom Clancy’s Ghost Recon Breakpoint.  This will launch in beta on 9th December and will run on Tezos (XTZ) blockchain which is a Ubisoft’s Quartz NFT platform.

In a major move, Ubisoft, a gaming industry giant is all set to enter the world of non fungible tokens. According to their official statement on the Ubisoft website, players can collect pieces of Ubisoft game world called Digits. 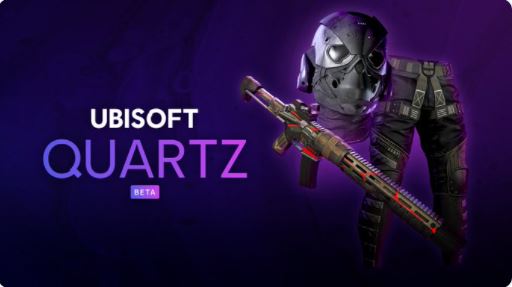 These will be the first NFTs playable which will run on energy-efficient platforms and will be rewarded for free to early adopters. This will be released in limited quantities on December 9th, 12th and 15th in the United States and Canada. The quartz platform will also be available in different countries such as, Italy, Brazil, Australia, Gremany, France, etc.

Besides, the energy efficient quartz platform works on the Proof -of-Stake (PoS) blockchain, Tezos and not Ethereum which has been at the receiving end of severe backlash over growing carbon footprint due to NFT minting. As per Nicholas Pouard, the VP of Ubisoft’s Strategic Innovation Lab, it aims to be the first building block in the grand scheme of things of building a metaverse.

Ubisoft ventured into the NFT space and the crypto world back in the early 2019. It became a strong proponent of the blockchain technology with its Minecraft like gaming prototype called Hashcraft. It was at a time when gaming company like Valve removed its blockchain games from the marketplace.

Though this is Ubisoft had previously created NFTs for multimedia franchises such as Rabbids and blockchain-powered free-to-play fantasy soccer game One Shot League. In addition that, the firm also acted as a validator for the popular NFT trading game Axie Infinity starting  2020.

The non fungible token ecosystem is radicalizing the entire gaming industry. These blockchain enabled games, many of which are decentralized applications, focus on generating value for players. NFTs in this industry has conceptualized the Play-to-Earn (P2E) terminology. It gives the players an opportunity to earn while playing. These users are rewarded with in-game tokens that can be exchanged for local currency or also, traded for other cryptocurrencies. One of the most well known games to be using this P2E model is Axie Infinity.