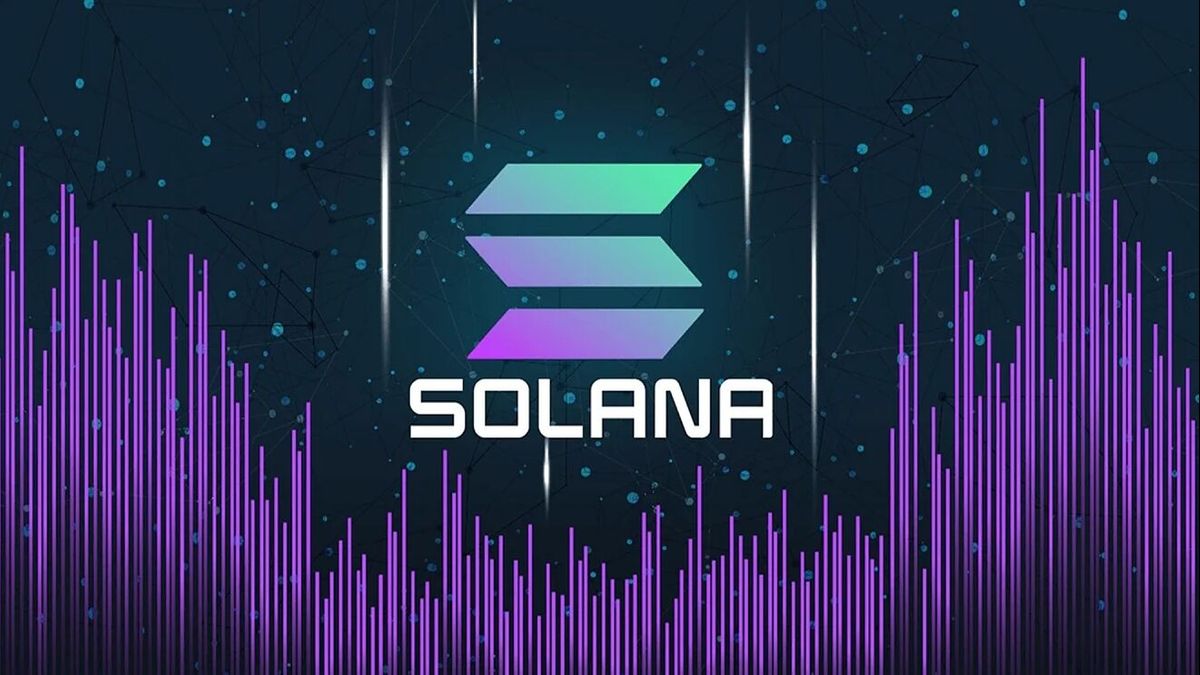 Yesterday, June 1, the Solana network crashed again, resulting in the whole blockchain being stopped and disrupted.

This is the 4th time Solana will be encountering a problem this year alone. According to Solana’s block explorer websites, this blockchain network is yet to generate a new block for 6 hours. However, this number is not apparent enough to establish whether the blockchain’s system clock is lagging behind reality by about 2 hours, which appears to have not been remedied since it occurred on May 27 till date.

As at press time, Solana blockchain network is yet to announce the cause of the crash. To fix this outage, validators have to restart , according to the instructions linked to this same Twitter account, which later announced the outage lasted four and a half hours.

Block production on Solana Mainnet Beta has halted. Validator operators should prepare for a restart in mb-validators on Discord. https://t.co/gRJJRqEMPn

As said earlier, this is the 4th time Solana blockchain operation will be interrupted this year 2022. From 6th of January  to 12 of January, then it happened again from  January 21 to January 22, again from April 30 to May 1, before the current  crash. Previously in August 2021, the notable SOL network was also dormant  for more than 16 hours, followed by consecutive drawbacks in December.

Many people believe that the very nature of the world’s 9th largest cryptocurrency network blockchain is frequently problematic because it uses the Proof-of-History consensus mechanism. However, the early May crash was caused by NFT bots pushing a huge number of transactions onto the blockchain and overloading the network. The team then proposed to impose a priority fee on SOL transactions to rectify that problem.

This same problem has resulted in SOL dropping over 13% in the past 24 hours. At press time, SOL price is $38.8, according to data from CoinCu.

According to Stakewiz’s Twitter account, a validator on the Solana network, the problem arose from an error pertaining to a “durable nonce” and had nothing to do with the network’s clock lag.

The clock drift was not resolved by this restart, but the upgraded versions contain a feature that can be enabled at a future epoch boundary to jump the clock to the correct time.

A bug pertaining to durable nonces was triggered on a majority of validators, causing a block hash mismatch & validators stalling. This  bug is actually a known bug that was being fixed but hadn’t been triggered in this form before.

The durable nonce is a mechanism that enables validators to validate offline transactions before the deadline set, without the need for the new block hash data. Stakewiz believes that the demand for the durable nonce on Solana blockchain network has risen highly in the past time, mostly because the exchanges upgraded cold wallets, resulting to overload.

Stakewiz also asserted that the durable nonce was founded by the Solana development team and was in the process of being rectified when it unexpectedly caused network-wide problems.