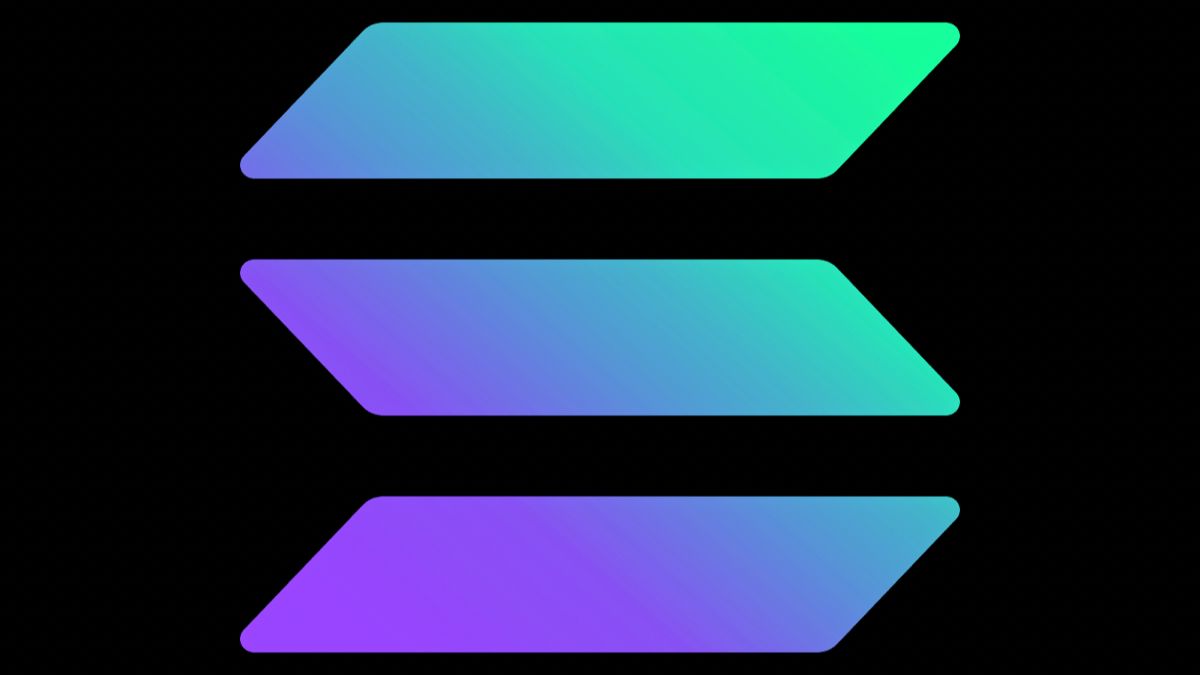 Solana is implementing a new price prioritization approach, as well as other network changes targeted at ensuring network reliability.

During times of congestion, the model will charge an additional cost, but only for in-demand apps and services.

Solana is about to launch a new price prioritization approach to assist offset the impact of in-demand apps and services, as well as other significant technology updates. However, unlike Ethereum, the concept, according to Solana co-founder Anatoly Yakovenko, will not penalize users with excessive fees over the entire network.

Following a network outage blamed on bots (or users’ automated programs) overloading an NFT mint, Solana Labs released the first details on the revised fee implementation in a postmortem report last month. According to the article, the new model will use “neighborhood tolls” that will have no influence on the overall network.

ELI5 solana fees:
Once all the features rollout, there will be fees. Does that mean the network will be expensive? No! 🧵https://t.co/vWfJxYXjiK

Yakovenko used the analogy of “one light switch” that “everyone wants to flip at the same moment” in his post. In the end, the “highest bidder flips the switch.” In other words, in a blockchain network with self-interested validators, the individual who pays the largest gas fee—the amount paid to the network—gets their transaction to the front of the queue.

What matters is that there are at least 2 people that want to flip that switch, and the highest price they are willing to pay for it. A specific NFT auction, or specific serum market, or orca AMM pool is one switch. The first trader to flip it will flip it first.

As witnessed in the recent Otherside virtual land drop from the designers of the Bored Ape Yacht Club, such gas fees on Ethereum can be extremely expensive, going into the hundreds or even thousands of dollars. Worse yet, a single hot NFT drop or token launch can disrupt the entire network, increasing the cost of every Ethereum transaction.

According to Yakovenko, this is not the case with Solana’s new approach. In his analogy, each decentralized app (dapp) functions as a single switch. “One switch is a specific NFT auction, or a specific Serum market, or an Orca AMM pool,” he added. Fees are used to prioritize transactions within a single app or protocol, rather than across the entire network.

As a result, rising prices for one app should have no bearing on the Solana network as a whole. Collectors attempting to obtain NFTs in a high-demand mint or launch may face higher costs, potentially resulting in “gas wars” similar to those seen on Ethereum, while people transacting elsewhere on the Solana network should not be affected.