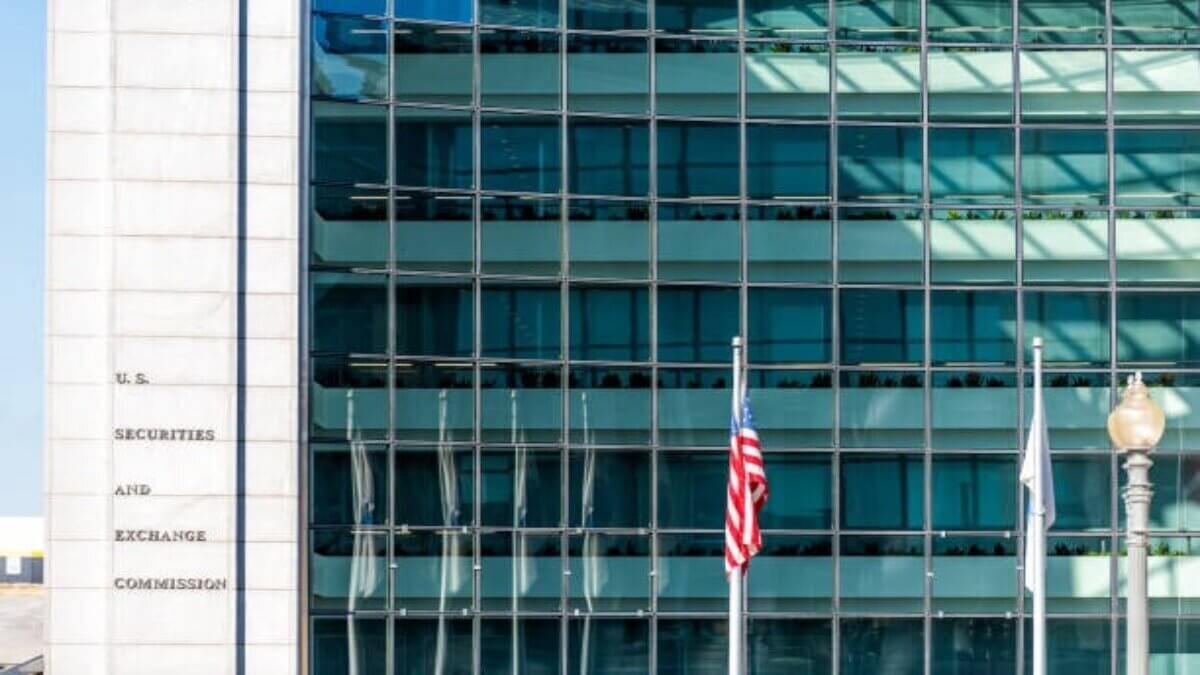 According to the SEC, the defendants raised $14 million from about 5,000 investors around the world through Dragonchain’s ICO in 2017. They then made an additional $2.5 million in the period from 2019 to 2022 through the DRGN token sale. The company then funneled the money into its marketing and development campaigns, according to the SEC.

“Dragonchain undertook its distribution of DRGNs without registering its offers and sales of DRGNs with the SEC as required by the federal securities laws, and no exemption from this requirement applied,” the complaint reads.

The regulator is seeking permanent orders, restitution, civil penalties, and probation orders against Roets and his affiliated organizations.

Roets confidently stated that he has a “very strong argument” against the allegations and that the SEC is “reviewing and targeting projects that they see as an opportunity to repress while giving freedom to other projects.”

A slew of crypto startups launched ICOs to raise money for their tokens amid the bitcoin market boom at the end of 2017, running afoul of the SEC, which considers token sales securities that should be subject to federal securities laws and information disclosure. The SEC has since brought cases against many of them.

Before Dragonchain’s offering, the SEC issued a report in July 2017 advising companies to register with the government agency, implying that many ICOs would be treated as securities offerings subject to applicable rules.

The commission stated that it would pursue “permanent injunctions, disgorgement with prejudgment interest, civil penalties against, and conduct-based injunctions” against Roets and the three corporations for alleged Securities Act of 1933 violations.

Roets was aware that the SEC intended to pursue charges connected to the sale of unregistered securities before the statute of limitations expired, according to a letter dated May 2022 and shared to Dragonchain’s Twitter account on Tuesday. He chastised the federal agency for what appeared to be an outmoded attitude to crypto regulation.

Seattle-based Dragonchain is an enterprise blockchain startup that grew out of a platform originally developed by the Walt Disney Co. (DIS) in 2014. Since going open source in 2016 Dragonchain has faced stumbling blocks navigating regulations challenges. In 2018, the firm forced one of its affiliate projects, Norwegian startup lagon, to return ICO investors’ funds after what appeared to be concerns over the SEC’s regulatory crackdown.

The SEC has been ramping up its enforcement efforts recently. Last month, it declared nine crypto tokens listed on Coinbase as unregistered securities and investigated the exchange for allowing customers to trade those tokens. However, the SEC’s approach to regulation by enforcement has been met with criticism from crypto industry leaders, lawmakers, and regulators.