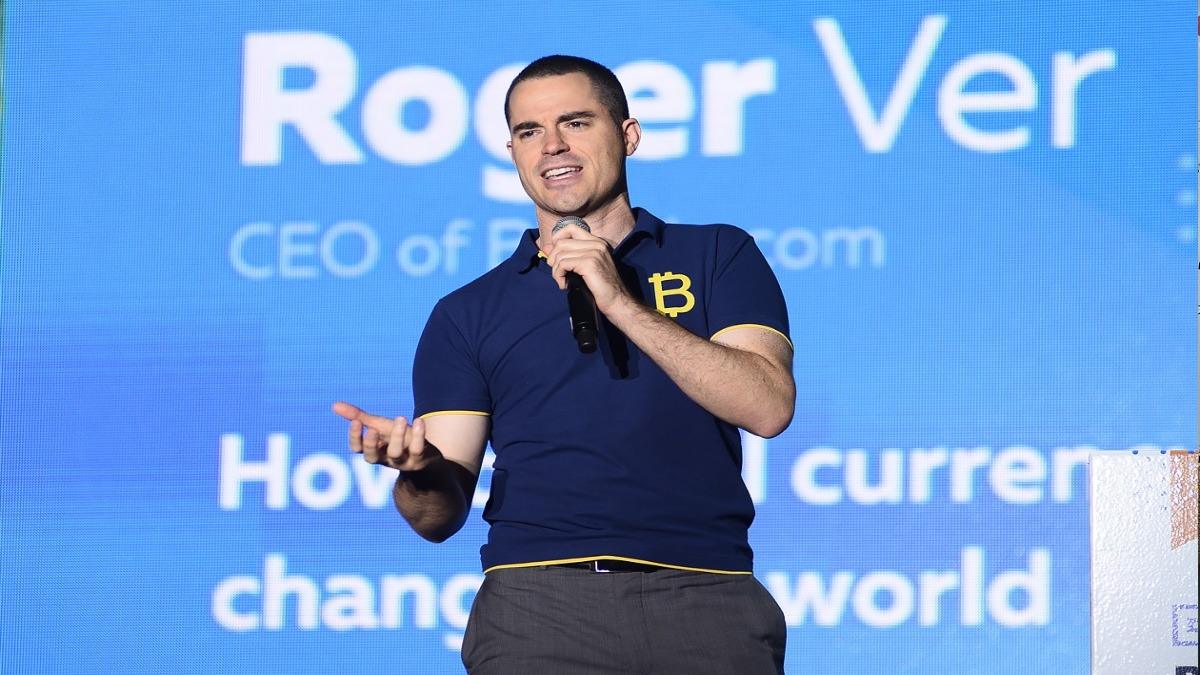 Digital asset exchange CoinFlex is locked in a public battle with long-time cryptocurrency investor Roger Ver also known as the “Bitcoin Jesus” regarding a $47 million USDC margin call. USDC is a Stablecoin pegged one-to-one with the U.S. dollar. A margin call is a situation in which an investor must commit more funds to avoid losses on a trade made with borrowed cash.)

On Tuesday, CoinFlex CEO Mark Lamb named Roger Ver, who earned the nickname “Bitcoin Jesus” for his evangelical views early in the industry, as the investor who failed to pay $47 million of Stablecoin USDC as part of a margin call.

According to Lamb’s statement, rumors that the exchange was facing economic problems are plain wrong. Instead, the exchange’s treasury is low because of Ver’s debt, and they are looking for ways to raise money and be able to restart withdrawals. A special contract between Ver and CoinFLEX prevented the exchange from liquidating Ver’s positions.

CoinFlex paused withdrawals for customers last week. Lamb revealed on Monday that an individual investor’s account went into “negative equity.” The company would typically automatically liquidate that investor’s positions. But this investor had an agreement with CoinFlex that did not allow this to happen.

According to CoinFlex, the investor had pledged “stringent personal guarantees around account equity and margin calls in exchange for not being liquidated.”

At the time Lamb did not name the investor. But on Tuesday, the CoinFlex CEO claimed it was Ver who owed the company money. Lamb said Ver has been served with a notice of default.

He had a long track record of previously topping up margin and meeting margin requirements in accordance with this agreement. We have been speaking to him on calls frequently about this situation with the aim of resolving it. We still would like to resolve it.

According to Lamb, the company repeatedly contacted Ver to resolve this situation; however, the Bitcoin Cash evangelist maintained his attitude, denying that he owed them any money. As a result, Lamb took to social media to prove that “the debt is 100% related to his account”.

“He had a long track record of previously topping up margin and meeting margin requirements in accordance with this agreement. We have been speaking to him on calls frequently about this situation with the aim of resolving it. We still would like to resolve it,” Lamb said in a tweet.

However, Ver denied that he was the investor behind the debt. He said that the exchange owed him “a substantial sum of money,” and he was currently seeking the return of his funds.

Recently some rumors have been
spreading that I have defaulted on a
debt to a counter-party. These rumors
are false. Not only do I not have a debt
to this counter-party, but this counter-
party owes me a substantial sum of
money, and I am currently seeking the
return of my funds.

CoinFlex’s Lamb said the debt is “100% related” to Ver’s account and said the company “denies that we have any debts owing” to Ver.

“His statement is blatantly false. It is unfortunate that Roger Ver needs to resort to such tactics in order to deflect from his liabilities and responsibilities,” Lamb said.

CoinFLEX also categorically denies that we have any debts owing to him. His statement is blatantly false. It is unfortunate that Roger Ver needs to resort to such tactics in order to deflect from his liabilities and responsibilities.

On Monday, CoinFlex announced plans to issue a new coin called Recovery Value USD, or rvUSD in order to raise the $47 million shortfall. The company is offering 20% interest on the coin to entice investors.

CoinFlex said, “During the recent market volatility, a long-time customer of CoinFLEX’s account went into negative equity, meaning the Individual’s account currently holds a negative balance. In response, CoinFLEX made the decision to halt user withdrawals starting from June 23rd, 2022.”

In the same statement, CoinFLEX indicated that the cause of these problems was a single individual facing temporary liquidity issues due to the recent crypto market downturn, assuring that none of the other accounts operating on CoinFLEX have negative equity.

For now, the community is still waiting for a solid explanation as to why CoinFLEX decided to harm hundreds of users instead of liquidating a trading position that, despite being very large, would have only influenced a single person.